Bitcoin is Teaching Generation Z How to Properly Save, says 10T Holdings Co-Founder


Bitcoin (BTC) is continuously surprising the world with its outstanding price achievements. It has taken the world by storm based on its impressive bull run, which saw its previous all-time high (ATH) of $20,000 - which has been the highest price level it was able to hit for three years - breached in mid-December 2020. The leading cryptocurrency is hovering around the $38,400 price at the time of writing, according to CoinMarketCap. 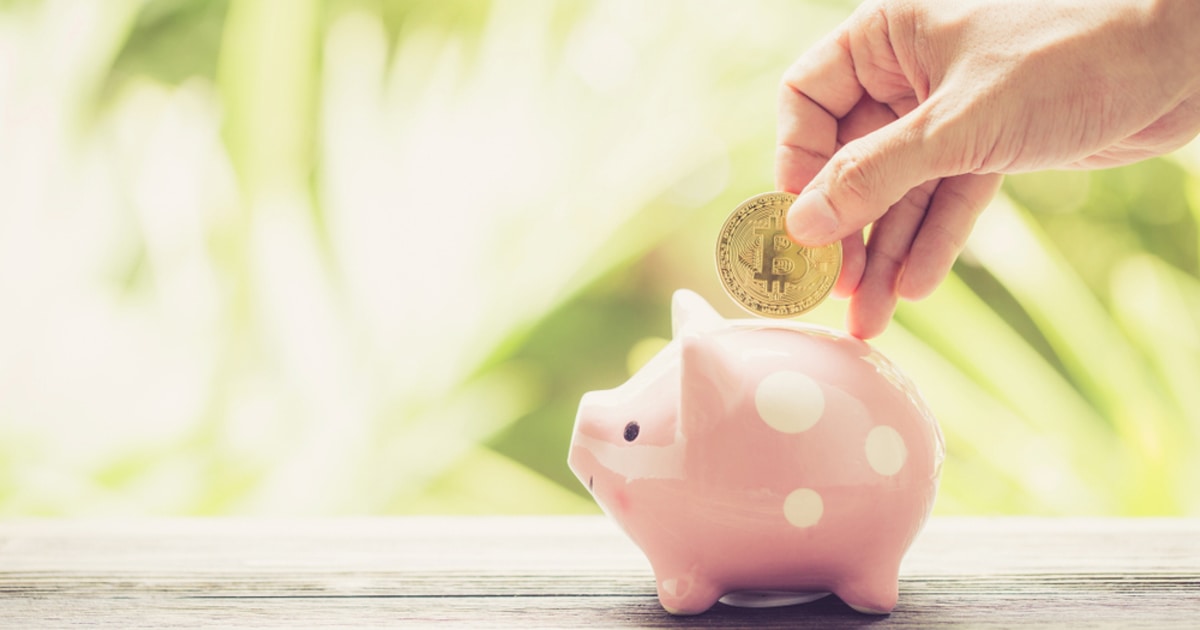 Dan Tapiero, the co-founder of fintech and digital asset firm 10T Holdings, said that BTC is playing an instrumental role in teaching Generation Z (Gen Z) how to save.

He took to Twitter to reveal a compelling story of how he had advised his 16-year-old daughter to buy Bitcoin (BTC) before, but to no avail. The narrative is, however, different because she finally heeded his call by investing 30% of her cash in Bitcoin, agreeing to hold the cryptocurrency as a legitimate investment. Tapiero revealed:

“My 16-year-old daughter finally buys Bitcoin using the Paypal app. She would not listen to her old dad before....but ‘wow, it's so easy.’ Told her it could go up 10x in 5yrs (conservative). Next, she puts 30% of her cash in it and agrees not to sell. BTC is how Gen Z learns to save.”

He believes that Bitcoin is a gift to Gen Z, those born between 1997 and 2015, because it will uplift their saving culture. BTC is also popular with the preceding generation, Millenials because in the eyes of some, it is the Millennial’s version of gold as attested by a former Australian politician in November last year.

Bitcoin’s correlation with USD sinks to a historic low

Without a doubt, the US Dollar (USD) has been taking a beating from the present Bitcoin surge. Research shows that both assets have an inverse relationship. This was evidenced by the fact that as BTC skyrocketed by more than 295% in late 2020, the US Dollar Index (DXY) slipped to a 32-month low.

Market analyst Mati Greenspan has revealed that the correlation between Bitcoin and the USD has slipped to the lowest reading in history at -0.15. He acknowledged:

“According to data from Coinmetrics, the correlation between bitcoin and the USD is now -0.15, its lowest reading in history. The inverse correlation is still tiny, but the trend is clear. That's what happens when Bitcoin flies for 6 months while the dollar sinks like a stone.”

This information, coupled with news that incoming U.S. President Joe Biden plans to incorporate a $1.9 trillion spending package to bail out the economy, is a silver lining to Bitcoin as it seeks to go to the moon.