Michael Saylor, the Chief Executive Officer of MicroStrategy, has noted that one of the most endearing things about Bitcoin (BTC) in 2021 is that it is a “new, compelling institutional-grade safe haven asset” that is capable of attracting more mainstream investors. 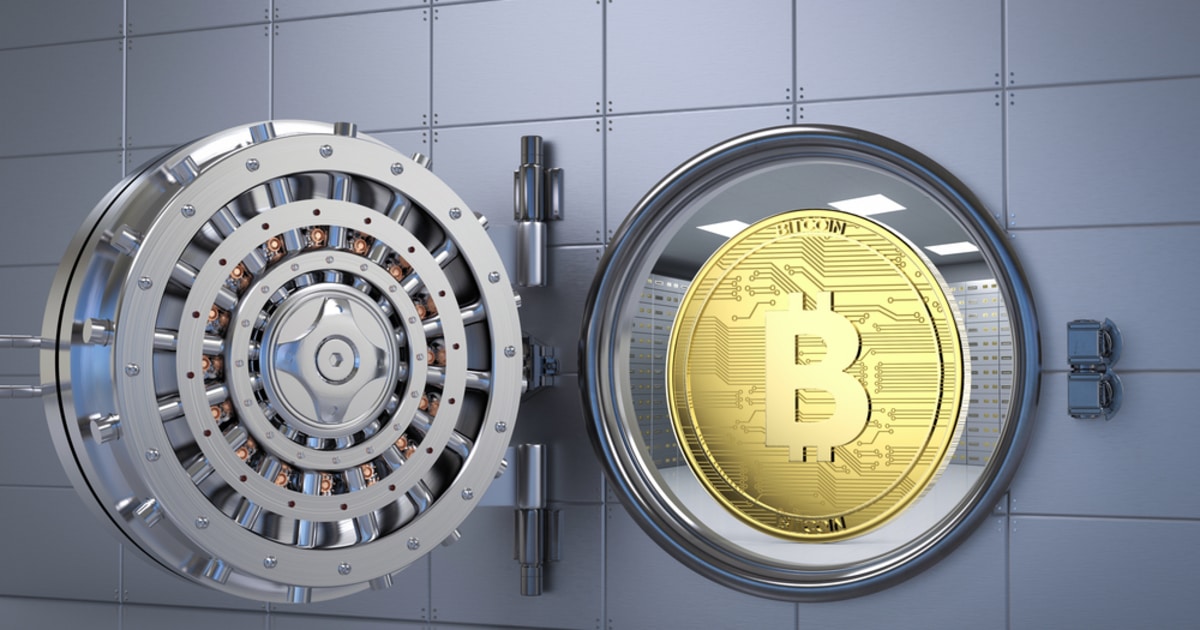 The ongoing bull run in the price of Bitcoin takes its deep roots in the massive embrace of institutions on Wall Street from the third quarter of 2020 forward. The adoption saw the likes of MicroStrategy, a business intelligence firm that has invested more than $1.3 billion to buy more than 70,000 BTC, using the digital asset to line with its Treasury Reserve. The online payment giant PayPal has also announced support for Bitcoin trading and a selected list of altcoins on its platform.

Based on the ongoing adoption, Michael Saylor sees more uptick in corporate firms completing their balance sheets with Bitcoin in the future. He noted:

“Bitcoin is emerging in 2021 as the new, compelling institutional grade safe haven asset.  Excess cash is a drag on shareholder value in the current monetary environment, so we can expect more firms to adopt Bitcoin as a treasury reserve asset.”

There are now many Bitcoin advocates, particularly prominent business leaders, that have come to realize the inherent potentials in Bitcoin particularly as an alternative reserve asset to the United States Dollar. Bitcoin is also increasingly recognized as a hedge against inflation.

The self-imposed roles of these advocates are currently being boosted by the outstanding price performance of Bitcoin, as the cryptocurrency has touched an all-time high above $40,000 on more than one occasion. Many of these Bitcoin evangelists are also persuaded that Bitcoin has the potential to eventually record a price of $146,000 per coin within the next decade. Market experts who are certain that BTC is heading in that direction include JPMorgan Chase analysts, and this prediction has served to strengthen their support in the cryptocurrency. Additionally, JPMorgan believes that if BTC will continue cementing itself as an inflationary hedge, this could edge out gold by driving more investment flows into the leading cryptocurrency.

How Bitcoin’s Narrative Has Significantly Changed in 2020, According to CoinShares Chairman