Bitcoin (BTC) has been scaling heights not seen before after it surged past the $36,000 level. Even though it has corrected to $34,079 at the time of writing, according to CoinMarketCap, BTC has been on overdrive mode, and its bull run has not shown any signs of slowing down. 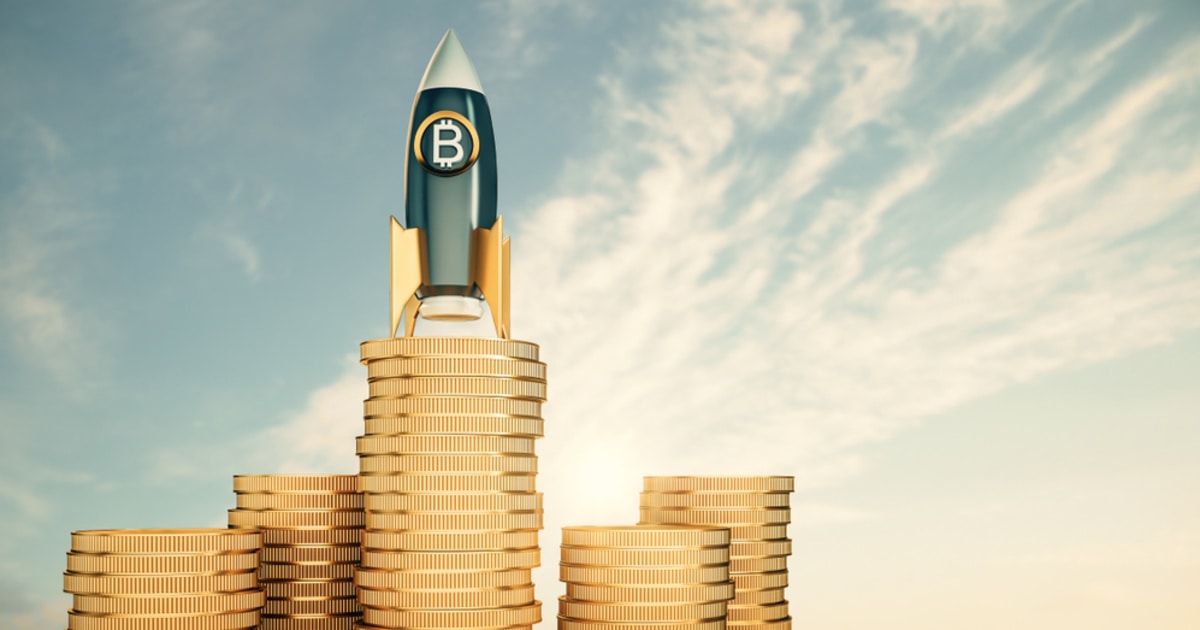 Anthony “Pomp” Pompliano, the co-founder of Morgan Creek Digital Assets, has taken to Twitter to disclose that Bitcoin halving and money printing tendencies are influencing this uptrend. He said:

“I have been saying for 18+ months that the halving plus historic money printing was going to be rocket fuel. You’re living through it now.”

Pompliano acknowledged that economic initiatives like quantitative easing (QE) and BTC halving, were the rocket fuel behind Bitcoin’s surge. He added that the overwhelming appetite for BTC by institutions could not be fully met due to limited supply of the cryptocurrency.

The fuel behind Bitcoin halving

Bitcoin halving refers to the reduction of Bitcoin block rewards, which occurs once every 210,000 blocks are created, and it usually happens around every four years. Block reward refers to the amount of Bitcoin received by miners after they successfully validate a new block. The rationale behind this is Bitcoin’s design, whose total supply is capped at 21 million coins.

Bitcoin’s third halving took place on May 11, effectively reducing the block rewards from 12.5 to 6.25 BTC per new block. This was the third time in its history that this event has happened as the previous ones occurred in 2012 and 2016. Precisely, Bitcoin's block rewards went down to 25 from 50 Bitcoin per block in November 2012. It further decreased to 12.5 units in July 2016.

The logic behind halving events is that as more people utilize the Bitcoin network, more BTC gets mined. Therefore, by slashing the mining rewards by half, retrieving this digital asset becomes difficult, making its value increase based on limited supply.

Pompliano, therefore, bases his argument on this analogy. Moreover, global governments are continuously printing more money to bail themselves out of the economic turmoil triggered by the coronavirus (Covid-19) pandemic. For instance, Bitcoin price is expected to rally higher as President Trump recently signed a $900 billion pandemic stimulus bill. The money printing that comes with the stimulus relief packages is expected to push Bitcoin’s price higher.