Bitcoin jumped past $68,000 for the first time to a new all-time high, according to CoinMarketCap. 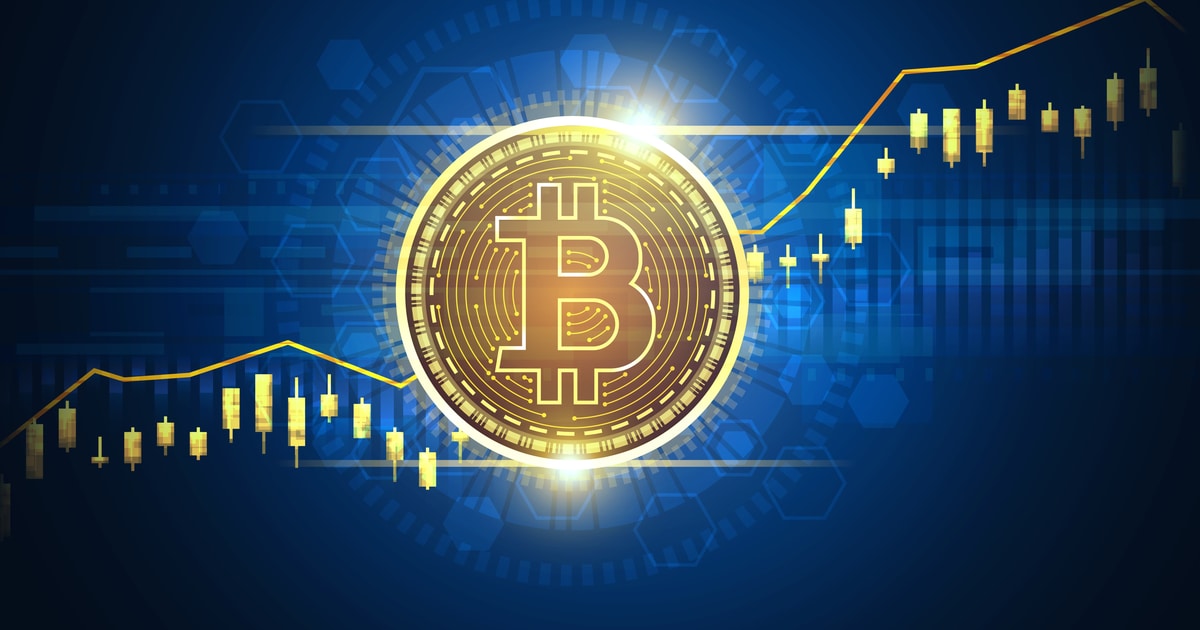 Bitcoin has seen a surge in current value and October record following a launch of the first futures-based bitcoin exchange-traded fund in the United States, which raised expectations of flow-driven gains.

The ProShares Bitcoin Strategy ETF, which tracks Bitcoin futures, drew more than $1.2 billion in volume on its debut.

Meanwhile, Ether, the second-biggest cryptocurrency by market value, made record peaks in Asia trade on Tuesday as it hit $4,825 in early Asian hours.

Both digital currencies have more than doubled since June and added nearly 70% against the dollar since October.

The climb in cryptocurrencies overall has taken their combined value above $3 trillion.

The digital assets market, which is a little more than a decade old, has already roughly quadrupled from its 2020 year-end value. Bitcoin, one of the oldest digital currencies, has gained over 130% year-to-date.

According to data from CoinShares, Bitcoin inflows totalled $95 million last week, representing the largest inflows of all digital assets.

While blockchain networks like Ethereum and Solana continue to upgrade and attract new functionality, meme coins like Dogecoin and Shiba Inu continue to attract speculative investors.