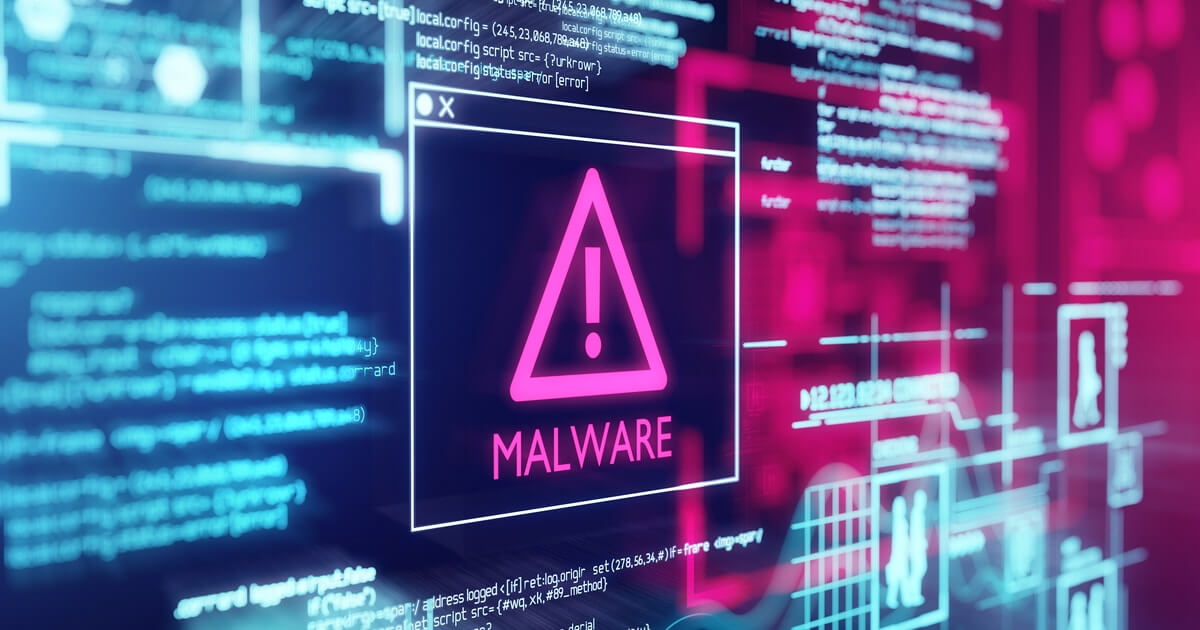 Cybereason, a US-based cybersecurity company, has detected an Android malware dubbed EventBot that has been targeting money transfer and banking apps. Coinbase, Bitpay, CoinMarketCap, Binance, Mycelium Wallet, Bitcoin.com, Paxful, and CoinGecko are among a list of Android cryptocurrency wallets and applications whose security might be compromised as they are in the vicinity of this malware.

Cybereason has noted that EventBot has the capability of harvesting crucial information, as well as intercepting SMS messages sent to a victim’s phone using the two-factor authentication (2FA) method. Despite being in the development stage, this malware is distinctive as most of its code is developed from scratch.

The research indicates that EventBot has set its guns blazing on some of the largest crypto players, including exchanges and wallets based on the liquidity involved.

EventBot was first brought to light in March, and investigations show that it is still actively developed as new versions comprise of new capabilities and improvements often released after every few days.

The report by Cybereason also shows that the malware disguises itself as an authorized application despite its absence on Google Play Store.

Upon installing by unsuspecting persons, EventBot compromises the accessibility feature found on the Android system making it access sensitive user information, system data, and information stored in other apps.

Cybereason has asked all the relevant players to be cautious so that they do not become victims of EventBot’s invasive tendencies.

According to the report, “The Cybereason Nocturnus team has concluded that EventBot is able to target almost 300 different banking and finance applications, the majority of which are European bank and crypto-currency exchange applications.”

With EventBot having earmarked various android cryptocurrency apps and wallets, their security might be compromised; hence it is prudent to be on the watch out.

As reported by Blockchain.News on April 2, a malware botnet was involved in hijacking Microsoft SQL Server (MS-SQL) across the globe and manipulating them to mine cryptocurrencies like Monero and Vollar.