The push by Binance, the world’s largest exchange by trading volume, to expand its influence has continued to gain increased momentum in Turkey. 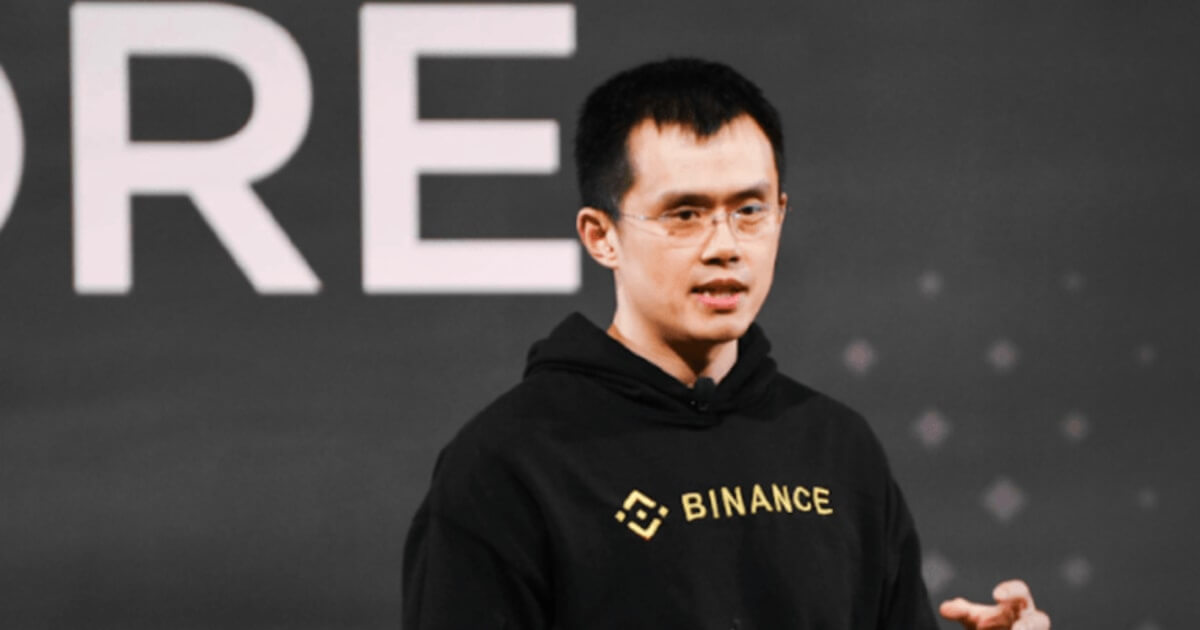 “We had a virtual meeting with Mr. Changpeng Zhao, the founder of Binance. Mr. @cz_binance and I had discussions on the blockchain ecosystem and crypto assets,” said Dr.Nureddin NEBATİ, Turkey’s Minister of Treasury and Finance, one of the key officials that were a part of the meeting.

While the exact details of the conversation were not revealed, crypto Twitter has been speculating that something big might be underway between the trading platform and the Turkish government.

Over a year ago, Binance came under fire for operating illegally in quite a number of jurisdictions. With its license revoked, it made up its mind to pursue a more wholesome relationship with regulators across the board. With its commitment to tightening the loopholes in its engagement with regulators, it has earned one of the most impressive backing from regulators over the past year.

In his global campaign to get regulators' nod, CZ has visited a number of government officials in France, Dubai, and even Kazakhstan. CZ’s meeting with Kazakhstan’s officials also involved signing a Memorandum of Understanding (MoU) with the country’s President, Kassym-Jomart Tokayev, as the parties looked to foster digital education and transformation in the country.

Binance’s efforts have produced operational licenses in key regions, including Spain, Bahrain, the United Arab Emirates (UAE), and Italy amongst others. The trading platform has reiterated how it is committed to ensuring governments around the world introduce functional regulators that can help foster the industry's growth as a whole.

The meeting with the Turkish Minister is yet another way in which the trading platform is taking the lead in the industry.