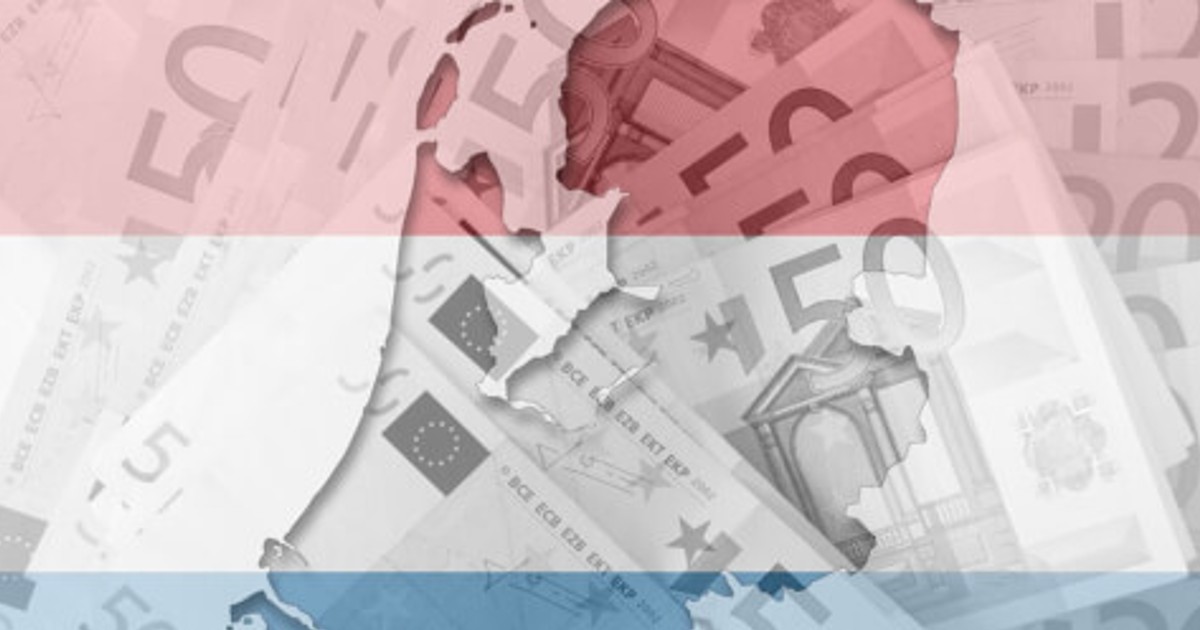 According to the DNB, the offence was committed from May 21 2020 to Dec 1, 2021. The apex bank noted that by failing to register in order to be guided by the Money Laundering and Terrorist Financing (Prevention) Act (Wwft), Binance received a lot of competitive advantages as it did not pay any fees.

"Binance has a very large number of customers in the Netherlands," the press release from the DNB reads. "In addition, Binance has enjoyed a competitive advantage because it has not paid any levies to DNB and has not had to incur other costs in connection with ongoing supervision by DNB."

With the fines for related offences up to 4 million euros, the DNB said the 3.3 million euros fine was that huge based on the length of time the exchange operated without oversight. The apex bank argued that Binance's actions could permit criminal actors to thrive on its platform as the exchange will not be able to report suspicious money transactions to the FIU-NL.

Despite the sanctions, De Nederlandsche Bank said Binance has acted in good faith as it cooperated with the investigators and has also applied for licensing proper, a move that made it issue a fair discount in the final levied fine.

"DNB has moderated the fine by 5%, partly because a registration application has now been submitted and because Binance has been relatively transparent about its business operations throughout the process. This registration is currently being assessed by DNB," the DNB said.

The DNB introduced the guides for crypto service providers to apply for licensing or to cease and desist from operating on its shores. The apex bank granted its first-ever license back in October 2020, with Amsterdam Digital Asset Exchange (AMDAX) being the first firm to benefit.

Iranians Permitted to Trade on Binance, Despite US Imposes Sanctions: Reuters