The Dutch Central Bank, De Nederlandsche Bank (DNB) has announced that crypto companies must register with the authority by May 18, or to stop operating immediately. 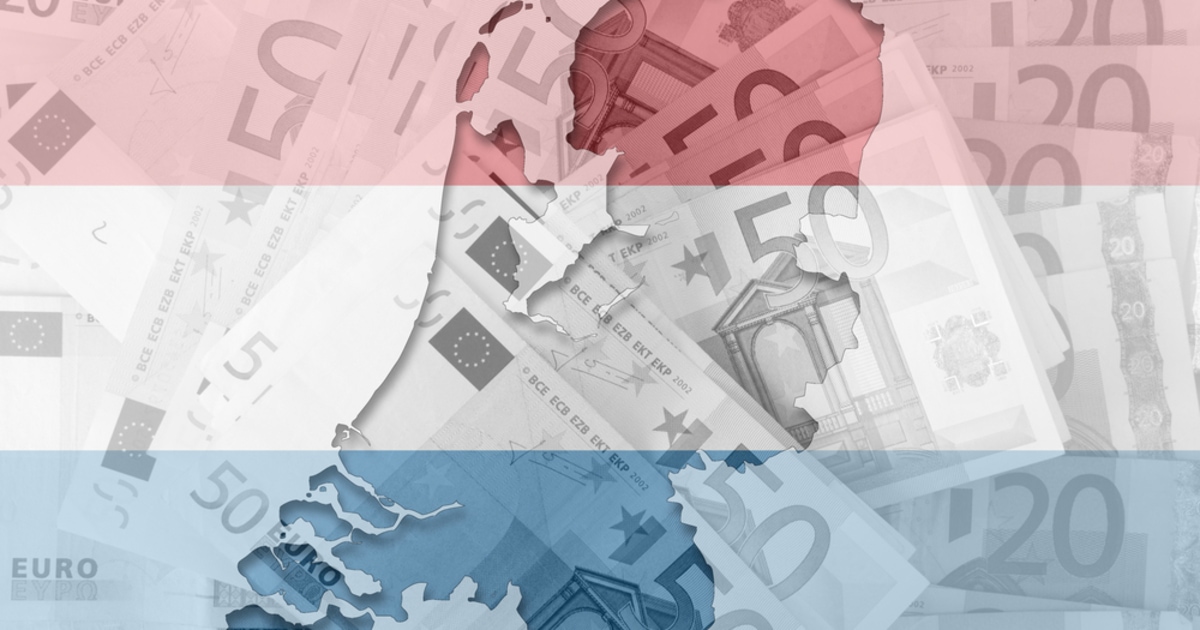 DNB has enforced the Dutch anti-money laundering (AML) laws, which was passed by the Dutch Parliament in April to comply with the Fourth Anti-Money Laundering Directive (AMLD4) laws. The Dutch AML laws are in compliance with the Financial Action Task Force-recommended AML directives and standards.

The AMLD4 laws were amended on April 21 by the Dutch Upper House, which states that firms that offer services to convert crypto and fiat, and crypto custody services must cease and desist if they do not register with the central bank by the deadline. The report did not make it clear regarding why the Dutch Central Bank decided to cite the European’s AMLD4, rather than the most recent directive, the AMLD5.

A draft application could be sufficient to fulfill the registration requirements by May 18, according to DNB’s announcement. The tight two-week notice may have been implemented due to the fact that the Dutch Parliament did not strengthen its AML laws until April 21, although the EU released its fifth EU AMLD in September last year, and all EU members had until early January to implement the directive.

DNB made an announcement in its bulletin, saying that it aims to become the world leader in the development of central bank digital currencies (CBDCs). The report highlighted that the topic of CBDC has gained more public exposure in the Netherlands than in “several other euro area countries for several reasons.”

The Dutch central bank has a positive outlook on CBDCs, as it believes that central bank money is essential to preserve as it is important for people to maintain essential trust in the monetary system.

The central bank emphasized that the use of cash is declining in the country, signaling that its citizens are using less central bank-issued currency for purchases. A CBDC could potentially allow more diversity in the payments market, as well as making cross-border payments to be more efficient, according to the central bank.

The European Central Bank (ECB) published an in-depth report on global stablecoins, focusing on highlighting the requirement for clear regulatory parameters for stablecoins, and the risks it may pose to financial stability. The ECB suggests that a “robust regulatory framework” must be established to address risks before its benefits could be explored.

The ECB recognizes that stablecoins could potentially improve the efficiency of the financial sector and access to financial services across the globe. Comparing stablecoins to cryptocurrencies such as Bitcoin, stablecoins could provide an alternative to volatile cryptocurrencies. The report stated, “A typical stablecoin arrangement (made up of the coin itself and the associated transfer platform and ancillary functions) seeks to reduce price volatility by anchoring the coin to a “safe” low-volatility reference asset or basket of assets.