The European Central Bank (ECB) published an in-depth report on global stablecoins, focusing on highlighting the requirement for clear regulatory parameters for stablecoins, and the risks it may pose to financial stability. The ECB suggests that a “robust regulatory framework” must be established to address risks before its benefits could be explored. 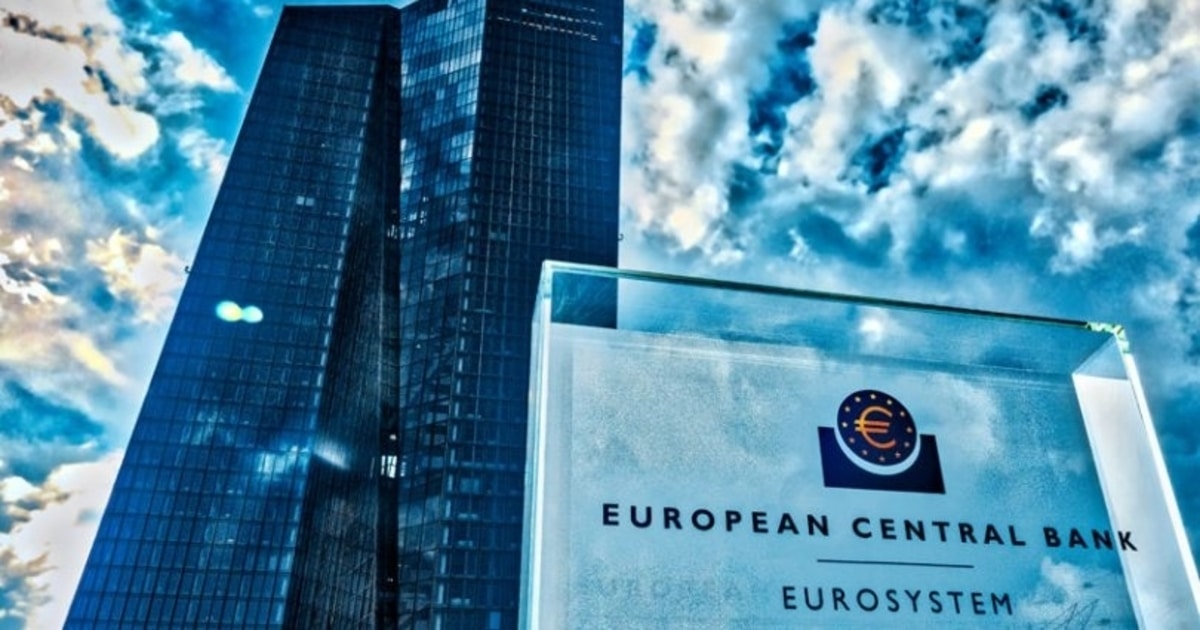 The ECB recognizes that stablecoins could potentially improve the efficiency of the financial sector and access to financial services across the globe. Comparing stablecoins to cryptocurrencies such as Bitcoin, stablecoins could provide an alternative to volatile cryptocurrencies. The report stated, “A typical stablecoin arrangement (made up of the coin itself and the associated transfer platform and ancillary functions) seeks to reduce price volatility by anchoring the coin to a “safe” low-volatility reference asset or basket of assets.

Due to the complexity of the structure of stablecoins, it could possibly fall into a number of regulatory frameworks or none of them. The ECB also highlighted the fact that the stablecoin’s asset management function could fall outside of the European Union’s existing regulatory framework, emphasizing that there could be a regulatory gap for stablecoin arrangements.

What happens if a stablecoin becomes global?

The ECB explained that if a stablecoin becomes global, any malfunctioning of the asset could pose a huge risk to financial stability. The G7 group of nations drafted a report regarding major risks that digital currencies, including stablecoins, could pose to the global financial system in October last year. The report stated that projects such as Libra and other stablecoin projects should not begin operation until legal, regulatory, and oversight challenges and risks are “adequately addressed.” The G7 also noted that global stablecoins could scale rapidly, which could potentially stifle competition and destabilize financial systems if users decided not to have confidence in the coin.

The ECB stated that borderless stablecoins may not fit all government frameworks currently in existence. Some stablecoins may fall under the category of investment rather than a currency of stable value.

Libra was also mentioned in the report, as it was said to have the potential to grow quickly, due to its network effects from its global user base from Facebook, and the resources from other members of the Libra Association.

Facebook was recently considering developing a system of digital tokens, pegged to different government-issued currencies including the US dollar and the euro. The new plan will still include Libra, although Libra Association, separately, will continue its work on the stablecoin pegged to a basket of global currencies.

The Dutch central bank, De Nederlandsche Bank made an announcement in its bulletin, saying that it aims to become the world leader in the development of central bank digital currencies (CBDCs). The report highlighted that the topic of CBDC has gained more public exposure in the Netherlands than in “several other euro area countries for several reasons.”