Facebook Moving Further Away From Libra, But Considering its Own Digital Token System 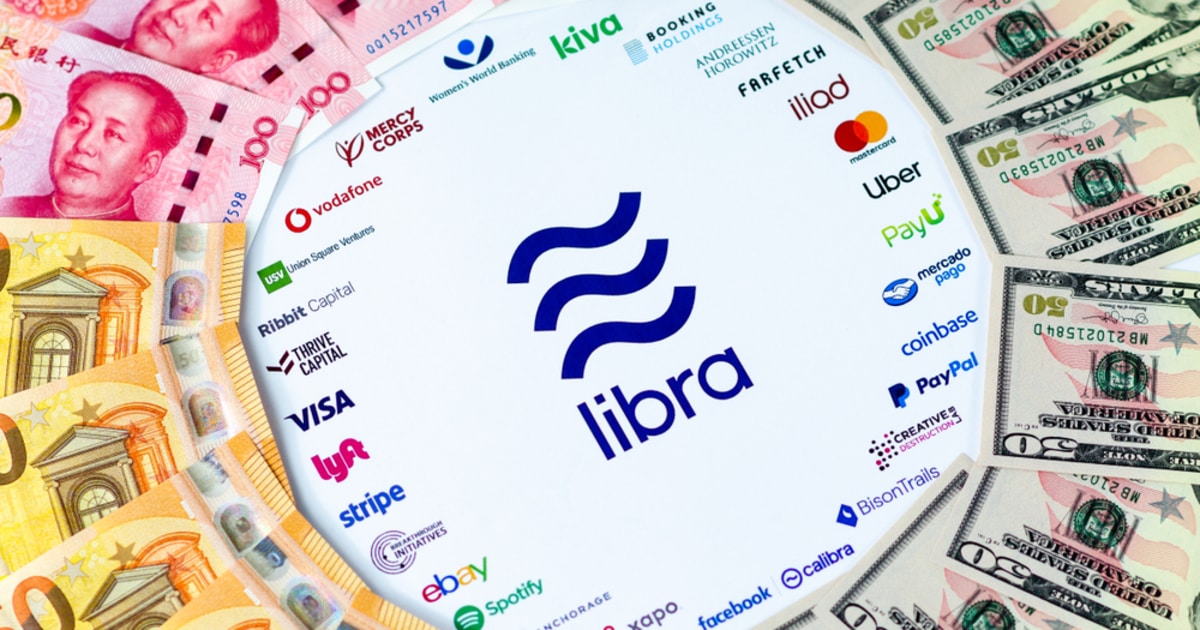 Libra, the cryptocurrency project by social media giant Facebook has been withstanding regulatory backlash and pressure from the government since its announcement in June 2019.

Facebook is now considering developing a system of digital tokens, pegged to different government-issued currencies including the US dollar and the euro. The new plan will still include Libra, although Libra Association, separately, will continue its work on the stablecoin pegged to a basket of global currencies.

Facebook previously told US senators that the initial group of currencies that Libra will be likely backed by the US dollar, Euro, Yen, British Pound, and the Singapore dollar. Virginia Democratic Senator Mark Warner warned Facebook that China may try to push the Libra Association to include the yuan in the stablecoin, Libra. Senator Warner mentioned that China has been encouraging other governments to include its currency in their reserve holdings, and asked Facebook to commit to excluding it from the list of currencies backing Libra.

When the Libra Association was launched, participating members included Mastercard, Paypal, Visa, Stripe, although these members have currently left the association.

Dante Disparte, Head of Policy and Communications at the Libra Association said, “The Libra Association has not altered its goal of building a regulatory compliant global payment network, and the basic design principles that support that goal have not been changed nor has the potential for this network to foster future innovation.

What’s going on with Calibra?

According to The Information report, Facebook is also planning to delay the launch of Calibra, which was intended to be the digital wallet for the cryptocurrency Libra. Calibra’s technology could enable smartphone users to store and use the cryptocurrency and pay for products with it. The digital wallet will be supporting multiple currencies, including Libra, and its launch will be pushed from this summer to October of this year.

The report also suggested that the availability of the wallet after its launch will be restricted to the jurisdictions of the government-backed currencies.

The G7 group of nations has drafted a report outlining nine major risks that digital currencies, such as Facebook’s proposed Libra, pose to the global financial system.

As Blockchain.News previously reported, the G7 report stipulated that even if member firms of the governing Libra Association properly addressed regulatory concerns, it may well not be approved by the necessary regulators. From the report, “The G7 believes that no stablecoin project should begin operation until the legal, regulatory and oversight challenges and risks are adequately addressed.”

The backlash from Mastercard CEO

Banga said, “When you don’t understand how money gets made, it gets made in ways you don’t like.” He added that the social media giant’s data integrity was also another reason behind quitting the project.

The CEO does not understand the stablecoin project’s business model. At the same time, the need for a proprietary digital wallet made it clear that the project may not have positioned itself as a financial inclusion tool, as it was initially stated to be.

Banga also had concerns about the Libra Association’s members to adhere to compliance measures, including anti-money laundering and know-your-customer regulations.