Barclays Plc is buying a stake in Copper.co, a UK company specializing in cryptocurrency custody and trading. Under the deal, the UK-based bank is among several new investors joining a funding round for Copper. 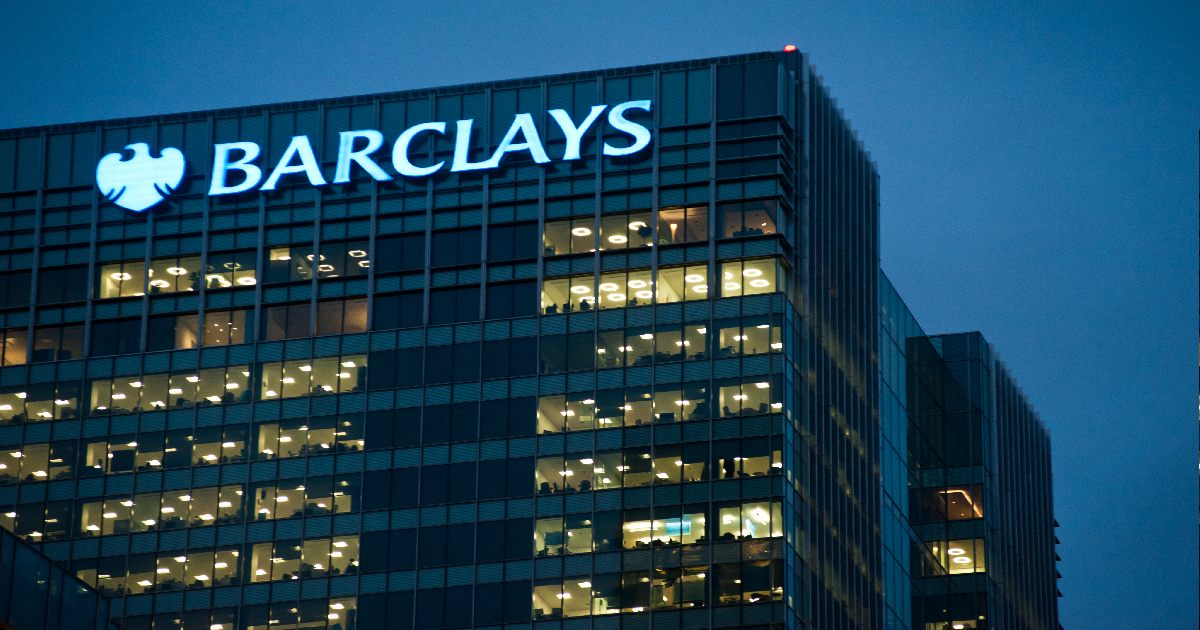 Bloomberg media reported on Sunday, citing sources that Barclays is expected to invest a few millions of dollars as part of the round. The fundraising is expected to be completed within days.

Sophie Arnold, head of communications for Copper, confirmed the development but said: “As the funding round is ongoing, we’re unable to comment on this report.”

Launched in 2018 by Dmitry Tokarev, Copper has drawn investors from big names in the global venture capital sector, such as LocalGlobe, Dawn Capital and MMC Ventures.

In May last year, Copper raised $50 million in a Series B funding round co-led by investors like Dawn Capital and Target Global, joined by LocalGlobe, Illuminate Financial, and MMC Ventures.

On June 29, the custody startup was dropped from a list of FCA temporary registrants as it was one of the firms considered to lack appropriate systems and controls to counter the risk of being misused for financial crime.

The difficult decision prompted Copper to establish a hub in Switzerland instead after it was accepted as a member of the Swiss Financial Services Standard Association.

Earlier this year, Copper targeted a valuation of at least $3 billion in its latest funding raise but has scaled that back because of the rising crisis in the broader crypto industry.

Crypto firms have had a challenging year, and some have faced risks associated with bankruptcies as major digital assets such as Bitcoin have crashed along with other risk assets globally.

In recent weeks, several major market players, including Three Arrows Capital and Celsius, have filed for bankruptcy, a horrible situation that has undermined development prospects and confidence in the industry’s previously breakneck growth.