According to a Reuters report on Tuesday, the Bank Indonesia (BI) is planning to launch its central state digital currency plan-the digital rupiah currency and is evaluating which platform to use in response to the increasingly prosperous cryptocurrency market. 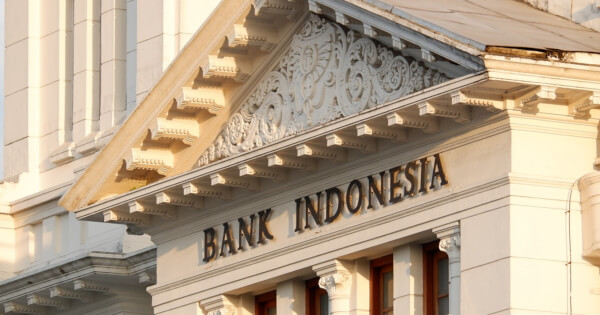 Governor of Indonesia's central bank Perry Warjiyo stated that the Indonesian rupiah is the only legal payment currency in Indonesia so far. Bank Indonesia will actively seek to strengthen the digital shield by the method of regulating cash and card transactions.

Since 2017, the Indonesian government has completely banned cryptocurrencies for payment purposes. However, it did not prohibit transactions among cryptocurrencies. BI plans to launch a digital rupiah currency as the only legal digital payment tool.

"The rupiah was the only legally accepted currency for payment and BI will regulate the digital rupiah the same way it regulates banknotes and card-based transactions."

According to the official documents, BI has not yet decided on the specific time for issuing the Indonesian rupiah digital currency. Still, the market believes that it will soon be prepared in this direction, aiming at the digital transformation to realize the Indonesian blueprint for payment in the 2025 System plan.

Despite Indonesia, other countries are also speeding up their development of CBDC.

Among them, the Bank of Korea was seeking a technology partner to help advance its pursuit of a Central Bank Digital Currency (CBDC) on Monday.

Meanwhile, the United States Federal Reserve aims to publish a discussion paper on CBDC this summer. Also, Jamaica’s Minister of Finance Nigel Clarke has announced that the country intends to launch its central bank digital currency (CBDC) in 2022.

Billionaire Entrepreneur Mark Cuban Invests in Polygon,Driving it to Surge by 12645% on a Year-to-Date Basis