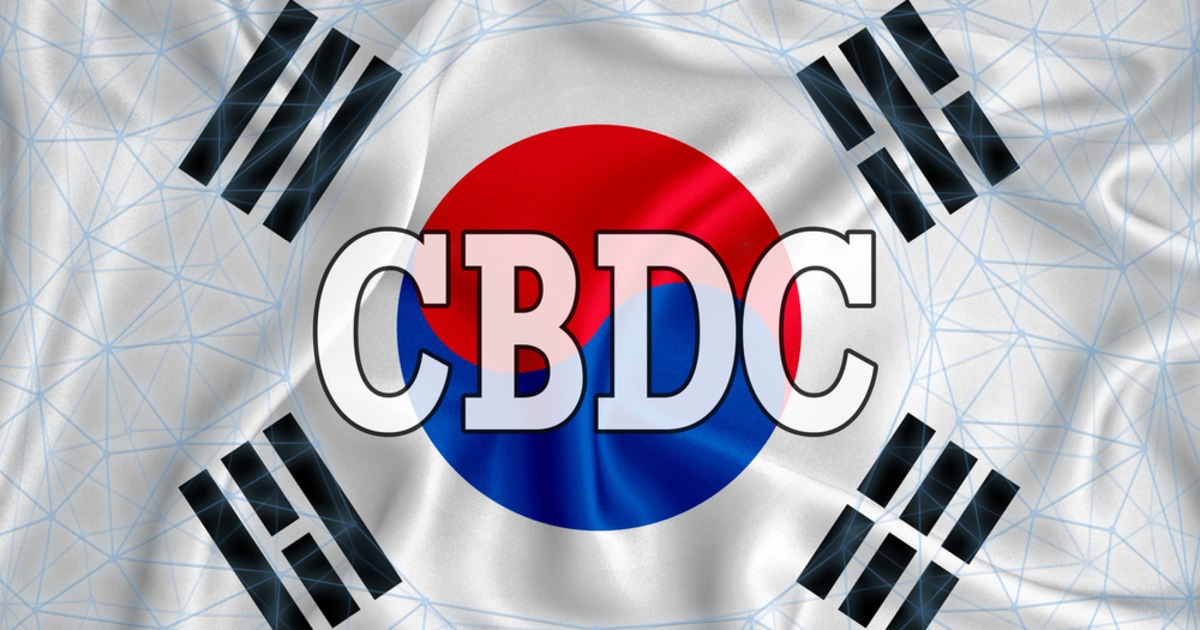 South Korea, through its apex financial institution, the Bank of Korea, is seeking a technology partner to help advance its pursuit of a Central Bank Digital Currency (CBDC).

The pursuit of a CBDC amongst major economies has taken a new leap in 2021. The United Kingdom and the US have now officially joined the rally that picked momentum with the COVID-19 pandemic. The pursuit of these new forms of money across the board is backed by realising that cryptocurrencies such as Bitcoin (BTC), Ethereum (ETH), and stablecoins are gaining traction in global payment systems. Central Banks are jostling to debut their own digital currency to keep fiat currencies relevant in today’s digital world.

The Bank of Korea said it would choose the tech partner based on an open bidding process. The exercise's primary aims will be to research the practicalities of launching a central bank digital currency (CBDC) in a test environment.

"The share of cash transactions are decreasing significantly," a BOK official told a news conference. "The steps we are taking now are to prepare for the changes in the payment settlement system, changing rapidly."

The test program, which is billed to span from August to December this year, is expected to see the simulations of central banks and retail money outlets. According to the Bank of Korea, the trials will include payment via mobile phones, fund transferring and making deposits.

Other prominent Asian countries with active CBDC pursuits include China, Hong Kong, and Japan. China is leading the race as the country has entered into the retail/commercial testing phase for its Digital Yuan program.