US Fed Aims To Publish Discussion Paper on CBDC This Summer 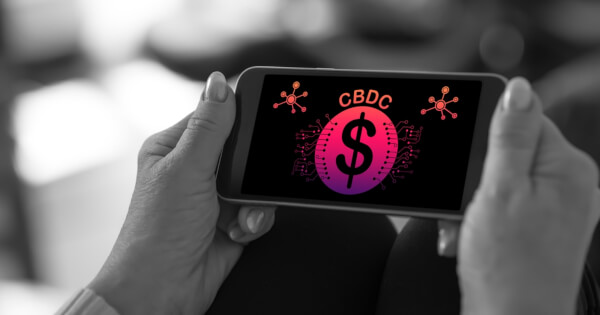 A video message released by the Fed Chairman, Jerome Powell, said it was made known that the apex banking body has been monitoring the advances in the tech landscape. This is also accompanied by how it shapes the payments ecosystem and the Fed’s response to these developments.

"As the central bank of the United States, the Federal Reserve is charged with promoting monetary and financial stability and the safety and efficiency of the payment system," Powell said in the video message. "In pursuit of these core functions, we have been carefully monitoring and adapting to the technological innovations now transforming the world of payments, finance, and banking."

The Fed acknowledged that new technologies provide opportunities for central banks, per the Central Bank Digital Currency (CBDC). The Federal Reserve has commenced research on exploring the upsides of developing and issuing a CBDC. The Fed’s objective is to see if a CBDC can complement existing systems and serve the needs of households and businesses.

"We think it is important that any potential CBDC could serve as a complement to, and not a replacement of, cash and current private-sector digital forms of the dollar, such as deposits at commercial banks," Powell said. "The design of a CBDC would raise important monetary policy, financial stability, consumer protection, legal, and privacy considerations and will require careful thought and analysis—including input from the public and elected officials."

The US Federal Reserve said the authority would publish the discussion paper this summer to advance its goals. Powell noted that the paper would seek to “explore the implications of fast-evolving technology for digital payments, with a particular objective, focusing on the possibility of issuing a U.S. central bank digital currency.”

The US may be lagging behind China, entering its advanced retail testing phases for its digital Yuan CBDC project. However, the North American giant is committed to getting the foundation of the Digital Dollars right, seeking further dominance as the world’s major reserve currency.