Australian Liberal, Senator Andrew Bragg has expressed optimism on the potential of blockchain technology to help ‘rebuild confidence’ in the financial services sector while helping to meet the regulatory compliance that borders around the industry. 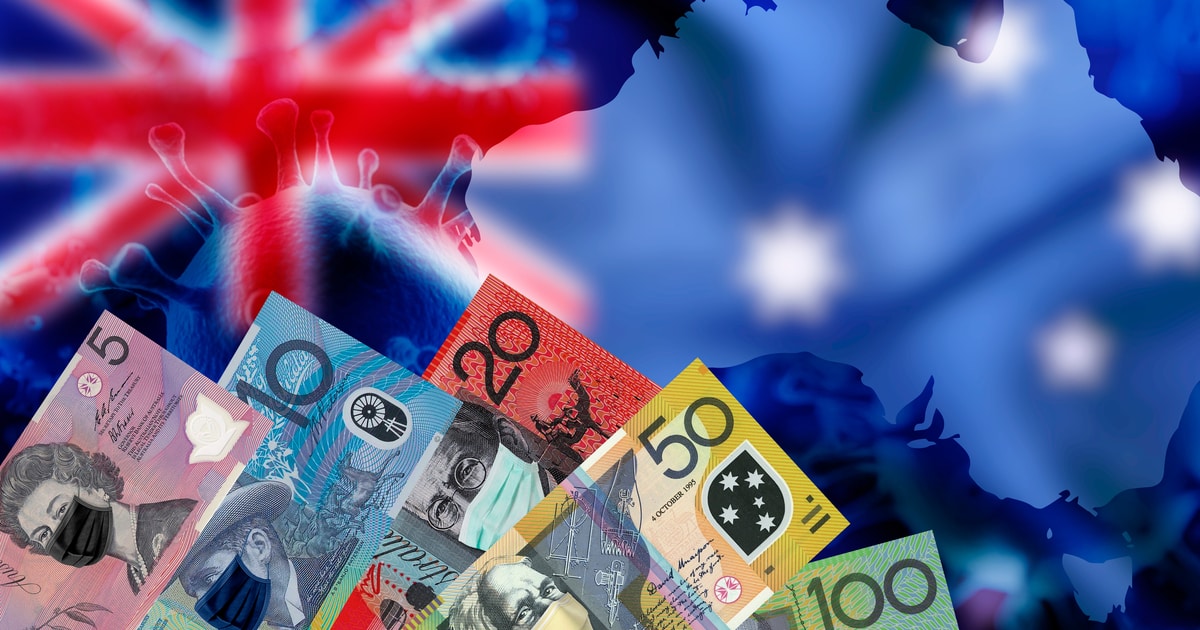 According to ZDNet, Senator Bragg made these comments at the Future of Financial Services 2020 virtual conference.

"The future is technology by blockchain. It may well be the solution to one-touch government with international transactions in real-time. It will eliminate our time zone problem, which has been a problem for Australia over the long run,” he noted, adding that “blockchain technology can streamline regulatory processes, reduce fraud, and reduce costs to regulatory compliance and administration. It can help Australia rebuild confidence and trust in financial services in a post-Hayne Royal Commission world."

Bragg also expressed the need for Australia to improve its global competitiveness in a bid to catch up and overtake the likes of Hong Kong and Singapore who are becoming a global financial hub.

The Australian government through the Reserve Bank of Australia has shown conflicting positions with respect to developing a Central Bank Digital Currency to enhance the country’s payment system or financial system. The Bank at first said it has no compelling case to develop a CBDC, after which the bank has now confirmed in a recent report that will be exploring a wholesale CBDC development with the ConsenSys Ethereum Proof of Concept.

Prior to this time, Australia has tapped the power of blockchain technology for its land and property conveyance transactions, and the Australia Securities Exchange (ASX) has the plan to switch to distributed ledger technology by April 2021, replacing its clearing system, registry, and settlement with the technology for the sole purpose of cutting costs for customers.