20% of American Adults Involves in the Crypto Space, Study Shows

One of five Americans has used, traded, or invested in cryptocurrency, according to a poll by NBC News. 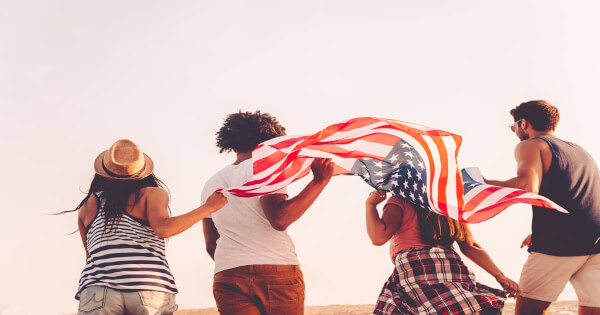 These statistics show that cryptocurrencies continue to gain steam despite lawmakers warning about the risks involved as they craft measures to regulate the sector.

Out of the 1,000 Americans polled from March 18 to March 22, 20% of them have dabbled in crypto, showing how the industry has soared in recent years despite being relatively young.

Half of the men surveyed between 18 and 49 years acknowledged that they had entered the crypto space, representing the largest share of all demographic groups.

In addition, per the report:

“40% of Black Americans said they have traded or used crypto, while 42% of all people between the ages of 18 and 34 years said the same.”

These are some of the factors that have triggered interest in cryptocurrencies on American soil.

The crypto market in the United States has grown to the extent that President Joe Biden signed an executive order last month, directing relevant authorities to scrutinize the benefits and risks.

This move marked the first step toward regulating how crypto assets are traded.

Crypto adoption continues to gain steam across the globe.  According to a recent study by Arcane Research and Ernst & Young (EY), 10% of Norwegian adults own crypto, double the rate recorded in 2018.

Furthermore, a survey by crypto exchange KuCoin revealed that 44% of Germans see crypto as part of the future of finance, Blockchain.News reported.