DEA Special Agent Patrick O’Kain spoke at the LA Blockchain Summit on Bitcoin and crypto exchange compliance, the charges laid against Bitmex by the CFTC, and the role of government agencies in policing the digital asset and blockchain space. 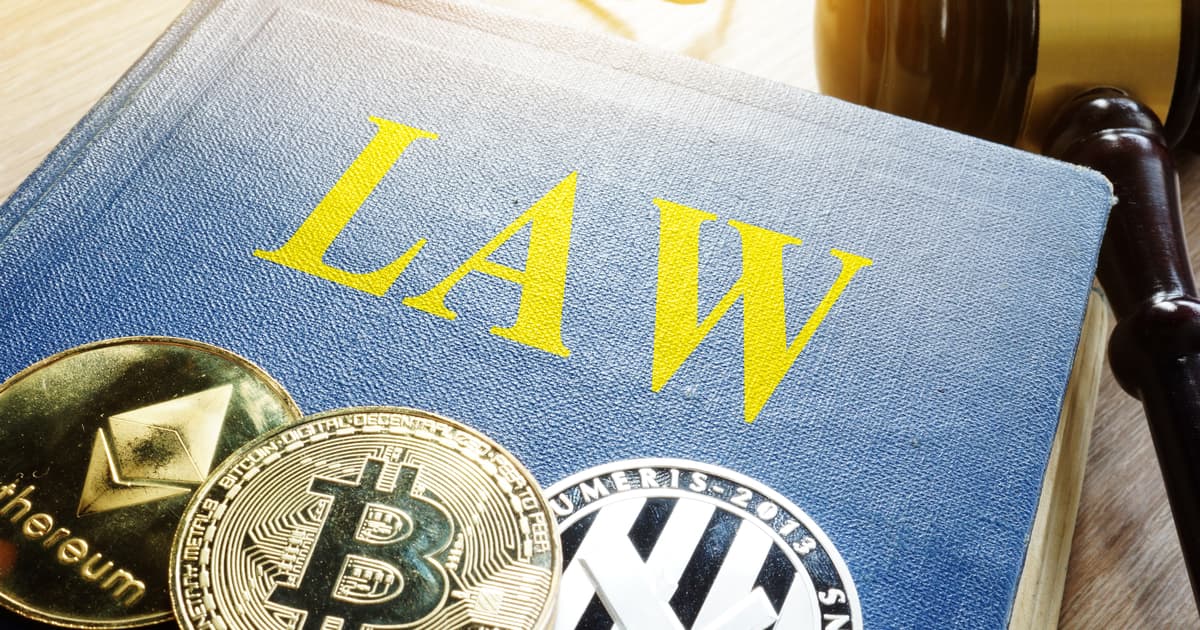 DEA Agent O’Kain, who was one of the driving forces in establishing the agency’s New York Cyber Unit, was present on the first day of the LA Blockchain Summit to discuss law enforcement in the crypto space.

The conversation between Agent O’Kain and the moderator immediately turned to exchanges, specifically the recent hack on Singaporean crypto exchange KuCoin and the charges laid against Bitmex by the United States Commodity Futures Trading Commission on allegations of money-laundering.

On the subject of Bitmex, O’Kain highlighted that he could only speak for himself and not the US Department of Justice before saying:

“If those allegations turn out to be true and they’re found guilty, I think they’re doing a big disservice to the crypto industry."

The special agent highlighted Gemini—a US crypto exchange that has closely worked with regulator’s to become compliant—as more beneficial to the cryptosphere than the majority of exchanges that choose to dodge regulation to get more users, O’Kain said, “Companies like that have done leaps and bounds more for crypto adoption.”

The DEA Special Agent only mentioned Gemini by name but admitted that he had had mainly positive interactions with most United States crypto exchanges and appear to be working with regulators in compliance.

“The biggest ones that I’ve interacted with, they’ve been really good. They’ve been very cautious, they’ve had an eye towards regulation […] and care about the integrity of the crypto market.” He added, “In my opinion, nobody really wants criminals using their platforms.”

Government agencies in the United States have been enhancing their blockchain and cryptocurrency tracing capabilities recently. However, O’Kain mentioned that he does not believe the US government could impose an effective ban on crypto that could slow adoption—and highlighted the failure of countries like China and Vietnam to slow adoption with their own bans on Bitcoin and crypto trading.

“There’s a ton of routes that the government could take, but I think it’s important to take the learnings from other countries […] If you look at it like that, these laws didn’t really make a difference in crypto adoption. I think that it would be very hard to enforce that. I just don’t see it happening.”

O’Kain concluded his appearance by highlight that law enforcement is able to access information from regulation-compliant exchanges if they have probable cause or provide subpoenas and search warrants. He added that shutting down fiat on-ramps and off-ramps to crypto in the United States would likely limit the ability of law enforcement agencies to handle illicit transactions.