The Financial Conduct Authority, the United Kingdom’s financial watchdog has granted licenses to two exchanges in the UK—Archax digital security exchange, as well as the Winklevoss twins’ Gemini exchange. 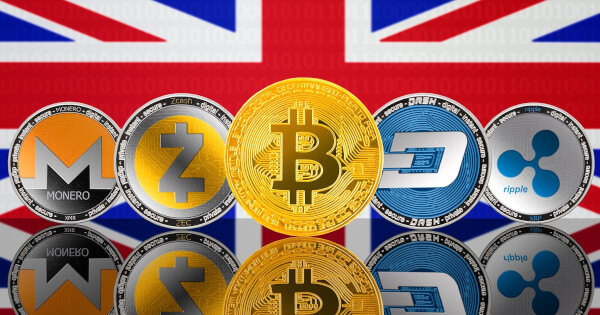 The UK’s Financial Conduct Authority (FCA) has granted two licenses according to their official website, one for Gemini and the other for Archax, which reportedly makes Archax the first regulated digital security exchange custodian and in the United Kingdom.

According to the FCA website, Archax and Gemini Europe Services were registered by the financial regulator on Aug. 18 and Aug. 19 respectively, after meeting the compliance standards of the authority.

The FCA implemented mandatory risk assessments for exchanges in January, to assess their compliance with Anti-Money Laundering (AML) and Counter-Terrorism Financing (CTF) regulations.

Despite Kraken claiming to be the first licensed crypto exchange in the United Kingdom on July 6, their subsidiary Crypto Facilities has was only granted a Multilateral Trading Facility (MTF) license from the United Kingdom’s Financial Conduct Authority (FCA). Meaning that the UK Financial Conduct Authority’s decision has, in fact, made Archax the first regulated exchange and custodian in the UK, beating Gemini to the punch by a single day.

As reported by Blockchain.News on July 21, the UK Treasury believes the lack of regulation around cryptocurrency and their associated financial products often leaves investors in the space without the same protections that are granted to retail investors, such as authoritative recourse and compensation.

The UK Government has proposed that crypto-asset promotions should fall under the scope of the Financial Conduct Authority’s existing oversight and does not require a whole new framework just for digital assets.

Economic Secretary to the Treasury & City Minister, John Glen said, “If adverts by unauthorized firms are misleading, or don’t fully outline the risks, then people can end up losing money. That’s why we want to put more protections in place around such financial promotions, including the promotion of crypto-assets while continuing to ensure people have access to a wide range of products on the market.”

The fastest solution being proposed is to immediately empower the FCA to begin regulating the promotion of digital asset and crypto investment products, as a way to combat misleading advertising.