Bitcoin (BTC) has regained momentum and reclaimed the $23K level, but this begs the question if this uptick is short-lived, given that the Federal Reserve (Fed) has adopted the strategy of continuously increasing the interest rate. 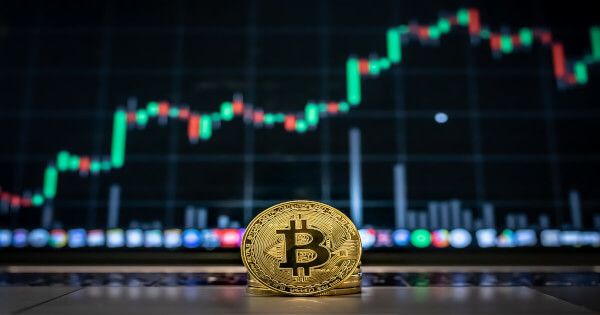 “The Fed is using a sledgehammer on commodities and risk assets. Down about 20% since the June 75 bps rate-hike, the aftermath of another 75 in July may be similar for the three C's -- crude oil, copper, and corn. The stock market may be more vulnerable than crude.”

With the Fed increasing the interest rate by 75 basis points (bps) in June, the highest since 1994, McGlone expects a similar hike this month meant to tame runaway inflation.

The United States recently released vital inflation data for June, with the consumer price index (CPI) jumping by 9.1%, the highest since November 1981.

Therefore, McGlone might base his analysis on these figures by predicting that a 75 bps interest rate hike is likely in July.

Interest rate surges usually have bearish impacts on high-risk assets like Bitcoin (BTC). For instance, after the Fed raised the interest rate by 50 bps in May, BTC sank to a two-month low approximately two days later.

Market analyst under the pseudonym Tajo Crypto noted that Bitcoin was still not out of the woods yet in the short term based on tightened macroeconomic conditions.

“This week has been very bullish for Bitcoin. But the macroeconomic situation around the world is still not encouraging, and the Fed will continue with its quantitative tightening. So, the pump we witnessed this week might correct soon. But BTC is long-term bullish.”

Tajo Crypto went ahead to note that the current rally might be a fake-out based on these factors and said:

“Bitcoin has been consistently pumping this week and has been able to get to $23K. Now lots of people are gradually becoming bullish on the market again, but this could be a fake-out.”