Key inflation data in the United States in June was just released by the Bureau of Labor Statistics on Wednesday, highlighting among many things that consumers are paying much more for basic necessities including food and gas. 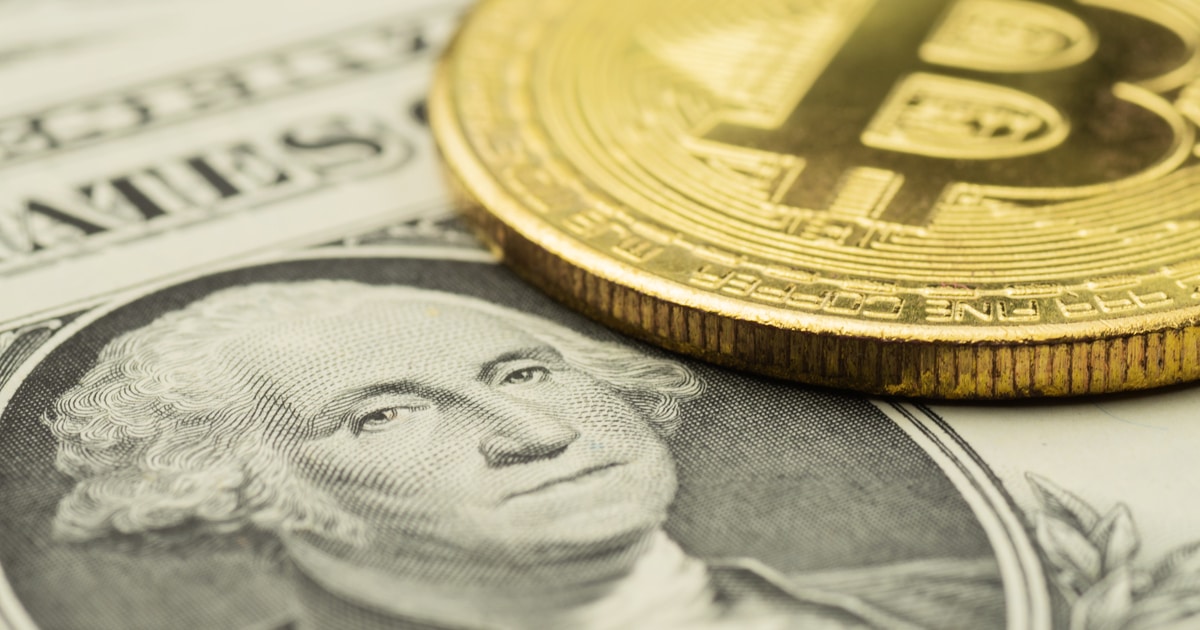 Per the released data, the consumer price index (CPI) shot up by 9.1%, the highest since November 1981, surpassing the 8.6% recorded for the month of May. While the inflation rate as expected outgrow the estimates from the Dow Jones pegged at 8.8%, investors are responding with fright as many are unsure of where the Federal Reserve will tilt towards in its next FOMC meeting.

High-risk assets like Bitcoin (BTC) dropped  by 3.38% immediately after the data were published with Ethereum (ETH) also dropping 4.49% within the same timeframe. For the better part of this year, Bitcoin has shown a very close correlation with key American indices like the Nasdaq Composite, and today’s fall can be tagged as the ripple effect in the plunge of the futures tied to both the Dow Jones, S&P 500 and the Nasdaq 100.

At the time of writing and according to data from CoinMarketCap, Bitcoin was changing hands at $19,784.25, before bouncing back above $20,000 level during the Asia Time trading section. Meanwhile, Ethereum was pegged at $1,086.56 before going back to above the $1100 level.

Where to go from here

It is very much likely that the digital currency ecosystem will continue to experience many headwinds as a result of the fallout in the global market for the rest of the year.

However, policymakers have two case scenarios when it comes to crypto’s response to the Fed action with respect to the soaring inflation.

One of the two that can back the long-term bullish thesis of Bitcoin and altcoin growth which economic drivers will continue to raise interest rates, a move that has the goal of tapering inflation but which can also plunge the economy into recession.

While the recession is the worst-case scenario for stakeholders in traditional finance, it may well mean the beginning of a probable bull season for cryptocurrencies. Should the economy be plunged into recession, the government will man up and inject liquidity to prop up businesses.

This cash injection will be a bullish case for cryptos as it will likely water down the value and purchasing power of the Dollar which will push many investors to safeguard their assets in Bitcoin, an asset whose scarcity will make it more seen as a hedge against inflation.

While these are potential events that can unfold in the economy and the crypto industry in the near to long term, certainty, especially in the aspect of timing cannot be given.

US Federal Reserve Raises Interest Rates since 2018: Implications for Crypto