US Elections Need Blockchain: What Happened with the QFS Conspiracy and Voter Fraud Claims 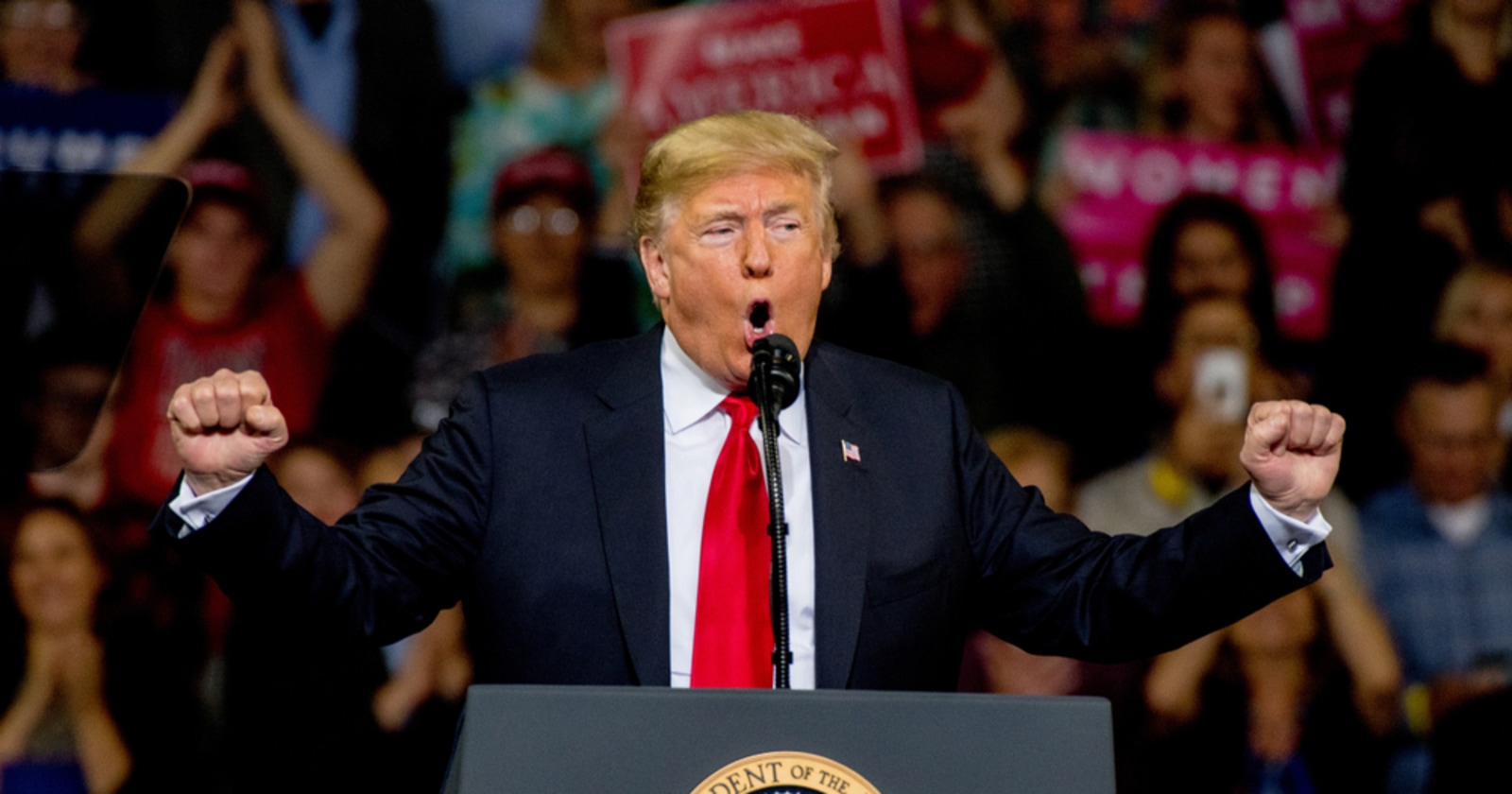 Since the election results were announced, Trump has raised claims about voter fraud and has ignited a new theory, that the US Postal Service (USPS) has mislabeled mail-in ballots. This theory was promoted by James O’Keefe, a conservative political activist, who tweeted out alleged whistleblowers from the post offices in Michigan and Pennsylvania, who said there were fraudulent ballots.

O’Keefe claimed that the post office has been stamping fraudulent postmarks onto the ballots that were picked up after Election Day, Nov. 3. O’Keefe’s edited videos have attracted many Trump supporters, and suggest that Joe Biden’s leads in the two states were fraudulent.

John McAfee, who is now in a Spanish prison after being indicted for tax evasion and fraudulently promoting initial coin offerings (ICOs) on Twitter, has made comments regarding the US presidential election. McAfee tweeted:

“If you dont know what you don’t know, you will never look for it. I promise you, there is much you don’t know about this election."

“Government bureaucrats, can store documents, modify them, erase them, or, if it suits them, create them out of thin air. Do not forget that votes are documents.”

In the past few days, a new blockchain conspiracy theory has been birthed, as intelligence expert Steve Pieczenik said that the 2020 election was a “sophisticated sting operation” to trap the Democratic party and the Biden campaign in criminal fraud. Appearing exclusively on The War Room via a banned video link, Pieczenik said that the whole operation was to catch the Democrats “stealing the election.”

It is important to note that these claims have not been verified by any sources, below are the claims that Pieczenik has made about voter fraud, as further investigation is ongoing.

According to this theory, Pieczenik claims that the ballots used in the election were printed by the Department of Homeland Security and that every legitimate ballot was watermarked with QFS blockchain encryption codes. QFS stands for Quantum Financial System which was allegedly used by the Trump administration to differentiate between the original ballots and the “fraudulent” ballots.

Blockchain was allegedly used as the technology for the storage layer for the process.

Charles Hoskinson, the CEO of IOHK and the founder of the Cardano blockchain recently explained the QFS blockchain conspiracy in two videos, explaining the illegitimacy of the theory, highlighting that the intelligence community and the FBI would have to be involved as well.

Hoskinson questioned why the National guard would be involved, as this authority sector usually deals with security with borders and other countries, rather than within the United States. The Cardano founder added that there are many issues with the current ballots, and if people were dishonest, local fraud can occur. Hoskinson explained:

Hoskinson further commented on the conspiracy, and its creator, Pieczenik, saying that he has “apparently gone from a doctor to a fiction writer.” He believes that the far more likely outcome of the election was that no president has ever been re-elected during a Depression-level economy. In conclusion, Hoskinson believes that due to a lack of desire to accept the election outcome as is, people would rather believe in water-marked ballots on the blockchain instead of simply the fact that Biden has won.

He further backs up his beliefs as he added that there was no clear explanation of how the water-market ballots on blockchain were done, and who exactly was responsible for the whole operation.

Ironically enough, a blockchain patent was presented by the USPS

The US Patent and Trademark Office presented the USPS’ official patent application, dubbed the “Secure Voting System,” which leverages blockchain technology to securitize the voting process and transmit the incoming ballots more efficiently and quickly.

Although a blockchain voting system may sound difficult to understand, the USPS did patent the system for a reason. Blockchain can provide security to a voter’s identity, in contrast to Trump’s concern. With most cryptocurrency transactions, a user’s private key is used to ensure that the transaction is not fraudulent, and is indeed made by the user.

Blockchain technology can further ensure the identification of the voter, and even track the mail-in ballots, which can be stored on its network. Furthermore, blockchain could even remove the need for mail-in ballots for efficiency for vote count, which was obviously a setback in the 2020 presidential election.

However, blockchain technology may still be quite nascent at the moment, as Russia’s e-voting via blockchain was attacked, hindering security issues within the network. The presidential election has invited a large range of disputes over the results, which could potentially be solved by blockchain technology, with its innate transparency and immutability functions.

Overall, the 2020 presidential election has accelerated the education and adoption of blockchain technology, which could act as a tool for removing the need for trust, and social structure.