There were a record number of voters who have already cast their ballots in the 2020 US presidential election cycle by means of mail or in-person absentee. Following the most complex voting process came chaos and disputes, especially caused by the lengthy duration mail votes have taken. Every state has different rules for mail-in voting. 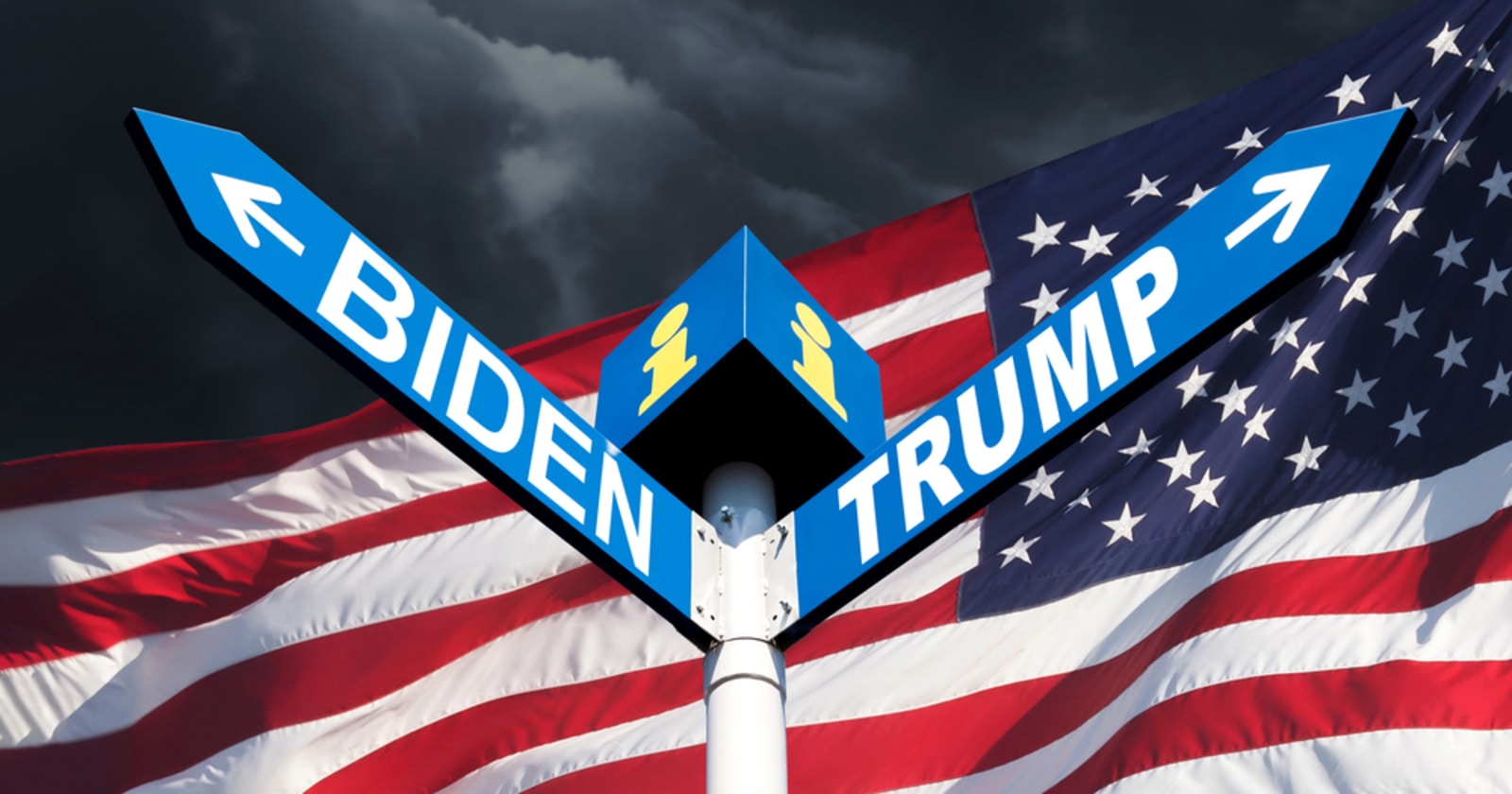 On Nov. 3, Trump took a lead in most swing states, however, a day later, Biden's votes caught up in Wisconsin and Michigan, eventually flipping both of the states. Pennsylvania, Arizona, Nevada, and even Georgia could also have the possibility to turn blue. The main reason is that Trump encouraged his supporters to vote in person, claiming that the in-person vote was a “very secure vote” and “everything was perfect, very strict, right by the rules.” On the contrary, he believes mail-in voting "could never be secure like that.“

The current state of the election has further intensified his beliefs about mail-in ballots. He tweeted a series of tweets attacking the results and the mail-in voting system. His tweets were partly restricted by Twitter due to false claims.

The current mail-in voting system lacks reliability and traceability. Both parties and their supporters lack trust in each other, and US President Donald Trump has doubts about the US Postal Service (USPS). Blockchain technology could act as a mechanism for trust, removing the trust we have to rely on either party.

Coincidentally, the USPS has already patented such a blockchain system. On Aug.13, the US Patent and Trademark Office presented the USPS’ official patent application, dubbed the “Secure Voting System,” which leverages blockchain technology to securitize the voting process and transmit the incoming ballots more efficiently and quickly.

Blockchain Technology has the potential to repair the dispute and separation

The abundance of disputes and attacks stem from a lack of trust. The entropy of society is increasing with more and more doubts about the voting process. Blockchain brings consensus for all. Blockchain enables more trust, democracy, and fairness for both parties and their supporters, thus bring orders and more friendliness.