The Number of Ethereum Transfers Hit a Monthly Low

The number of Ethereum (ETH) transfers has dwindled, hitting a 1-month low of 24,471.607, as acknowledged by on-chain metrics provider Glassnode. 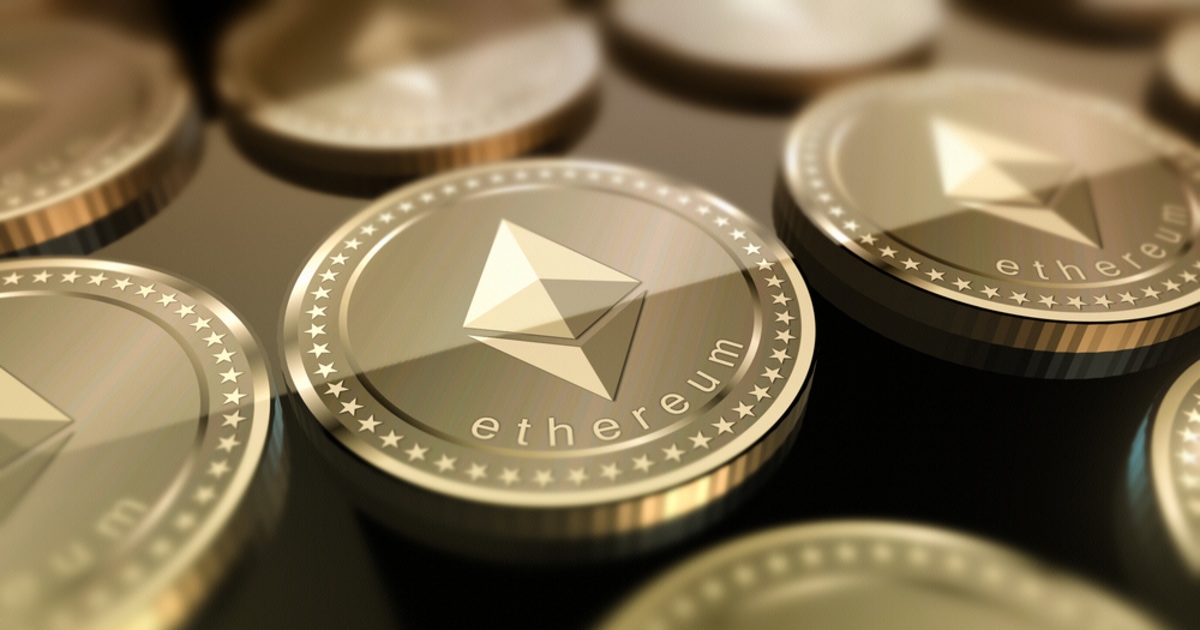 This trend change was triggered by the sharp correction, which the second-largest cryptocurrency experienced after dropping to lows of $2,000 from an all-time high (ATH) of $4,350. ETH was hovering around $2,392 during the intraday trading, according to CoinMarketCap.

Furthermore, the total fees paid on the Ethereum network reached an 11-month low of 105.547 ETH. High cost has become a significant challenge that ETH has faced, given that at one time, it hit a record high which was out of reach for the average trader.

According to data science company IntoTheBlock:

“ETH balance on exchanges continues to plunge. Over the past 7 days, IntoTheBlock netflows indicator spotted that 528,040.60 ETH were withdrawn from centralized exchanges.”

This trend signifies an attitude of sitting on the fence because more users keep their Ether in cold storage for speculative or future purposes.

Despite the current price plunge in the Ethereum network, market analyst Lark Davis believes that ETH dominance continues to grow. He explained:

“Ethereum dominance is growing because there is so much organic demand for it because of the explosion of applications, staking rewards, and future expected innovation. It does not require billionaires to buy it to keep demand up.”

Furthermore, DeFi on the ETH network experienced an exponential expansion over the past few months as the number of users increased by 1,300% to hit 2.1 million. The total value locked (TVL) in smart contracts shot up by 9,000% and stood at $113 billion.

Carl Icahn: Possibly Get Into Cryptocurrencies up to $1.5B in a ‘Big Way’