Ethereum (ETH) sank to lows of $2,000 followed by the market crash witnessed in the crypto space. As a result, the second-largest cryptocurrency shed off half of its market capitalization from the record-high of $500 billion witnessed recently. 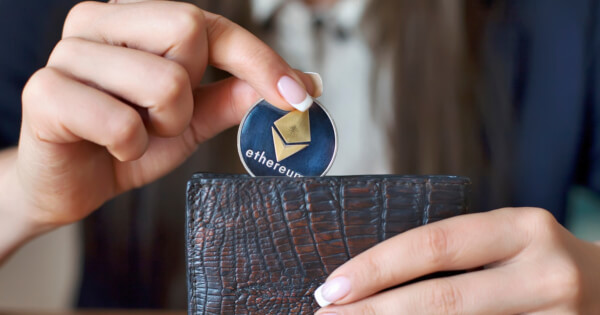 Santiment acknowledged that the amount of ETH whale transactions went through the roof over the past week. The on-chain metrics provider explained:

“The amount of Ethereum whale transactions (greater than $100,000 in value) ballooned to levels not seen since January 2018 this week.” 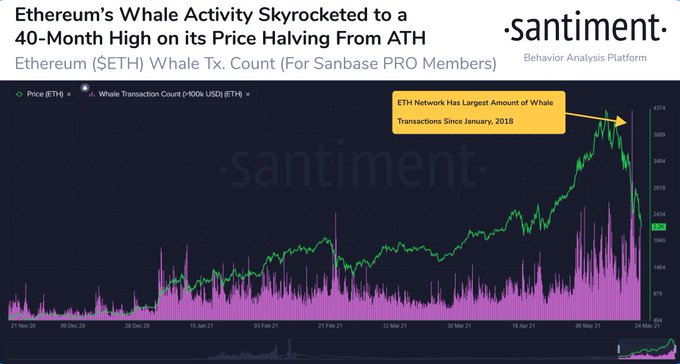 Ethereum transactions dwarf those of Bitcoin

According to market insight provider Documenting Ethereum, it said: 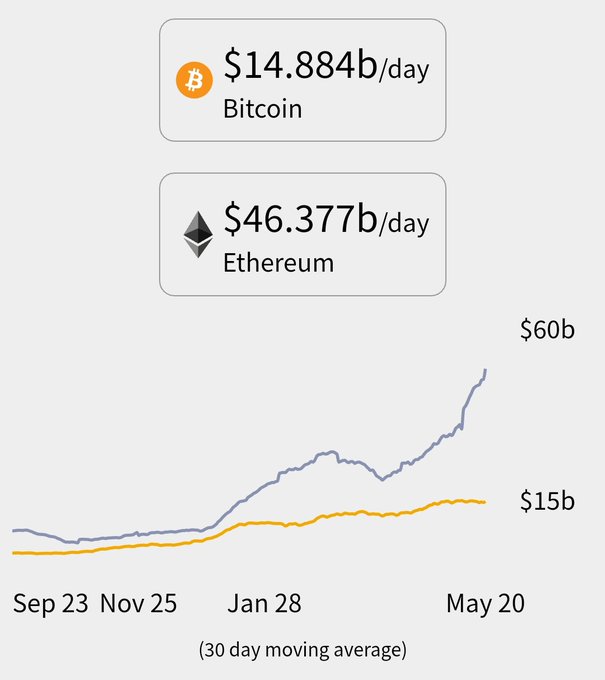 Furthermore, the decentralized finance (DeFi) on the ETH network has experienced an exponential expansion over the past few months as the number of users growth increased by 1,300%, hit to 2.1 million. The total value locked (TVL) in smart contracts shot up by 9,000% to stand at $113 billion.

Recently, Messari Crypto researcher Mira Christianto affirmed that ETH holders showed bullish signs as both centralized and decentralized exchanges were not showing an uptick in inflows.

“In 2021, Ethereum has EIP 1559 coming, the triple halving, moving to proof of stake, layer two scaling Arbitrum and Optimism, and increasing institutional adoption with Ark Invest leading the charge. 5 digit ETH is coming.”

Time will tell whether Ethereum will recover nearly half of the value it lost in the recent market crash.