Hong Kong's 2020 Budget: Digital Assets May be Incorporated into Regulatory Framework but not Blockchain 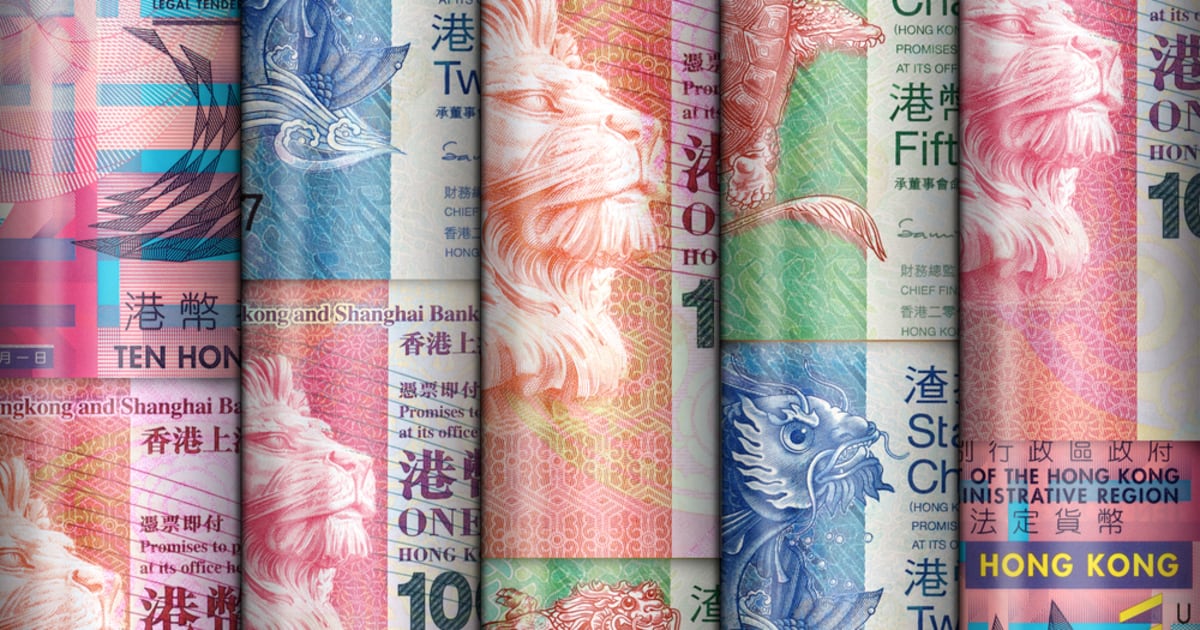 Financial Secretary of Hong Kong, Paul Chan been under intense pressure from lawmakers to dip into the government’s fiscal reserves to help the city get out of an economic slump. After months of anti-government protests and the emergence of the coronavirus epidemic, Hong Kong residents aged over 18 will receive a cash handout of HK$10,000. The budget also highlighted the forecast of an all-time high deficit of HK$139 billion for the coming fiscal year.

Digital assets may be incorporated into regulatory framework but not blockchain

According to the document, Hong Kong also became the first jurisdiction in the Asia Pacific region to pass the Financial Action Task Force (FATF) assessment upon review. A complete comprehensive evaluation of Hong Kong’s anti-money laundering and counter-terrorist financing regime was completed in mid-2019. Adhering to the recommendations of the evaluation report, the Hong Kong government is considering to incorporate virtual asset service providers into the AML/CFT regulatory framework.

“Local I&T (Innovation and Technology) companies have won awards time and again in international competitions, whereas a number of “unicorns” have emerged,” Chan wrote. “While there is still some way to go to develop I&T into mature industries, I am convinced that our current investments will bear fruits in the future.”

Backed by the government, the Hong Kong Science Park has been developing two research clusters focusing on artificial intelligence (AI) and robotics technologies, and the other on healthcare technologies. AI and virtual assets have been mentioned in the report, although blockchain remains absent.

The Hong Kong Monetary Authority (HKMA) and the Bank of Thailand published the results in a research report of the Project Inthanon-LionRock, by the two central banks on the application of distributed ledger technology and central bank digital currencies (CBDCs) on cross-border payments.

The study also aimed to solve the current pain points of the existing cross-border funds transfer model, such as the inefficiencies in settlement time, high fees involved in currency exchange, and the involvement of extensive intermediaries. The development of CBDC in both jurisdictions will allow for a seamless experience with cross-border remittances, with the access of competitive foreign exchange pricing, liquidity management, and saving mechanisms, and improving the transparency of transactions to fulfill regulatory requirements.

Previously reported by Blockchain.News, in the opening session of the Asian Financial Forum, the Chief Executive of Hong Kong, Carrie Lam, gave a speech acknowledging that Hong Kong has faced challenges and economic turmoil in the past year due to anti-government protests, as well as the US-China trade war.

She added that financial technology would remain one of the high priority sectors in the city. Having issued eight virtual banking licenses and two virtual insurer licenses, according to Lam, the instant payment system launched in 2018 has reached US$307 million in total transactions every day.