Here Are the Top Three DeFi Gains of the Week: SUSHI, UNI, and AAVE


The altcoin market has been favorable for the decentralized finance (DeFi) market in the past week, with massive growths seen in many DeFi projects. 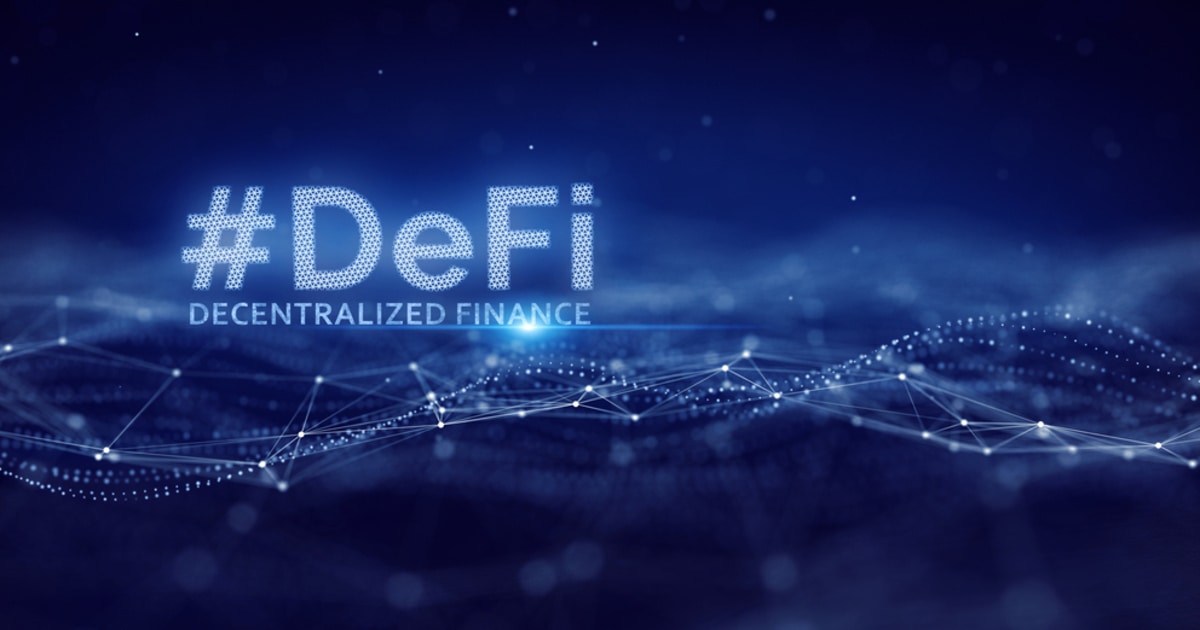 With the general growth experienced by the DeFi market, the growth recorded in the past week by SushiSwap (SUSHI), UniSwap (UNI), Aave (AAVE), and Compound (COMP) stand out. The embrace of decentralized finance offerings including decentralized exchange for automated liquidity offered by both SushiSwap and Uniswap is seeing increased patronage.

The same can be said of the lending opportunities offered by both Aave and Compound. The apparent growth of these projects has translated to their respective tokens.

SushiSwap is an Automated Money Maker (AMM), or a decentralized exchange that makes use of smart contracts to create markets for any given pair of tokens. SUSHI is the protocol’s native coin and it had previously experienced a major plunge from which it is gradually and currently recovering from.

SUSHI’s price dropped from its all-time high of $11.93 to below $1 following the cash out of SUSHI tokens for Ethereum (ETH) made by the project’s core developer Chef Nomi. Following this scandal, the project’s control was then transferred to Sam Bankman-Fried, the founder of the FTX Derivatives Exchange.

SUSHI tokens appear to be regaining its momentum. It has grown by 93.3% in the past week according to Coingecko. The coin is also up 28.9% in the past 24 hours, and the SUSHI currently trades at $1.17 at the time of writing.

Uniswap is one of the first pioneers of the Automated Money Markets (AMMs) and its entrance into the market paved the way for subsequent protocols like SushiSwap. Uniswap has also seen a major price pump in the past seven days with a 67.3% growth of UNI, the protocol’s native token.

The Uniswap market is ever-expanding, thus creating more room for the growth it has recorded so far. The protocol has thousands of trading market pairs which makes it a go-to investment for most traders, particularly those who favor decentralized systems.

Uniswap created the UNI token in September 2020 to serve as the governance token for the protocol. The token currently trades at a price of $4.15 and besides its 67.3% growth in the past one week, the coin has pushed past other coins to rank as the 26th cryptocurrency by market capitalization on CoinMarketCap.

The Aave protocol which lets users take flash loans amongst other loan provisions has grown in popularity since the beginning of the year and more so, with the DeFi surge. The network migrated from its previous network token LEND to its own AAVE tokens, thus transferring governance to the network users.

The migration appears to be fueling the new rally in AAVE tokens as previous LEND holders migrate to the new tokens. Besides the general positive rally, the AAVE token has recorded its all-time high today, pegged at the $70.69 it was trading at.

The momentum being gained by these three tokens as well as other DeFi tokens contributes to the total locked value of $13.7 billion the entire DeFi market has recorded.