Polkadot seemingly appeared from nowhere in the crypto space. Created by Ethereum co-founder, Dr. Gavin James Wood, Polkadot is quickly becoming the “blockchain of blockchains”, with a string of integrations and announcements throughout the last month or so. 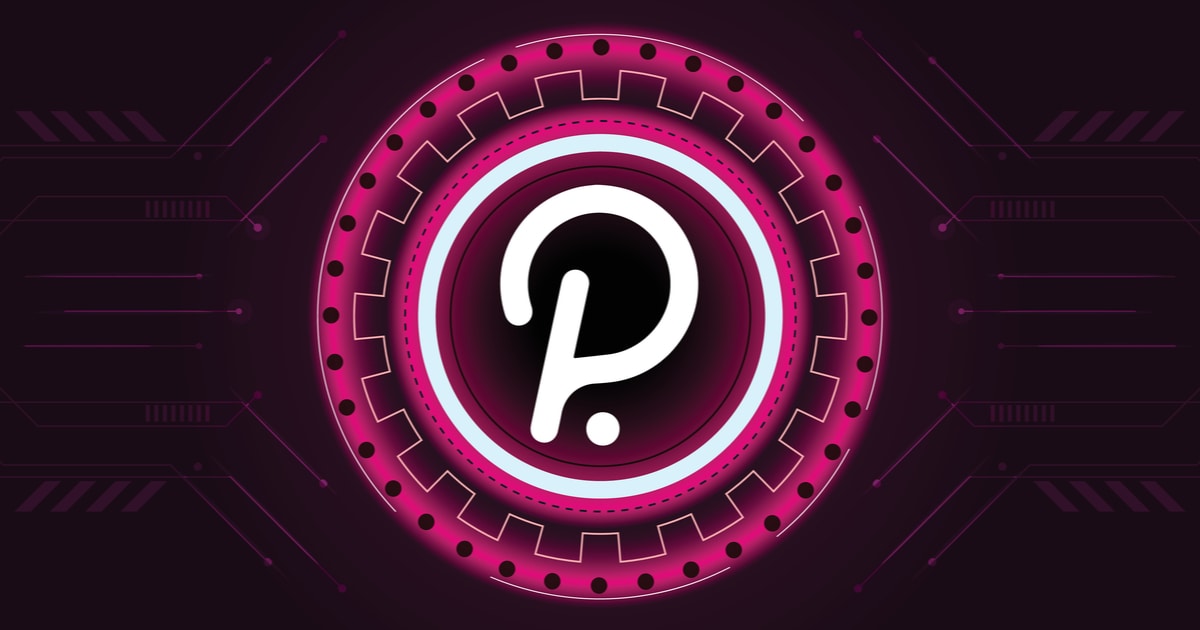 With 15 years of open-source coding experience under his belt, Wood joined Vitalik Buterin in 2014 to start work on what would become the second-largest cryptocurrency by market cap. By 2012, Wood had ambitions to build an evolved version of Ethereum, interoperable with other blockchains. The Polkadot vision is to lay the foundations for Web3 and polychain infrastructure.

In the early days, Ethereum was the catalyst for a wealth of innovation and composability, however, with the long over-due Ethereum 2.0 upgrade continually delayed, it’s unsurprising that other blockchains have risen to prominence as developers and users yearn for more functionality and scalability within the blockchain ecosystem.

It was the introduction of Polkadot that really brought the term “interoperability” to the forefront of cryptocurrency narratives. Polkadot’s native DOT token made a splash last month, reaching the top 10 crypto list by market cap on Coingecko within days of its much-hyped redenomination.

Released in 2019, “Kusama” is an unaudited test run for Polkadot, offering much of the same multi-chain infrastructure that can be expected from the almost-identical codebase used to build Polkadot.

A staged roll-out strategy was adopted for the Polkadot mainnet lauch. In May this year, the Polkadot Genesis block began with a single relay chain, to be followed by several parachains, introduced incrementally to up to 100 parachains.

The core features are:

The Relay Chain connects all of the individual chains in the ecosystem, acting as the backbone of the protocol. The relay chain resolves inter-chain issues as easily as possible, in a way that only affects the specific chains in question, without disturbing the entire ecosystem.

Also known as parallelized chains, this is the part of the protocol that focuses on scaling, allowing the ecosystem to grow efficiently and sustainably using a standardized set of validators.

Parathreads are essentially the pay-as-you-go model for Parachains. This is particularly useful for blockchains that don’t require around-the-clock connection to the network. Parathreads lower the entry barrier for developers to bootstrap their projects onto the relay chain.

Bridges allow Polkadot to connect with other blockchains outside of its ecosystem, with independent governance systems, whilst maintaining the strength of security from the Polkadot network.

Polkadot can make upgrades to protocols without the need to fork and offers efficient tools to fix bugs and make improvements across the various parts of the ecosystem without dividing the community.

“Nominators” determine the credibility and quality of a validator whilst staking DOT. “Fishermen” oversee the behavior within the network and promote good practice by monitoring and reporting bad actors. Such actors are disincentivized, as failure to meet the demands of the network can result in losing their stake.

The DOT token has had an interesting history.

The DOT token is very much community-focused. DOT tokens are used by validators to secure the network by staking, using the “nominated proof of stake” protocol.

The Polkadot Genesis block generated an initial supply of 10 million DOT tokens. The supply is not hard-capped and is intended initially to utilize a deflationary model. This would incentivize participation in the proof of stake mechanism by the validators.

Following the community governance decision to redenominate DOT tokens by 100 x, there is now approximately 1 billion DOT in circulation.

The protocol is controlled by token holders who decide on changes to the protocol and fee structures. DOT holders are responsible for maintaining the consensus mechanism through network participation. DOT tokens are also used to bond, or stake on new parachains. By doing this, validators receive rewards for participation.

Polkadot could be one of the most carefully crafted blockchain projects to date, allowing for better coordination between different blockchains and communication with off-chain oracle solutions. The Polkadot ecosystem opens up the blockchain community to a wealth of opportunities to quickly build, deploy, and integrate blockchain applications, creating a standard for interoperability.