Exclusive: How to Achieve Interoperability Between Polkadot and Bitcoin?

Claimed as the candidate of Decentralized Web 3.0 Blockchain interoperability platform, what makes Polkadot so popular? We are glad to speak with Jack Platts, Head of Collaborations of Web3 Foundation to share with us how Polkadot is interoperable with Bitcoin! He also explains the GRANDPA protocol of Polkadot and how Polkadot can interact with Ethereum! 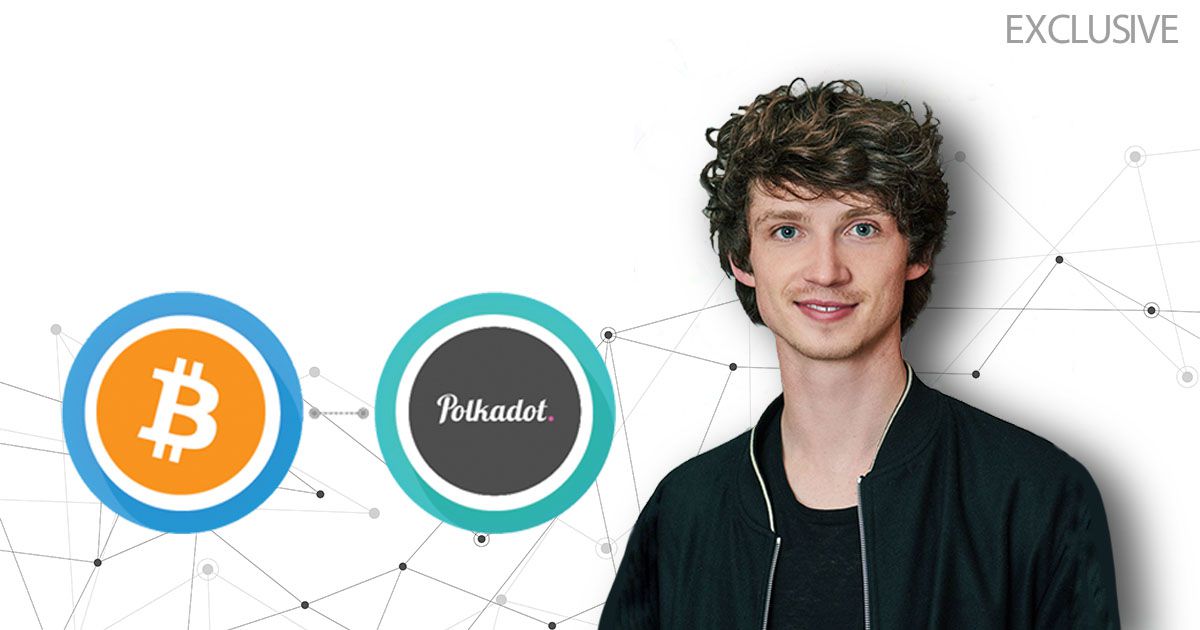 To start off, can you briefly introduce Polkadot to our readers?

Polkadot attempts to abstract away security and interoperability so that a higher level, user-facing applications can focus on building products. We think of Polkadot as an infrastructure for infrastructure. Polkadot is developer-facing, and kind of handles the connection between many disparate blockchains, economies, and markets. You can think of it like the UN or the United States Federal Government, where the countries or states contribute but ultimately have their own fiefdoms and control over how their citizens live.

Talking about Polkadot, the project of Web 3 Foundation. Can you elaborate on what is GRANDPA (GHOST-based Recursive Ancestor Deriving Prefix Agreement) consensus?

GRANDPA is the finality gadget used in Polkadot. It’s also a Substrate Runtime Module so anyone building a blockchain, whether for Polkadot or not, can use it too. The research team at Web3 Foundation created GRANDPA so that Polkadot could be scalable and secure. Rob Habermeier wrote a great blog post on the intricacies of GRANDPA and Alistair Stewart wrote a more technical paper for anyone interested. I’d encourage folks interested in consensus to check those out, as well as our Wiki.

Polkadot claims that it allows interaction with smart contracts in Ethereum. Can you elaborate on this can be done?

Web3 Foundation is providing grants to teams building bridges. One of the first bridges will be to Ethereum, but it’s important to note that Polkadot is not a smart contracts platform. It’s a networking protocol, a kind of trade a security agreement between blockchains. So by bridging in Ethereum, and having native parachains that provide smart contracts like Edgeware, all other blockchains connected to Polkadot can use smart contracts and the state of those contracts, too.

How to achieve interoperability between Polkadot and Bitcoin?

This would be done via a bridge chain.  Polkadot can connect any previously existing blockchain if it matches two criteria:

Bitcoin and Bitcoin-like chains fall short on these characteristics. To address the first criteria, Polkadot validators can simply run a full Bitcoin node. To address the second criteria, either a soft-fork allowing extra-protocol controls over funds or a hard-fork enabling a threshold-signature-friendly signing scheme such as Schnorr is needed. Neither are impossible goals, however, a significant degree coordination would be required to achieve them.