List of Blockchain Projects, People and ICOs the SEC Charged

According to the official website of the United States Securities and Exchange Commission (SEC), "ICOs, based on specific facts, may be securities offerings, and fall under the SEC’s jurisdiction of enforcing federal securities laws." 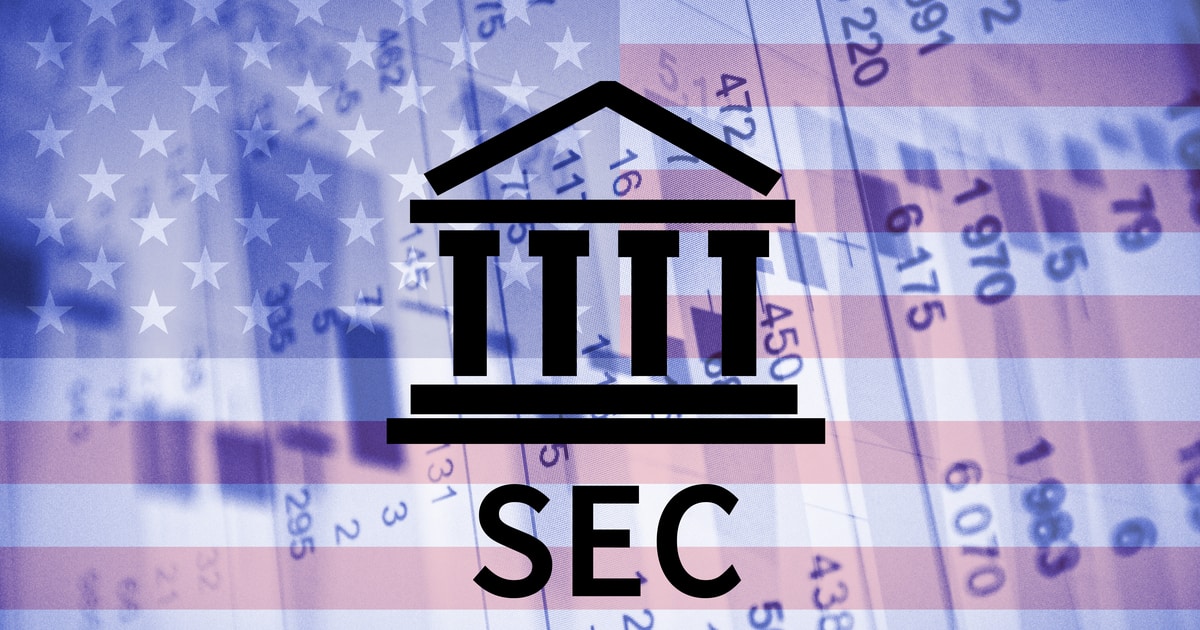 An Initial Coin Offering (ICO), which is the cryptocurrency industry's equivalent to an Initial Public Offering (IPO), acts as a way to raise funds through the sale of tokens. The SEC has been consistent in its judgement that ICO's are a type of securities offerings. The SEC states that any ICO needs to registered with the regulator. The SEC does not only charge unregistered ICOs but also unregistered ICO-related services or products or inappropriate behaviors.

“The securities laws require promoters, including both people and entities, to disclose compensation they receive for touting investments so that potential investors are aware they are viewing a paid promotional item,” said Melissa Hodgman, Associate Director of the SEC’s Enforcement Division. “This requirement applies regardless of whether the securities being touted are issued using traditional certificates or on the blockchain.”

While speaking at the LA Blockchain Summit on Oct. 6, Ripple’s co-founder Chris Larsen said that the United States is still lagging behind the rest of the world in policy and regulation for the coming transition of the global financial system into the digital space and believes the constant punitive actions taken by the SEC against blockchain and digital currency projects is the main cause for lag.

“The message is blockchain and digital currencies are not welcome in the US […] You want to be in this business, you probably should be going somewhere else."

Below is a list of some of the blockchain projects and crypto figures who have been charged by the SEC over the years.

Reason for SEC action: Fraudulently touting ICOs. He was allegedly paid more than $23 million in digital assets for the promotion of ICOs but claims his promotion was impartial and independent of any compensation, which he also refutes receiving.

Result: The Tax Division of the Department of Justice also charged John McAfee with tax evasion and failure to file tax returns, according to an unsealed indictment that was revealed on October 5. he was arrested in Spain. The SEC seeks permanent injunctive relief, conduct-based injunctions, the return of allegedly ill-gotten gains, and civil penalties, barring McAfee from serving as a public company officer and director.

Result: Return funds and pay a $250,000 civil penalty. The company has also agreed to register its tokens as securities and must file required periodic reports with the SEC.

Result: Destroy all SCRL in its possession, issue requests to remove SCRL from any further trading on third-party digital asset trading platforms. The founder refrained from participating in any offering of any digital asset security and paid a penalty of $25,000 over a three-year period.

Result: Paying a $6.1 million penalty (all of the company's assets) to investors through a Fair Fund. Disable the UKG tokens.

Result: Return ICO gains plus prejudgment interest, a penalty of $25,000 and to conduct-based injunctions prohibiting them from participating in the issuance, purchase, offer, or sale of any digital asset security for a period of five years. (subject to court approval). Three of Felton’s family members and an LLC that he established were also named as relief defendants. The SEC’s order against T.I. requires him to pay a $75,000 civil monetary penalty and not participate in offerings or sales of digital-asset securities for at least five years.

Result: Forced to return $5 million raised plus prejudgment interest of $600,334 and destroy all Boon Coins he held, as well as delist the coins from all crypto exchange and trading platform. In addition, he paid a penalty of $150,000 and was barrred from serving as an officer or director of a public company.

Result: Returned proceeds from the offering and paid additional monetary relief which was distributed to investors through a Fair Fund.

Company mission: Investor funds would be pooled to trade various digital assets by a "trading bot," called Dex, using an algorithm designed and tested by Dropil.

Company mission: To develop technologies for hedge funds and other investors in digital assets.

Result: Gains plus interest, penalties, and injunctive relief. The SEC also sought orders barring Manor and Pardo from acting as officers or directors of public companies and from participating in future securities offerings.

Result: Permanent injunctions, conduct-based injunctions prohibiting the offering of digital or other securities, disgorgement plus interest, and civil penalties

Company mission: To develop and implement its business plans, including developing its blockchain-based technology and platform.

Result: Return funds to those investors. The company registered its tokens as securities pursuant.

Company mission: Universal shopper profiles, maintained on the blockchain, that would track customer purchase histories across online retailers and recommend products based on this information.

Result: Return $1.2 billion to investors and pay an $18.5 million penalty

Reasons: Unregistered ICO, investors including a portion from US.

Reasons: The platform raised more than $650 million for dozens of clients

Reason: Failed to disclose that it was paid by certain issuers whose ICO offerings it rated.

Result: Return to investors substantially all of the funds raised during its pre-sale offering.

Result: Seek permanent injunction, disgorgement plus interest, and a penalty.

Company mission: To develop a network for renting spare computer bandwidth to defend against cyberattacks and enhance delivery speed

Result: No penalty because the company self-reported the conduct and compensated investors and registered the tokens as a class of securities

Result: Orders him to pay a civil penalty of $15,000; and imposes a five-year officer and director bar and a five year conduct-based injunction prohibiting Lucas from participating in any unregistered offering of securities, digital or otherwise, except for securities transactions for his own personal account.

Result: Seek injunctions, return of ill-gotten gains plus interest and penalties, and a bar against Ringgold to prohibit him from participating in offering any securities, including digital securities, in the future or making misrepresentations about regulatory approval.

Purpose: To finance its development of a token-denominated “ecosystem” starting with a mobile application that would allow users in emerging markets to earn tokens and exchange them for data by interacting with advertisements

Purpose: To develop and implement its business plan to add blockchain technology to the cannabis industry and work toward the legalization of cannabis.

Reason: Unregistered broker-dealers for selling digital tokens after the SEC issued The DAO Report in 2017

Result: Pay $471,000 in disgorgement plus $7,929 in interest, and they will retain an independent third party to destroy TokenLot’s remaining inventory of digital assets, pay penalties of $45,000 each and agreed to industry and penny stock bars and an investment company prohibition with the right to reapply after three years.

Reason: Illegal sales of stock of a company claiming to have a blockchain-related business.

Result: Seek permanent injunctions, the return of allegedly ill-gotten gains plus interest and penalties, as well as bars against Trapani prohibiting him from serving as a public company officer or director and from participating in any offering of digital or other securities.

Reasons: False claims that offer a debit card backed by Visa and MasterCard. posted false or misleading marketing materials to Centra’s website, and paid celebrities to tout the ICO on social media

Result: Both were arrested. Seek permanent injunctions, return of allegedly ill-gotten gains plus interest and penalties, as well as bars against Sharma and Farkas serving as public company officers or directors and from participating in any offering of digital or other securities.

Result: The SEC obtained an emergency court order to freeze the assets of Zaslavskiy and his companies. Seek an officer-and-director bar and a bar from offering digital securities.