After millions of new retail traders entered the crypto market in 2021, 2022 started with a downturn, auguring fears of a bear market. With concurrent inflation fears and rising interest rates, trading activity has slowed from previous record levels, as traders err on the side of caution with their investment strategies. 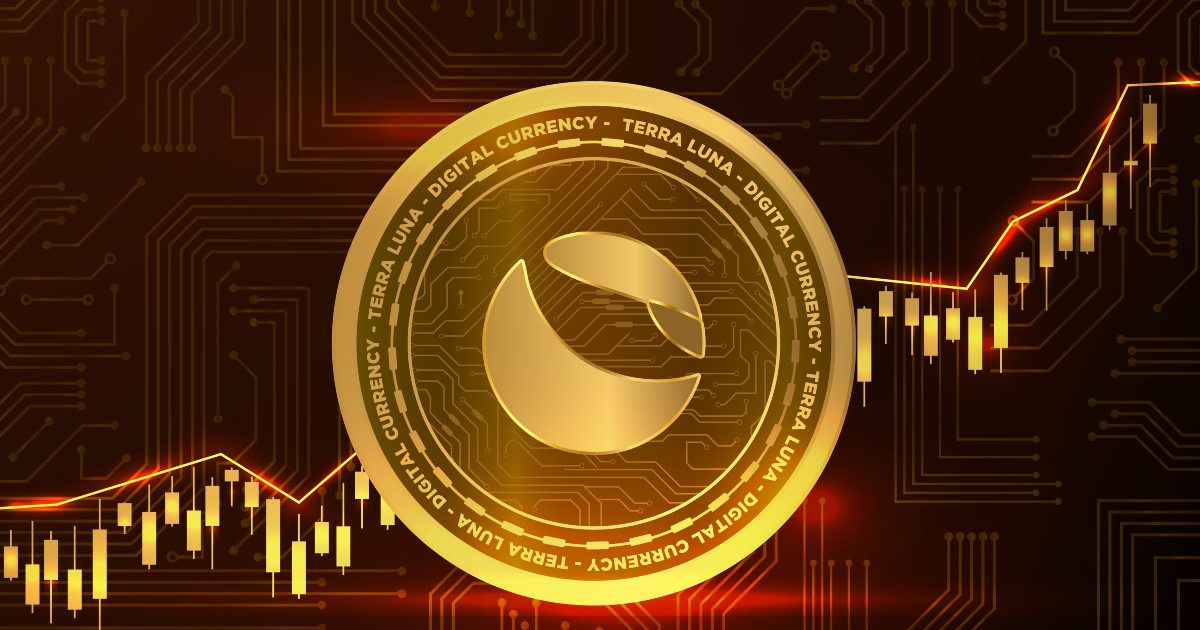 Then, in May, the algorithmic stablecoin Terra de-pegged from the US dollar, and collapsed, along with its linked token LUNA. As a result, many people had their investments wiped out in the space of a few hours, while a widespread market panic took hold.

The events surrounding the Terra collapse highlight why trading platforms need to provide clarity and education for their users.  With tighter regulations looming, demonstrating responsibility and a commitment to consumer protection is vital if trading platforms are to thrive.

Since Terra’s dramatic downfall, a number of reports have surfaced, which had previously pointed to some of the alleged flaws in the stablecoin’s algorithmic model, as well as the unsustainable yield of almost 20% promised through Terra’s Anchor protocol. Unlike other collateralised stablecoins, Terra’s model depended entirely on algorithms, which shifted most of its volatility onto the LUNA token while keeping Terra, or UST pegged to the US dollar.

This incentive-based mechanism, alongside the impressive staking returns offered by its associated Anchor protocol, was undoubtedly an innovative and attractive proposition for many investors. Nonetheless, the algorithmic model was risky and can, as was the case in May, be destabilised by a large run on the LUNA token, which deprived the system of liquidity and caused UST to lose its peg.

The Terra crash demonstrated the inherent risks in flawed fundamentals all too well. The people who suffered the most were regular retail investors who assumed the stablecoin to be a reliable store of value. While trading platforms cannot offer investment recommendations, a greater emphasis on clarity and transparency may have led to retail investors treading more carefully when storing their savings in certain digital assets.

If, for example, online exchanges can provide their users with clear explanations of how stablecoins work and differ, investors can confidently make decisions based on facts rather than taking word-of-mouth recommendations at face value.

As part of wider calls for regulation of the crypto market, stablecoins have been on the radar of legislators since the first iterations were launched over five years ago. The collapse of UST accelerated this process considerably.

This urgency to protect consumers through regulatory frameworks is gaining traction across the world, with the UK government proposing to amend existing rules to safeguard financial stability. This comes not long after the UK treasury’s commitment to making Britain a “crypto hub” and shows that cryptocurrencies have entered the financial mainstream to a certain extent.

Regulation may not always be supportive, however. Calls to bring stablecoins under regulation can easily morph into allowing tokens to be issued solely by regulated banks – a move which could essentially remove the decentralised element of stablecoins and turn them into something akin to central bank digital currencies (CBDCs).

Once again, trading platforms have a role to play. By informing traders about high-risk investments in advance, they can align themselves with the regulators who are seeking to protect consumers without stifling innovation. By proactively demonstrating transparency and accountability, online exchanges might avoid such heavy scrutiny by lawmakers.

Ultimately, providing as much information as possible to investors and traders means empowering them to take informed decisions. This way, consumers can exercise financial freedom confidently and benefit from the unprecedented access to assets granted by blockchain technology and cryptocurrencies.

How does this look in practice? Educational tools like tutorial libraries, safety mechanisms and effective news aggregators can transform online exchanges into transparent and accountable platforms which truly work for the retail trader.

The foundational power of retail trading is providing access to wealth which was previously restricted to insiders and institutions. This can free up capital and new opportunities to everyone, everywhere. Only by providing education can individuals truly be empowered to take part in the market without taking on inadvertent risk.