Data analytics firm Santiment posted this week about the steady increase in wallet addresses for Ripple. The insight proves bullish for the firm’s native token, which has risen 36 percent since March 2020. 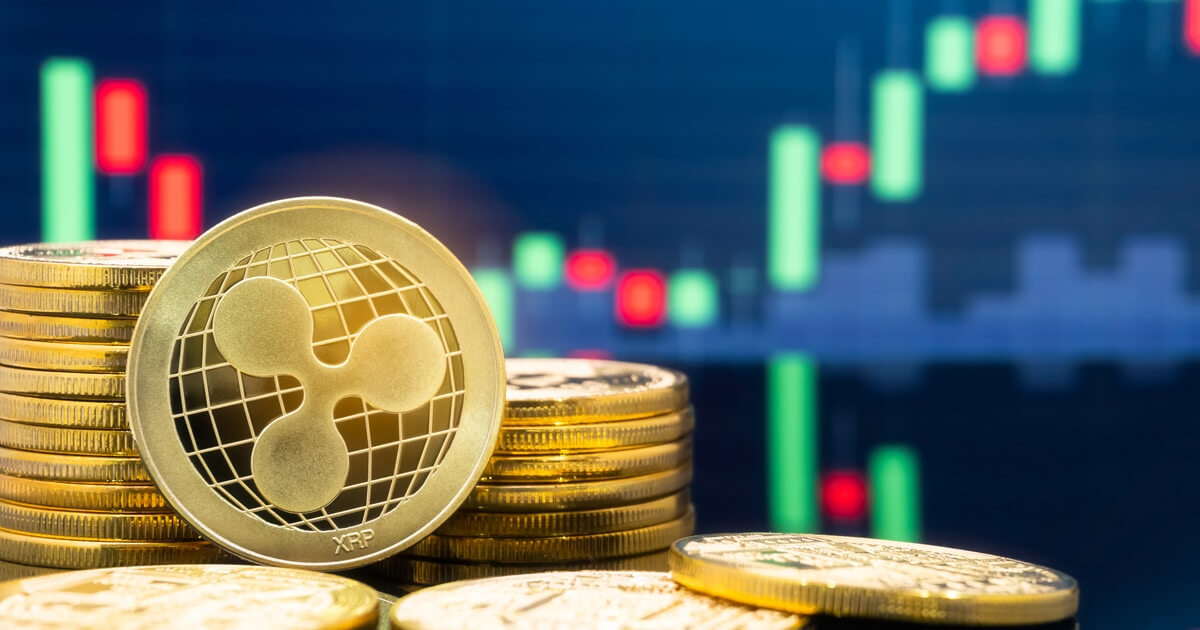 XRP’s performance throughout most of 2019 left investors disappointed. The cryptocurrency hovered in the $0.18-$0.33 range (per token) despite numerous projects, partnerships, and products launched by parent firm Ripple Labs.

But 2020 is proving better for the payments-centric digital asset. Along with Bitcoin, XRP saw a drop only in March 2020 but gave investors a return of 22 percent and 36 percent in February and April respectively.

On-chain data provider Santiment marked the increase in price with a proportional increase in Ripple’s wallets, indicating investors were, once again, rushing to acquire XRP ahead of the Bitcoin halving on March 12.

A few other popular crypto traders even believe XRP may eclipse $10 per token, with predictions as high as $20 per token.

Coin Metrics, another analytics firm, noted in a recent update the actual circulating XRP supply is 30 billion, instead of the earlier presumed 45 billion. They stated:

“Applying the Coin Metrics Free Float Supply Methodology to XRP indicates that there are 30B of a total 100B XRP that are available for trading within the market.”

Which the lower-than-expected circulating supply is a bullish indicator from a technical standpoint, some seasoned analysts think most cryptocurrencies may never see their all-time-high values.

Cantering Clark, who posts on Twitter and enjoys a significant following, recently stated many tokens touted with “promising tech” face a tough time after the multi-year bear market that cryptocurrencies have endured. He singles out XRP as one of the unfortunate victims.

He further added most traders are subject to “cognitive biases,” and continue to hold XRP based on hopes of a future rally.