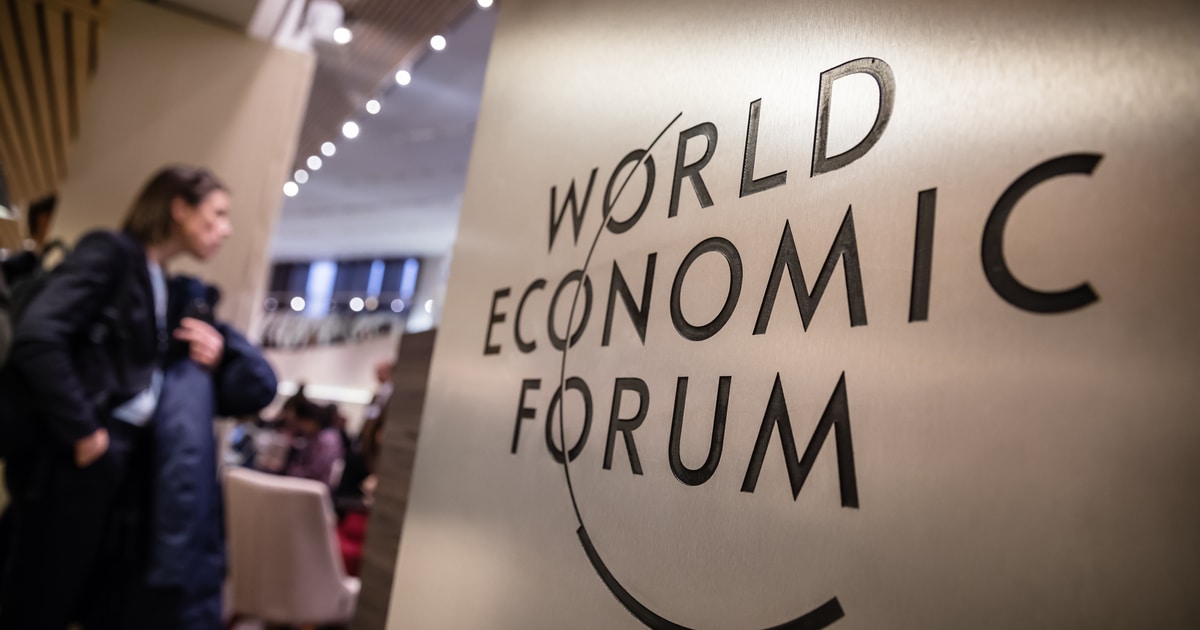 Blockchain technology to the rescue

Victims of abusive imagery are often at the receiving end because they are often blackmailed by their perpetrators to silence them. Social media networks and cloud storage platforms where these videos and photos are stored have not been effective when tackling this issue as they respect user privacy.

However, all is not lost because blockchain is being deployed together with another technology called PhotoDNA developed by Dartmouth College to help cloud storage platforms and social media networks delete all abusive and illegal images from their databases.

PhotoDNA generates a unique digital fingerprint of a digital video or image, and it remains unchanged even if it is filtered, resized, or cropped. Furthermore, reverse-engineering the image from a fingerprint becomes impossible. Blockchain technology is then employed to offer immutable storage.

This approach is seen as a game-changer because it deters any sexually exploitative images as the danger of these digital fingerprints being manipulated to disseminate them is secretly eliminated.

The WEF acknowledges that some law enforcement agencies are already using child sexual exploitation imagery databases together with their digital fingerprints. Nevertheless, a problem emerges as they are not shared with anyone else.

At this juncture, blockchain can step in to offer a globally coordinated database, which is owned by none and accessible by all to remove the abusive images irrespective of jurisdiction. The respective agencies can use both blockchain and PhotoDNA to share the collected fingerprints as part of a joint global effort.

“Being blockchain-based, the database is highly secure by nature. Specifically, in our use case, there are no incentives for hackers to attack it, as the database will not hold any images, only fingerprints of images.”

According to research by the National Center for Missing and Exploited Children, the growth rate of child sexual abuse imagery on the internet has been alarming. The reported cases have been rising exponentially from the 3,000 recorded in 1998 to 18.4 million in 2018.

The WEF considers blockchain and PhotoDNA as a fresh start needed to address this challenge. It recently released blockchain standards dubbed the Global Standards Mapping Initiative (GSMI) aimed at being a resource to thrust the blockchain sector forward.