The World Economic Forum (WEF) suggested that leaders around the world need to do more to ensure a quicker and more sustainable recovery for the global economy caused by the COVID-19 pandemic. 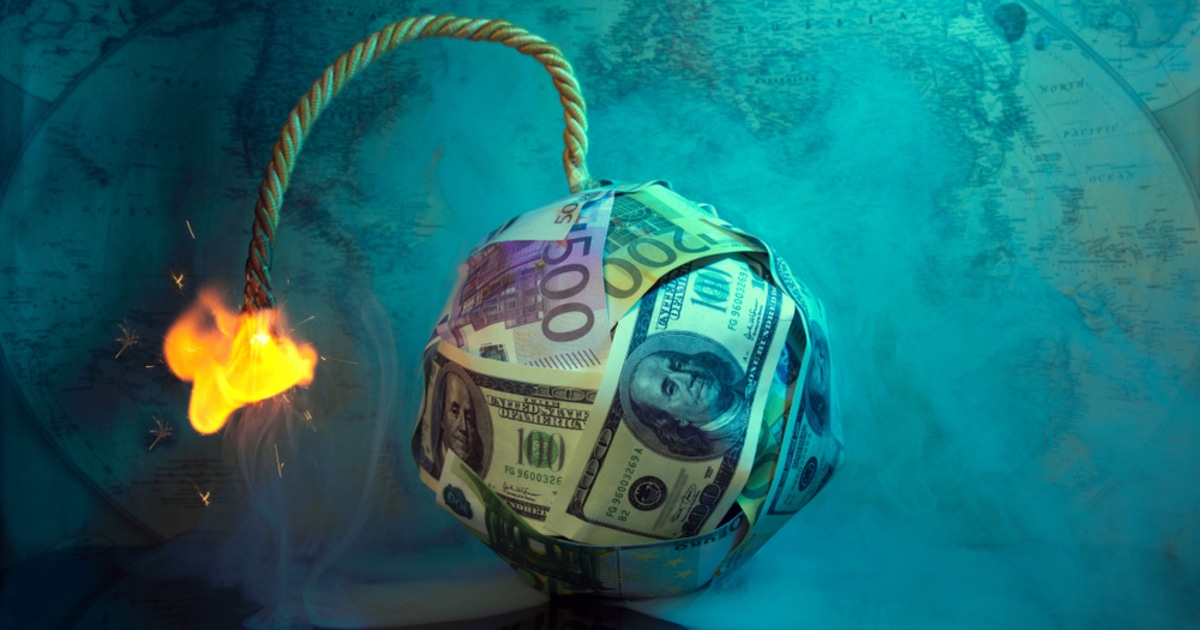 Amongst the 350 top risk professionals in the world surveyed, these risk managers expect a prolonged global recession, as a number of areas of concern were identified in the report compiled by the Forum’s Global Risks Advisory Board, Marsh & McLennan Companies Inc, and Zurich Insurance Group.

Half of the respondents expressed expected bankruptcies and industry consolidation, and failure of industries to recover, and a disruption of supply chains. The World Economic Forum published a report on the importance of blockchain in supply chain disruption amid the pandemic.

Saadia Zahidi, Managing Director of the World Economic Forum said, “The crisis has devastated lives and livelihoods. It has triggered an economic crisis with far-reaching implications and revealed the inadequacies of the past.”

With the onset of the new infectious disease, cybercrimes and the breakdown of IT infrastructure and networks have taken a swerve for the worst. The Forum concluded that around 500 million people would be at risk of falling into poverty, an anticipated fall of 13 to 32 percent in global trade, and a 1 percent of increase in unemployment, which could result in a 2 percent increase in chronic illness.

Levels of unemployment continue to grow, especially in the younger cohort, a lack of progress in reducing carbon emissions are also possible side effects of the pandemic as well. The US federal authorities found that a group of international fraudsters may have been attacking the US unemployment systems, funneling millions of dollars in payments that were intended to support those who were affected economically by COVID-19.

The World Economic Forum recently published a new blockchain deployment toolkit aimed to help governments, major institutions, and companies of any size to be able to maximize the benefits of integrating blockchain technology in the supply chain sector. The Forum also highlighted the importance of blockchain for addressing the disruption of supply chain caused by the COVID-19 pandemic.

The toolkit was tested by businesses for a period of time, to make sure it is user-friendly and can have an impact on companies in the future. Nadia Hewett, Blockchain Lead at the World Economic Forum said, “Not only are we now providing the toolkit and all the lessons in subsequent COVID blockchain activities to our partners, governments and private sector; while we developed the toolkit and other ongoing projects, we brought in partners to help co-create and design it with a user-centric approach in mind.”

With the number of infections in the US growing at an appalling rate, so far, 1.5 million American citizens have been infected, with over 90,000 related deaths. The unemployment crisis in the country has surpassed the rate since the Great Depression, as the official US unemployment rate is at its highest in recorded history, at an alarming 14.7 percent.

The New York Times obtained a memo from the US Secret Service, indicating that the fraud scheme was coming from a “well-organized Nigerian fraud ring,” and could result in the loss of hundreds of millions of dollars in the American financial system.

Risks of UK supply chains ahead of Brexit

Ahead of Brexit, the British are facing issues in disrupted supply chains due to the coronavirus pandemic. With just seven months to go before Brexit takes place, 82 percent of small to medium-sized manufacturers say that the COVID-19 pandemic has affected their supply chains.