On Wednesday, June 16, the World Bank announced that it rejects helping El Salvador to implement its Bitcoin adoption agenda given environmental and transparency concerns. 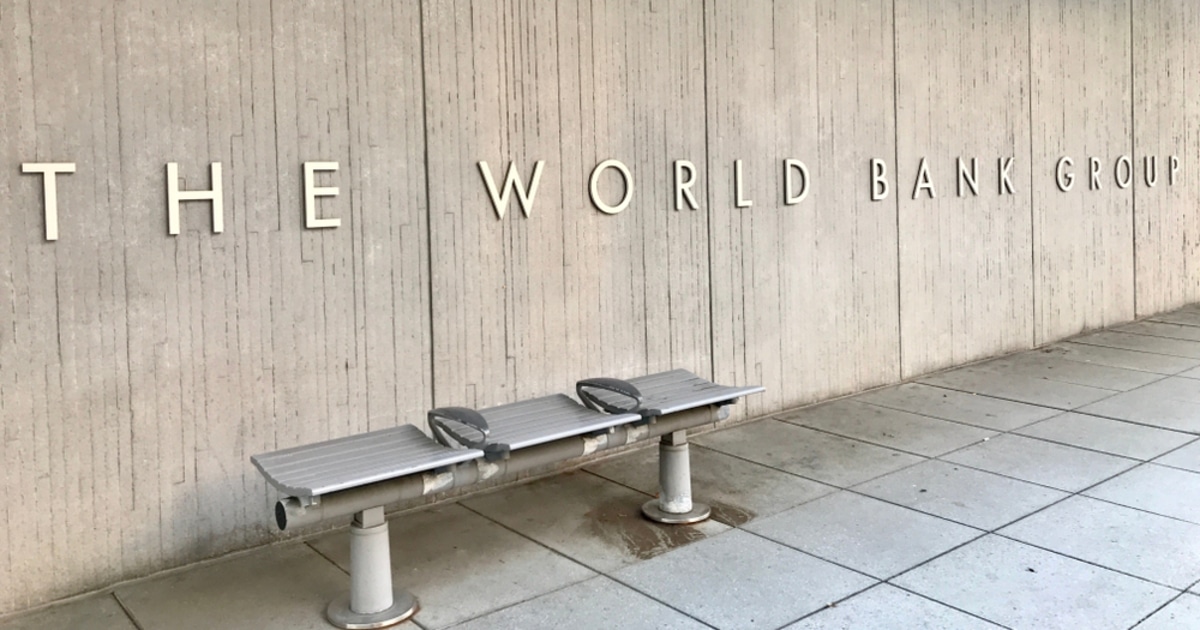 "We are committed to helping El Salvador in numerous ways, including for currency transparency and regulatory processes," the World Bank spokesperson stated via email.

The World Bank spokesperson further explained that it is not something that the World Bank can provide help with, given the transparency and environmental concerns, before El Salvador approached the international financial institution to assist Bitcoin implementation.

EI Salvador’s Finance Minister Alejandro Zelaya disclosed that he clarified to the IMF that the country does not abandon the US dollar by replacing flat money with Bitcoin.

Earlier on Wednesday, EI Salvador’s Finance Minister Alejandro Zelaya said that the nation had sought technical support from the World bank to use Bitcoin as a parallel legal tender alongside the US dollar.

Although the International Monetary Fund (IMF) last week cited legal, financial, and macroeconomic issues associated with EI Salvador’s Bitcoin adoption, the minister revealed that the ongoing negotiations with the IMF have been successful.

Zelaya clarified that the IMF was not against EI Salvador’s intention to implement Bitcoin cryptocurrency. However, the IMF has not given a response to comment on the matter.

While EI Salvador sought technical assistance from the World Bank on rules and implementation of Bitcoin, Zelaya disclosed that the country would not replace the US dollar with the leading cryptocurrency as a legal tender.

“We gave our official position to the IMF. We have been emphatic; we are not replacing the U.S. dollar as legal tender in El Salvador," Zelaya said.

El Salvador is in the process of engaging in loan negotiations with the IMF for a $1 billion program to patch budget gaps through 2023.

Zelaya stated that El Salvador continues to hold negotiations with the IMF and described the talks as successful.

While President Nayib attended the Bitcoin Miami conference in Florida on June 5, he talked about a major economic policy change that would enable El Salvador to adopt Bitcoin as an official currency, running parallel with the US dollar.

The nation has been using the US dollar as a legal tender over the last twenty years before abandoning its national currency.

Bitcoin cryptocurrency could be of significant help in a country where 70% of the population don’t have bank accounts. President Bukele, who pushed through the Bitcoin law, touts the cryptocurrency to help those many Salvadorans without access to traditional banking services and as a path to attract foreigners with Bitcoin holdings to invest in El Salvador.