5% of Coinbase Employees Leave the Exchange, Rejecting Its “Apolitical Stance”


About 60 employees have left Coinbase cryptocurrency exchange because of the firm’s new controversial policy. Brian Armstrong, Coinbase CEO, has announced that 5% of the company’s workers have decided to take the generous exit package that the exchange offered last week. 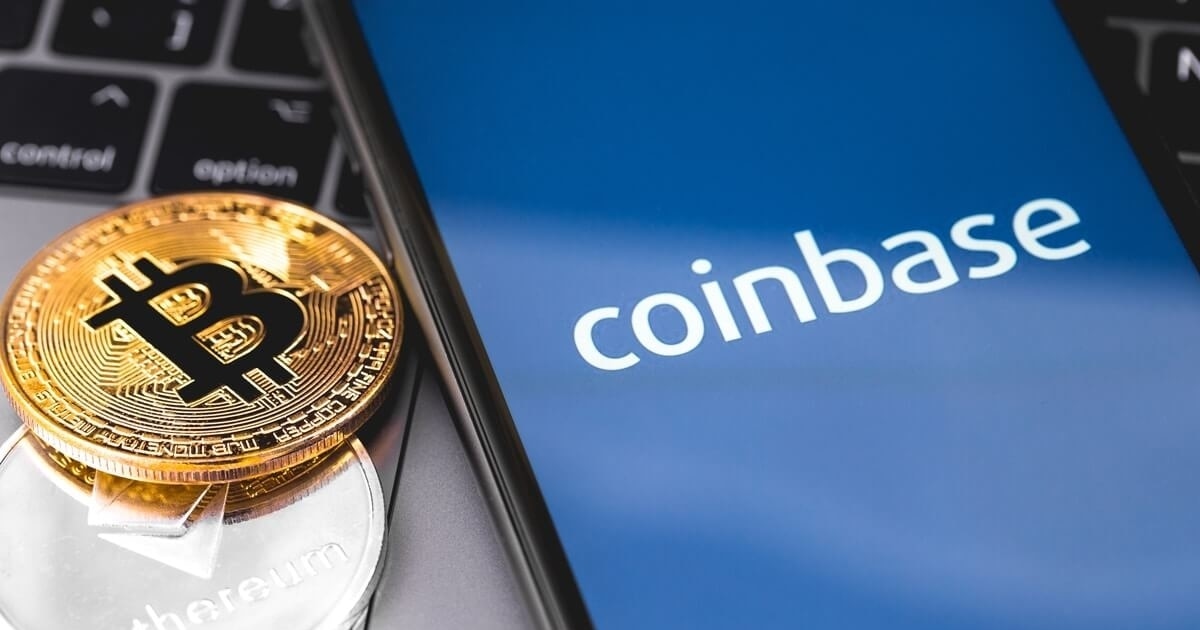 A few days ago, Armstrong informed employees that they could quit if they don’t agree with the company’s apolitical culture. The deadline for workers to express their interest in taking the exit package was Wednesday, Oct. 7.

The CEO acknowledged that the company norms have blurred lines between what is political statements and what is not, and therefore expected workers to make use of good judgment.

Armstrong said: "Our goal is not to look for violations, but rather to support employees in adapting to these clarified expectations."

According to Armstrong, the company executives “could have done a better job” in explaining how the apolitical culture works.  This resulted in confusion among workers who had several   difficult conversations regrading “what our apolitical culture means in practice.”  The CEO also acknowledged that the number of workers leaving the exchange could be higher as there are several other conversations still continuing, despite the deadline elapsed for workers taking the severance package.

Despite the number of employees leaving the cryptocurrency exchange, the CEO feels that this would eventually help the entire team to become more united, come together, and be stronger than before.

The CEO states that the company’s mission is not merely to focus on generating revenues but instead to stand for realizing the mission and building a “great place to work.” Nevertheless, Armstrong admitted that growing profit and revenues is the only way that the crypto exchange would be able to build its team and develop things required to achieve the overall company’s mission.

Last week, the Coinbase crypto exchange announced that the company would not tolerate mixing politics with business at its workplace. Armstrong offered a generous severance package to workers who feel that they don’t want to work for the firm that has declared itself as an apolitical mission.

The CEO shared a post advising employees about the firm’s core values following a forthcoming US presidential election and a global pandemic crisis. According to the post, employees need clarity so that to be guided on how the firm responds to various societal matters, including politics.

Armstrong emphasized that the focus of the exchange revolves around building products, including cryptocurrencies and working as a team, instead of the nation’s politics (social activism). However, the message elicited controversial responses from several prominent public figures, including Jack Dorsey Twitter CEO, who openly disagreed, claiming that engaging in cryptocurrencies is already direct activism.