Why Bitcoin Needs to Hold Above the 52K Level

After hitting highs of above $64k recently, Bitcoin (BTC) has been on a downtrend, even touching lows of $51k on April 18. BTC has however soared to $55,135 at the time of writing, according to CoinMarketCap. 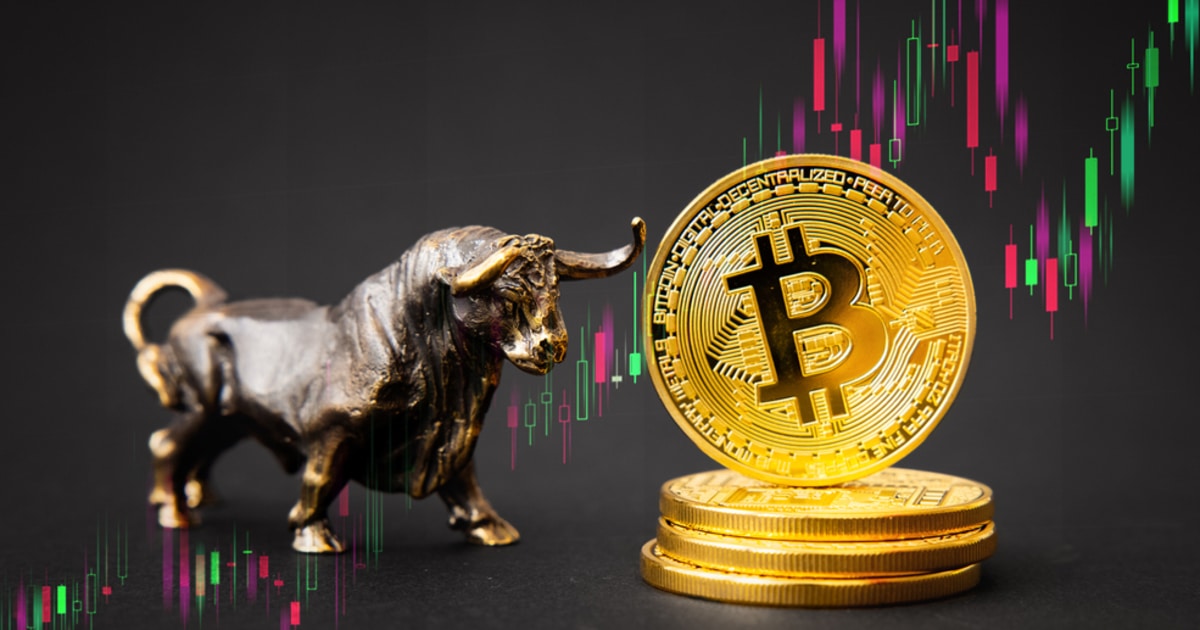 Market analyst Michael van de Poppe believes that it is critical for Bitcoin to hold the $50-52k level, which will avert any more downward momentum. He explained:

“Bitcoin’s price indeed rejected the critical level, through which support needs to be found. Maybe a little more, but should be critical to hold $50-52K.” 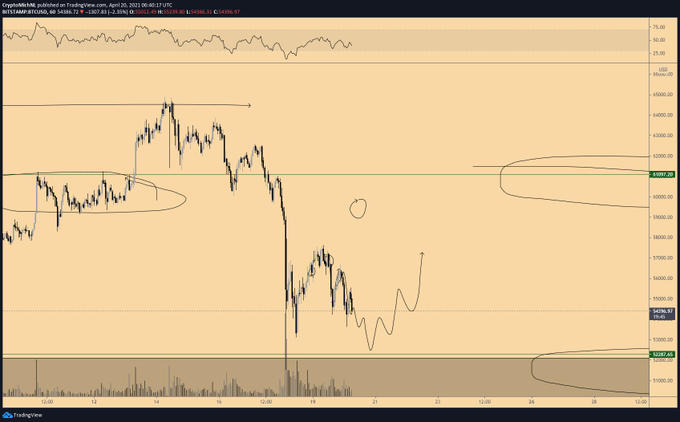 The decline in the hash rate of Chinese mining pools, the Turkish government's ban on cryptocurrency transactions, and rumours of US' FinCEN's plans to stamp out crypto-related money laundering activities triggered massive Bitcoin sell-offs. This prompted a $9.32 billion liquidation.

The hashrate of various Bitcoin (BTC) mining pools dropped due to the blackout impacting Northwest China. Safety inspections were, therefore, necessitated by security accidents in various coal mines in China triggered by flooding and gas explosions.

According to Skew, the massive Bitcoin sell-offs experienced over the weekend increased the BTC insurance cost against a 20% drop. The data analytics firm acknowledged:

“The cost of insuring Bitcoin against a 20%+ fall over the next three months ticked up following the weekend's sell-off but remains 50% cheaper than mid-January.” 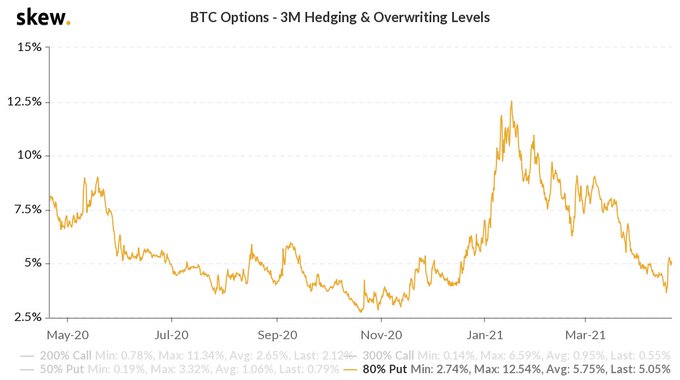 This downtrend has also reduced the number of transactions on the Bitcoin network, as alluded to by Glassnode. The on-chain metrics provider noted:

Nevertheless, with on-chain transaction volume having reached $366.27 billion in March, Bitcoin is expected to have settled more than $4 trillion by the end of this year. 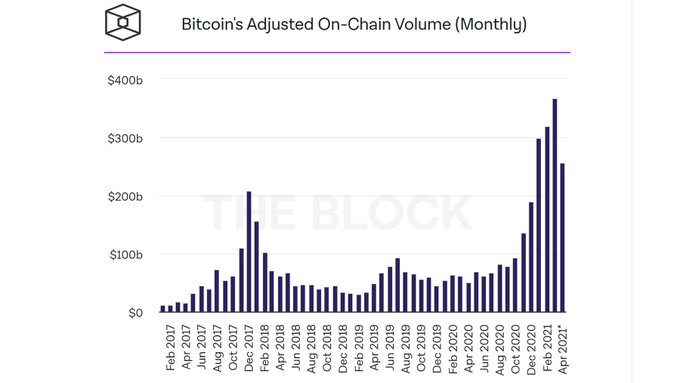 Time will tell how BTC will continue hitting new all-time highs (ATHs) in 2021.