Politico media company featured Timothy Wu, a top tech advisor for the Biden administration recently. The media outlets cited a personal financial disclosure that Wu recently filed and estimated that he owns between $1 million and $5 million in Bitcoin. 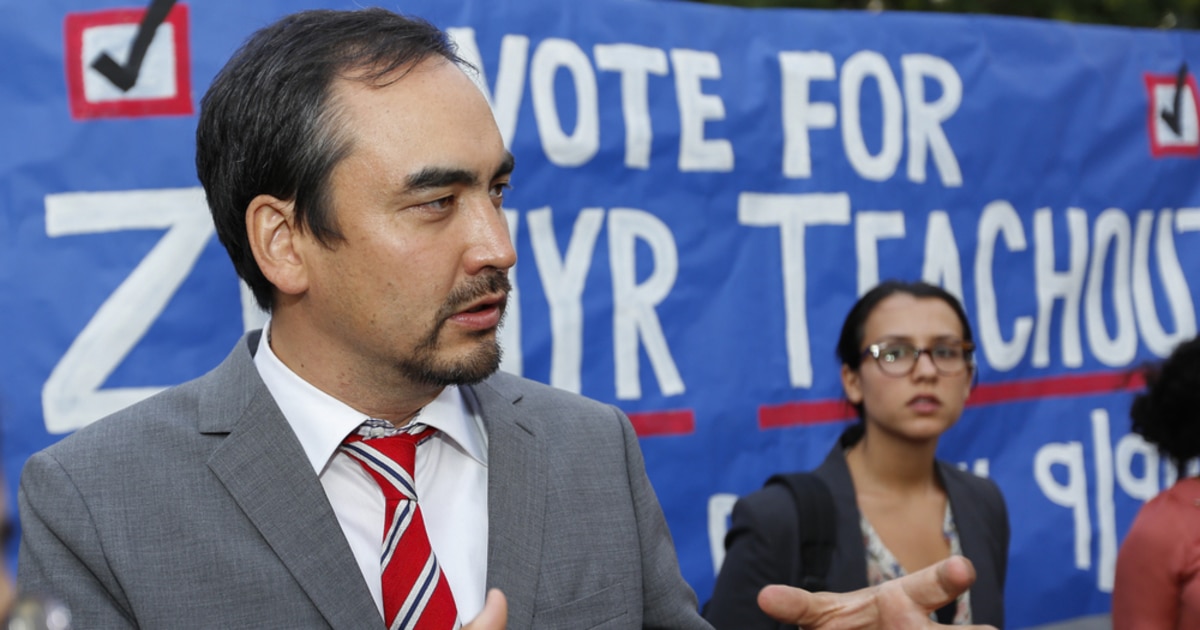 The adviser also owns between $100,001 and $250,000 in Filecoin, which provides decentralised crypto storage services.

Politico disclosed that Wu’s Bitcoin investment is the largest holding in his financial portfolio.

In March, US president Joe Biden appointed Tim Wu as a special assistant for technology and competition policy expert at the National Economic Council. Wu used to teach as a law professor at Columbia University before joining the White House. In the past, Wu worked in different capacities at the Federal Trade Commission and the National Economic Council under former president Barrack Obama’s administration.

Although his investments have been revealed, Wu had been a Bitcoin critic in the past. In 2017, he questioned the worth of Bitcoin, calling it a "bubble". During that time, Wu wrote an article where he claimed that “Bitcoin isn’t backed by any sovereign, and unlike a stock or a bond, it gives you a claim to nothing other than Bitcoin itself.”  In the article, he described Bitcoin’s potential as working well but doubted its usability for everyday payments.

But recently, Wu changed his mind and has become a prominent crypto investor. He currently owns enormous amounts of cryptocurrency investments.

Despite being a top technology adviser and antitrust expert at the White House, Wu is not involved in shaping the Biden administration’s cryptocurrency policy.

Anonymous White House official told Politico: “Tim is recused from any particular matters involving Bitcoin or cryptocurrency generally because of his financial interest and has not worked on any such matters.”

Apart from that, Wu has been a longtime critic of the power that big Tech companies possess. He has written several academic papers about communication, information platforms, the internet, and a few books. In 2002, Wu coined the term “net neutrality”, talking about the need to keep the internet neutral and highlighted the problems of network discrimination practised by broadband operators.

The Biden administration, central bankers, and lawmakers appear to be very concerned about fresh challenges posed by Bitcoin and cryptocurrency as a whole, conferring in several meetings amid recent volatility in crypto assets.

Last month, White House officials were briefed by staff members at the Treasury Department about the risks posed by cryptocurrencies.

Administration officials are studying potential “gaps” in oversight related to the cryptocurrency market, like whether it can be used to facilitate terrorist activities or finance illicit activities. They have also held discussions to determine whether some protections are required for average retail investors buying crypto assets.

The Treasury Department and the White House have publicly backed a new plan to target cryptocurrency as part of a broader effort to address tax evasion.

In February, Treasury secretary Janet Yellen warned about the dangers that Bitcoin poses to the public and investors. Yellen noted that Bitcoin is a highly speculative asset and worried about potential losses that investors can suffer. Besides that, Yellen cited issues associating cryptocurrencies with money laundering and illicit financing activities.