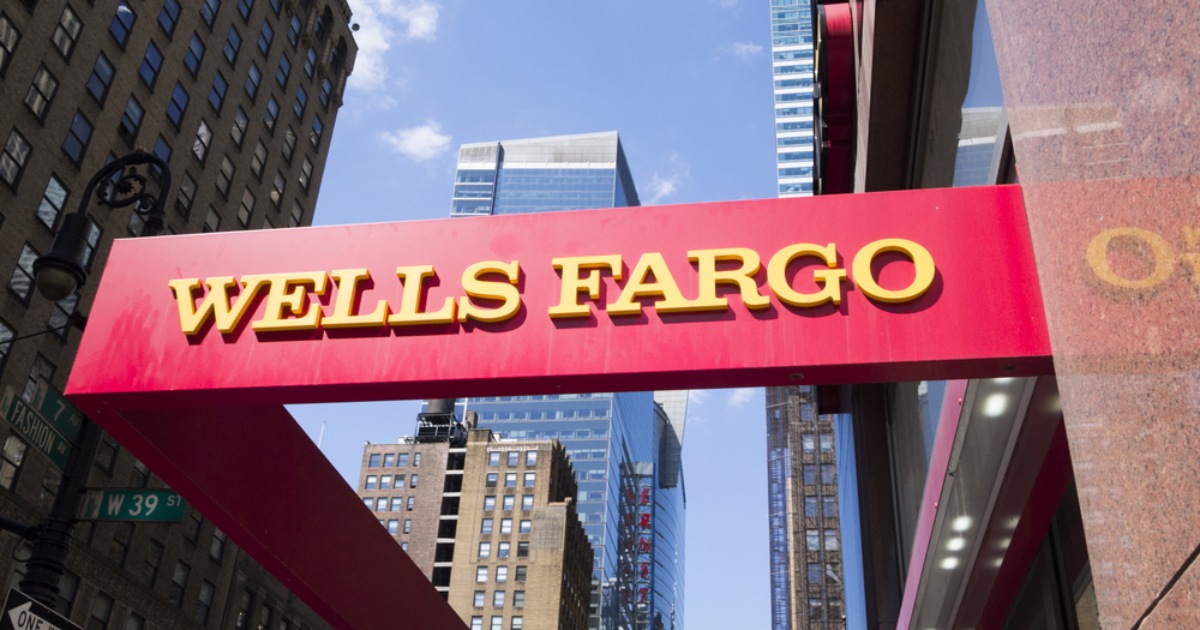 In the report titled “The Investment Rationale for Cryptocurrencies”, the US bank said that its wholly-owned subsidiary - The Wells Fargo Investment Institutes (WFII) - stated that the risk associated with cryptocurrency implied that it would favour “qualified investors. WFC considered digital assets by accepting digital currencies as an alternative investment, the company said:

“WFII believes that cryptocurrencies have gained stability and viability as assets, but the risks lead us to favour investment exposure only for qualified investors, and even then, through professionally managed funds,”

This development came as the Bitcoin price dropped after China stated that it was imposing fresh curbs on crypto assets.

China’s announcement took the price of Bitcoin plunged below $34,000 for the first time in three months on Wednesday and caused a sell-off chaos to other cryptocurrencies, including Ethereum (ETH) and Dogecoin (DOGE).

Bitcoin had already experienced a sharp decline last week after Elon Musk stated that he would no longer accept BTC payments for Tesla motor vehicles.

Wells Fargo’s decision was the latest development in the rising number of major US banks starting to offer crypto asset services to clients.

Last month, JPMorgan Chase announced that it is preparing to allow its wealthy clients to invest in an actively managed Bitcoin fund Additionally, Morgan Stanley also became the first US major bank to provide its rich clients access to Bitcoin funds since March.  The bank considers Bitcoin as suitable for people with “an aggressive risk tolerance” who have at least $2 million in assets held by the bank.

In February, Bank of New York Mellon, the country’s oldest bank, announced that it began financing Bitcoin and other cryptocurrencies to its asset clients.