Bitcoin has recently reached its all-time high price at over $19,800, and has now retraced slightly and is trading at $19,394 at press time according to CoinMarketCap. Two prominent figures in the industry have recently revealed their investment in Bitcoin and their reiterated sentiment towards the digital asset. 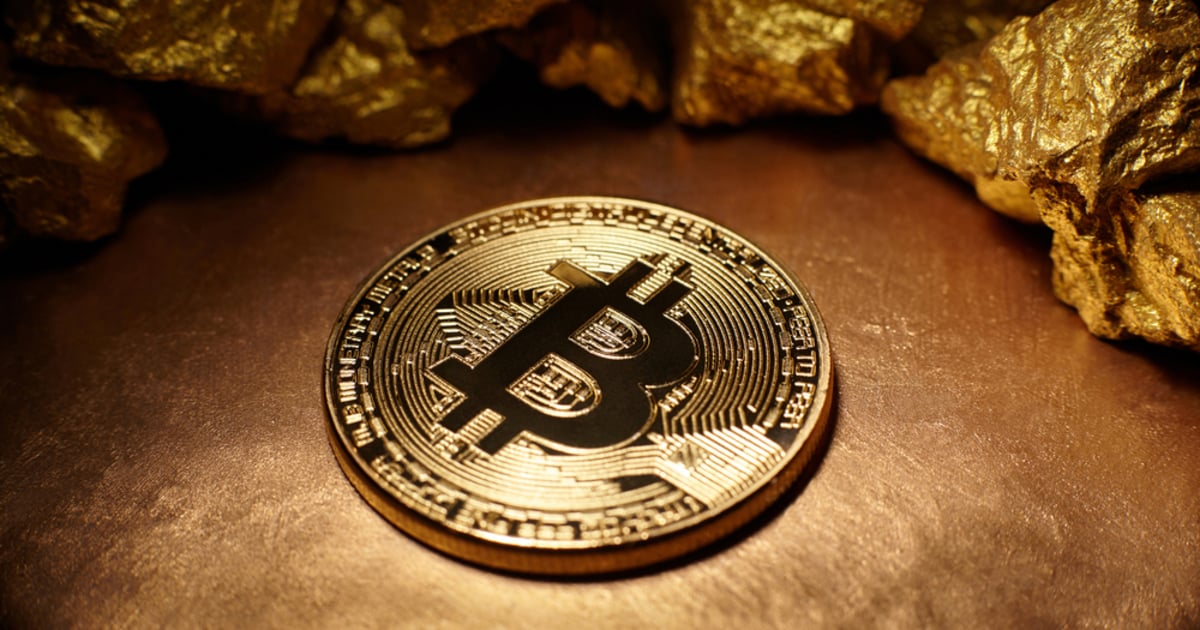 Raoul Pal, a Wall Street veteran has been a firm believer in Bitcoin for a while, and has even said that “Bitcoin is eating the world.” His comments also came at a time after many institutions have started to adopt Bitcoin, including MicroStrategy, Square, and PayPal. Raoul Pal, also the CEO of Real Vision Group commented that the current gold investors are going to turn to Bitcoin soon, as gold is breaking down versus Bitcoin. Many investors have turned to safe haven assets like gold in 2020, due to the COVID-19 pandemic.

Pal added that Bitcoin has become a “supermassive black hole that is sucking in everything around it and destroying it,” and he said that this narrative is only going to grow in the next 18 months. The Real Vision Group CEO said that other assets, including precious metals, are “dead in the water.”

Raoul Pal recently backed up his claims and beliefs by dropping a bomb on Twitter recently, saying that he was going to sell all his gold and in exchange, buy Bitcoin and Ethereum. The Wall Street veteran added that he does not own many other assets, except bond calls and some cash. He announced that he is placing 98 percent of his liquid net worth in the two cryptocurrencies. His tweet read:

“Ok, last bomb - I have a sell order in tomorrow to sell all my gold and to scale in to buy BTC and ETH (80/20). I don't own anything else (except some bond calls and some $'s). 98% of my liquid net worth. See, you can't categorize me except #irresponsiblylong Good night all.”

Peter Brandt, a well-known seasoned trader, has recently revealed that Bitcoin has taken up the largest portion of his investments, apart from real estate. The trader said:

“Apart from real estate, BTC is my single biggest position as a % of assets, but nothing close to the commitment Raoul has made.”

Going all in on Bitcoin may not be everyone’s cup of tea, but some notable investors have also invested in the cryptocurrency, although not quite the portion of what Raoul Pal distributed to cryptocurrencies. Billionaire Stanley Druckenmiller has also recently revealed that he owns a bit of Bitcoin, but still not as much as the amount of gold he holds.