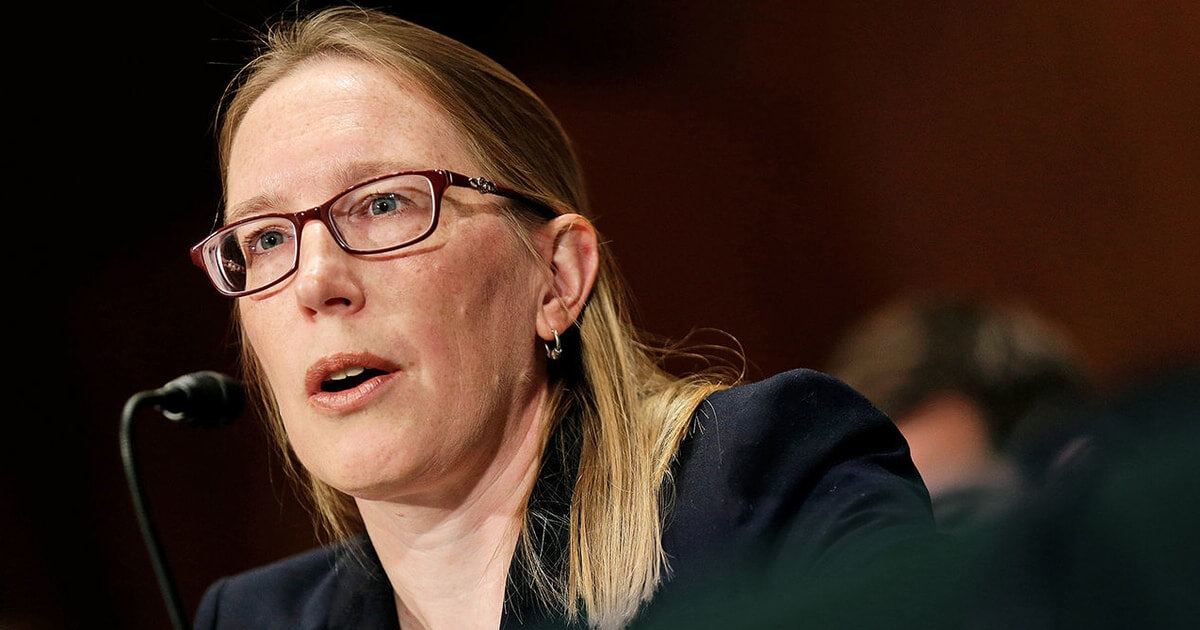 United States Securities and Exchange Commission (SEC) Commissioner Hester Peirce has doubled down on her recent suggestion to provide decentralized network developers a safe harbor and has now submitted a formal draft proposal.

On Feb. 7, Peirce spoke at the International Blockchain Congress in Chicago and outlined her token safe harbor proposal which would gran blockchain projects a three-year exemption for US securities laws.

Despite the outcries of regulatory uncertainty within the US blockchain and crypto space, the SEC has maintained that they likely fall under US securities laws. The SEC has punctuated this stance through enforcement against high profile projects like Telegram and EOS provider, Block.One who was fined 24 million dollars for its ICO offering.

As the SEC has shown an increased willingness to act severely against companies selling tokens and regulations still lack final clarity, many US crypto project move their operations out of the country.

Presidential candidate, Andrew Yang recently discussed how the mess of regulations in the US is stifling innovation. He said, “Right now we’re stuck with this hodgepodge of state-by-state treatments and it’s bad for everybody: it’s bad for innovators who want to invest in this space. So that would be my priority is clear and transparent rules so that everyone knows where they can head in the future and that we can maintain competitiveness.”

According to Commissioner Peirce's safe harbor proposal, a three-year reprieve from securities law should be granted to developers and projects that can demonstrate they are raising funds and making progress towards an open-source network. These projects will be required to make full disclosures regarding their raised funds to the public.

Peirce highlighted that the benefits would allow developers to fundraise, investors to access more detailed project information, and innovations in this emerging technology would stay in the US.