Two U.S. lawmakers have published an open letter to Tron founder Justin Sun and DLive CEO Charles Wayn in the wake of the Capital riots—asking them to explain how they moderate extremist and white supremacist content. 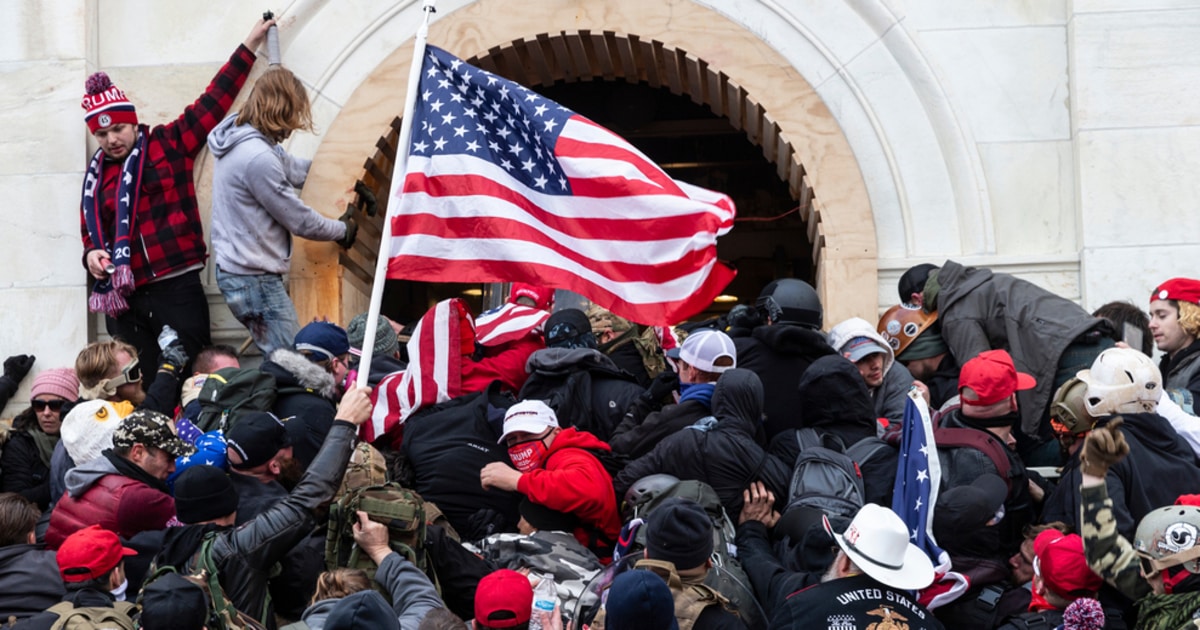 The letter was published by U.S. lawmakers Reps. Raja Krishnamoorthi (D-Ill.) and Jackie Speier (D-Calif.) on Feb. 9 and it also specifically asked Sun and Wayn whether DLive identified any crypto donations from foreign entities to the individuals present on Jan. 6 at the Capitol Riots.

The pair of U.S. lawmakers—who are part of the House Select Committee on Intelligence—published the open letter on The Verge on Tuesday amd asked Sun and Wayn to explain how they plan to prevent extremist content from being broadcast on the crypto streaming platform in the wake of last month’s attempted insurrection in Washington at the confirmation of President Joe Biden.

The US representatives asked for Sun and Wayn to explain in detail how DLive, the decentralized video streaming alternative to YouTube, can protect younger users from extremist content and whether the company has any methods to identify bad actors financing extremist content.

DLive is a decentralized video streaming platform that aims to disrupt the existing monopolized video streaming services on the internet, which are dominated by a few market players such as Twitch and YouTube. DLive is a subsidiary of BitTorrent, which was acquired by Justin Sun’s Tron Foundation in 2018. Users are paid through crypto from their viewers when the content creator stream videos.

During the Capitol hill insurrection in January, several far-right extremists leverage DLive to live stream their attack on the Capitol building. DLive CEO Wayn announced after the domestic attack that only gaming content would be able to receive payments.

Several of the live streaming extremists on DLive were arrested following the attacks and the open letter addresses these users, it reads:

“Several of these individuals earned thousands of dollars in DLive’s digital currency that day, and a number received large donations through the platform ahead of the event. One individual received $2,800 in a live stream on January 5th, 2021, in which he encouraged his viewers to murder elected officials.”

“Did DLive or BitTorrent identify any foreign-based blockchain donations to individuals who were subsequently removed from the platform after the January 6th Capitol riots?”

The two US lawmakers who authored the letter are part of the House Select Committee on Intelligence—one of the congressional committees looking at how the Capitol Riot insurrection occurred and whether crypto played a role in financing it.

A hearing will be held later this month by the House Financial Services Subcommittee on the financing of domestic terror following the Jan. 6. Insurrection on Capitol Hill where the discussion will likely focus on a $500,000 transaction in Bitcoin made by a French extremist and blogger to pay right-wing figures who appear to be heavily involved in the attack.