US Dollar as the World’s Reserve Currency Unlikely to be Diminished, Bitcoin Likely to Suffer


The US dollar is expected to slide even further, but analysts believe its role as the world’s reserve currency is unlikely to be diminished, which may not be the best outlook for Bitcoin (BTC). 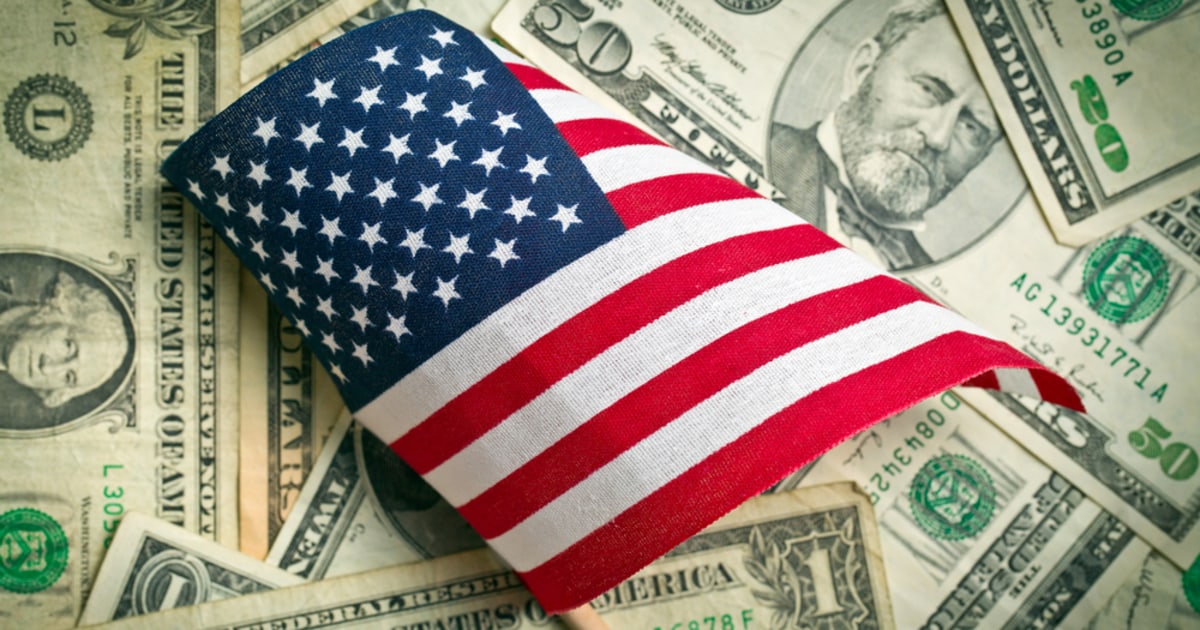 BlackRock Investment Institute says that the dollar weakness will continue in the near term, as the many factors including politics and the pandemic will continue to play a part in the greenback’s decline. BlackRock strategists elaborated:

“The prospect of the dollar retaining its perceived safe-haven status is another concern. We are weighing these as a contentious US presidential election looms.”

Amid the emergence of the coronavirus in the United States in March, as investors fled to the greenback for safety as a safe-haven asset. The surge from the investors’ reaction led the US dollar to a three and a half year high during March.

However, with the current weak coronavirus response in the US, strategists say that the US’ economic recovery is in question. Reacting to the United States’ surging deficit and US interest rates remaining low, the greenback fell to a 27-month low at 92.477, compared to its high in 102 in March. Patrik Schowitz from JPMorgan Asset Management said:

“The shrinking of its interest rate advantage makes the USD less appealing and pushes investors to consider deposits in other currencies. These cyclical factors won’t turn around in a hurry and the US dollar likely has room to fall further.”

Could a strong dollar destroy Bitcoin?

Although the US dollar fell to a new low recently, its slight increase of 1.3 percent led to Bitcoin and other major cryptocurrencies, and gold to fall. The inverse correlation between the greenback and Bitcoin could potentially mean that the weakening of the dollar led to Bitcoin’s multiple bull runs.

A senior economist from research firm Capital Economics Jonas Goltermann said that the demise of the dollar is “greatly exaggerated,” and the reasons behind the dollar index’s decline was due to reasons other than the currency’s reserve status.

“The next two largest economies, the euro-zone and China, are both smaller than the US, and the euro and the renminbi have significant shortcomings as reserve currencies.”

Morgan Stanley has also recently supported the greenback, by naming the US dollar its safe-haven asset of the year.

The Morgan Stanley analysts said that although the Japanese yen and the Swiss franc remain safe havens, their dynamics are shifting. They were quoted saying that the recent correlation and flows analysis suggests that the trading pair USD/ JPY could even rally in times of investor fears, counter to market perception.

Morgan Stanley concluded that the yen and the Swiss franc remain relatively safe bets, but the investment bank chose the US dollar as the best safe-haven asset in 2020.

As Bitcoin and gold both benefited from the weakening of the US dollar, the world’s largest cryptocurrency is currently seen struggling to reach the $12,000 level again. Other analysts believe that gold will extend its rally, which may give hope to Bitcoin as the two assets reached an all-time high in monthly average correlation recently.