The Uniswap community has set a community meeting to discuss the network’s liquidity mining rewards program, as it is about to end in a week. Uniswap, the biggest decentralized exchange (DEX), with over $3 billion in total value locked (TVL), and a 23 percent dominance in DeFi is setting an unofficial community call on Nov. 12. 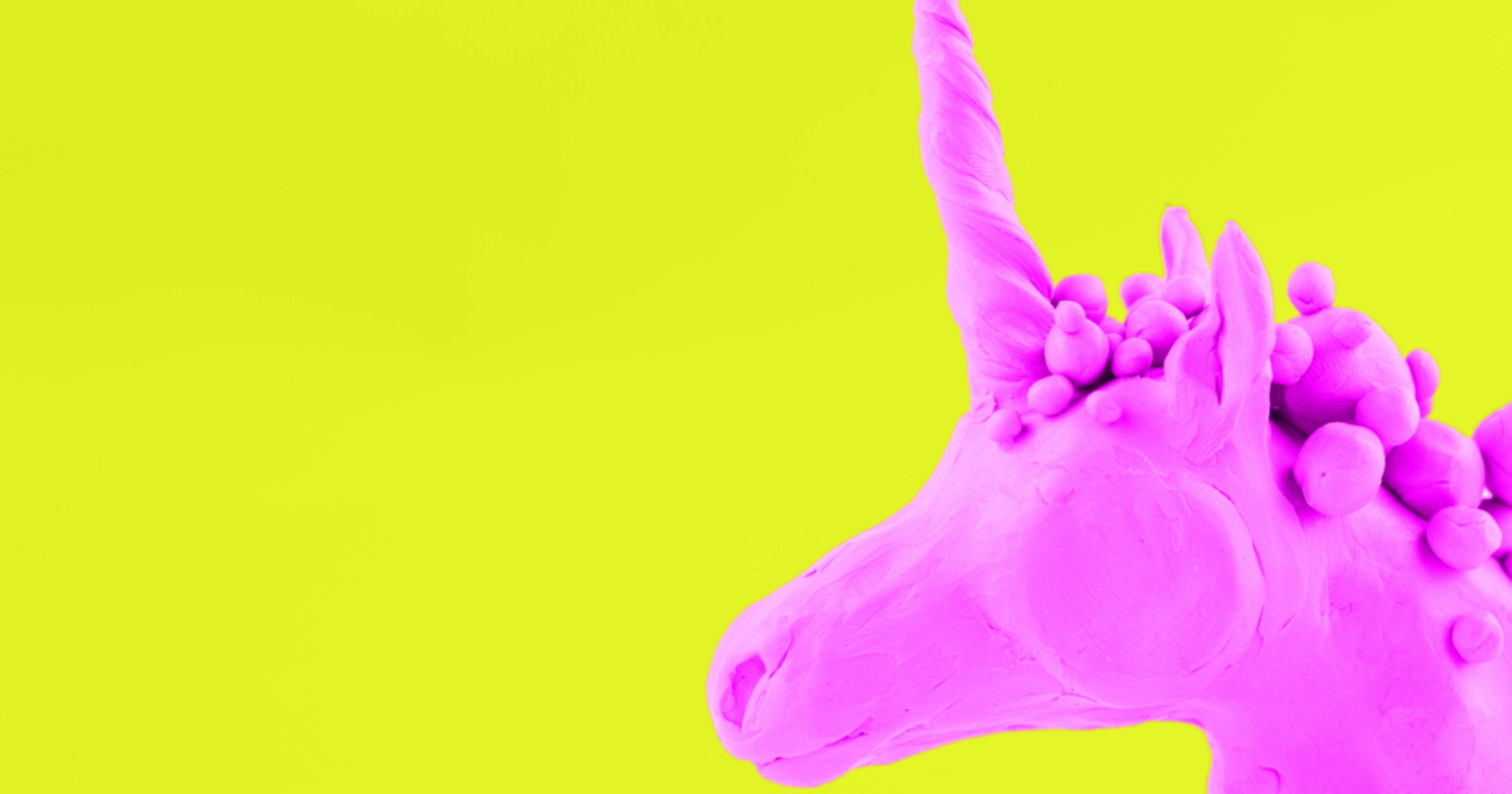 Since the launch of the UNI token, many members flocked to claim the token through the airdrop, which also helped to boost Uniswap’s ranking as a DEX. Within hours of its launch, Ethereum’s transaction fees reached new highs, while Uniswap became one of the most valuable projects in the DeFi sector.

Although Uniswap’s UNI token’s price skyrocketed to its all-time high on its first day of trading, the UNI token has faced massive selling pressure lately. UNI reached an all-time high at over $8, and the DeFi token is currently trading at $3.13 at press time. UNI recently hit lows of under $2.

UNI’s selling pressure could also be due to the airdrop and liquidity rewards program, and its potential negative impact on the DeFi token’s price. This was also the potential reason why Uniswap’s second governance proposal failed, as it proposed the airdrop of 5 million UNI tokens to its users.