Why Uniswap's First Governance Proposal Failed, Although 98% Were in Favor

The first governance vote for decentralized exchange Uniswap has ended in defeat, although the proposal has attracted 98 percent of supporting votes. The proposal failed as the votes fell a little short of the required threshold needed for the approval. 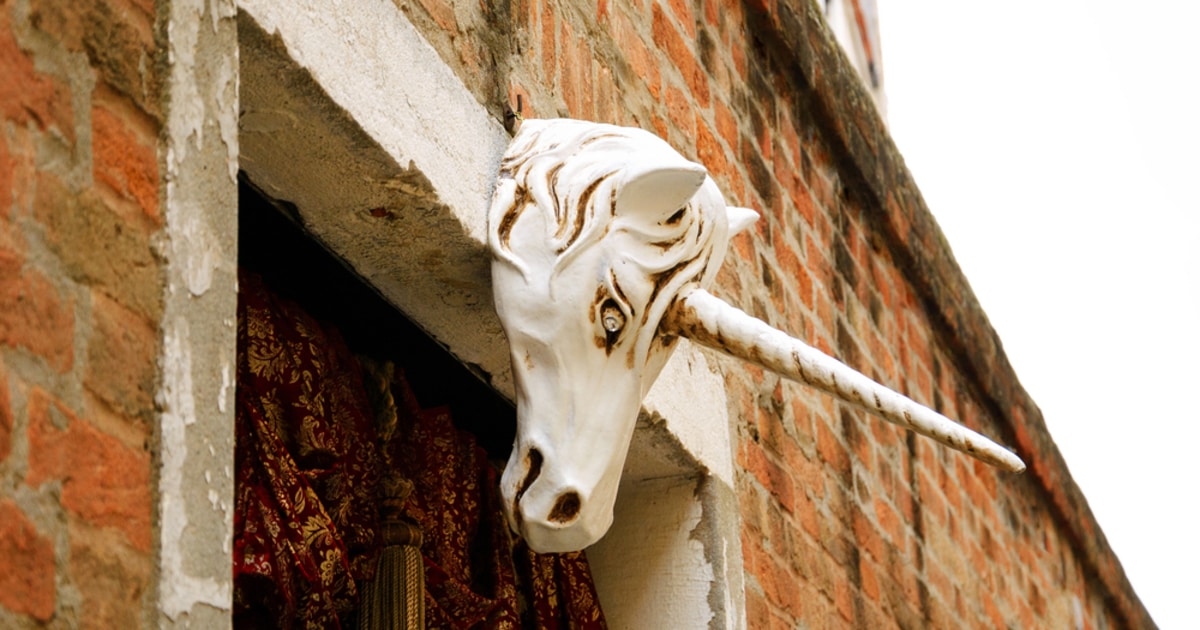 With almost 39.6 million Uniswap (UNI) tokens staked in favor of the proposal, around 700,000 opposed. Although 98% of the votes were in favor, it still fell short of around 1 percent of the 40 million votes threshold needed for approval.

The proposal aimed to reduce the number of tokens needed to submit and pass proposals, which was put forward by a major UNI token holder, Dharma, an open-source lending protocol.

Proposals on Uniswap can only be made by entities holding at least 1 percent of UNI token’s circulating supply, which is 10 million, and the votes need to surpass 40 million total votes to pass.

The proposal put forward by Dharma was to suggest the lowering of the thresholds, where holders with at least 3 million UNI could put forward proposals and suggest upgrades for the platform. Dharma also suggested that the threshold should also require only 30 million supporting votes, instead of 40 million.

Many in the decentralized finance (DeFi) industry have pointed out that with the new proposal, Dharma and blockchain simulation platform Gauntlet, could have a combined total of almost 30 million UNI, which is enough voting power to achieve the minimum quorum. Dharma currently controls 15 million UNI tokens in its address.

Instead, David Felton, a community member has encouraged UNI holders to vote “no” on Dharma’s proposal, and even suggested that the community should consider a proposal to raise the quorum required correlating with the circulating supply of the UNI token.

“A disappointing outcome that demonstrates the impetus for the proposal in the first-place: Despite the vote having 85+% turnout (!), >95% support, with 272 voting FOR and 48 voting AGAINST, the vote still failed. There is a silver lining, though… The vote seems to have galvanized users to delegate in much higher numbers — we are now at 74m UNI delegated (as opposed to the paltry 47m delegated at time of the initial proposal).”

He concluded that the proposal was still a healthy outcome for Uniswap. Uniswap’s governance token UNI is trading at $3.08 at press time, and is down by over 10 percent in the past week. Although Bitcoin’s price has been trending higher as of the past 24 hours, the DeFi token has not followed suit. Uniswap remains as the top DeFi protocol with over $2.7 billion in total value locked, and has a 24.5% dominance in the DeFi market.