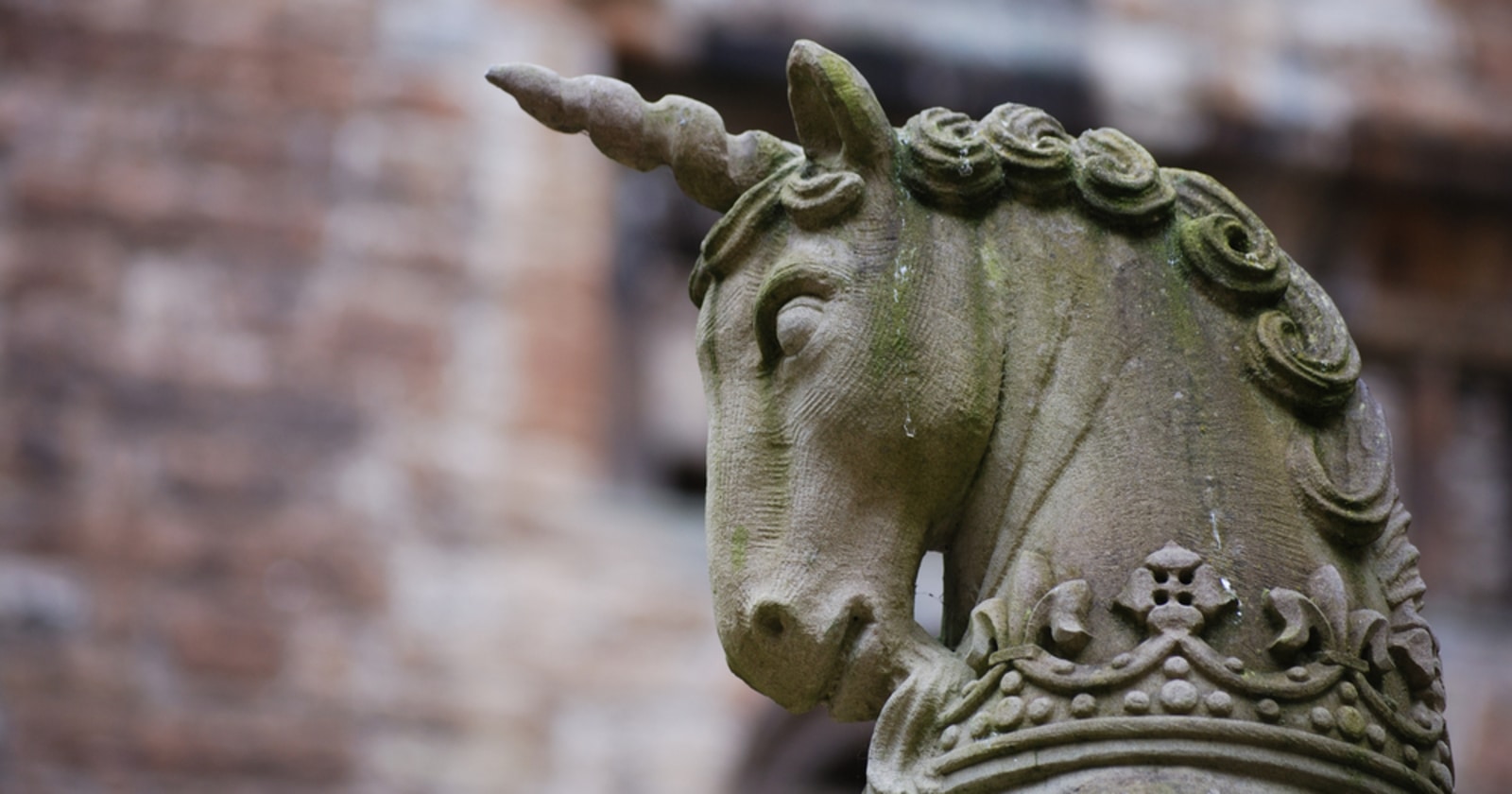 The protocol’s second-ever governance proposal would allow the 12,619 wallet addresses that have used Uniswap to receive 400 UNI tokens. Uniswap’s UNI token is currently trading at $2.38, down by over 21 percent in the past week.

This second proposal was created by Dharma, a Compound-based lending and savings protocol that also put forward the first governance proposal.

Through a proxy contract, 400 UNI tokens will be distributed to each user, and 5.05 million UNI will be allocated to users of the wallets of MyEtherWallet, Argent, Dharma, DeFi Saver, Nuo, Eidoo, Rebalance, Monolith, Opyn, and Furucombo.

The voting deadline ends on the morning of Oct. 31 UTC. If the vote passes, Dharma is planning to put forward a second proposal for retroactive distribution. Dharma stated:

“Dharma is committed to carrying out the Retroactive Airdrop proposal. This includes proposing Phase 1, and, if Phase 1 passes, proposing Phase 2. If either Phase fails, we will accept that as the final determination of the Uniswap community. Should both Phases pass, we will not vote in favor of any further retroactive airdrops.”

The first governance vote for decentralized exchange Uniswap has ended in defeat, although the proposal has attracted 98 percent of supporting votes. The proposal failed as the votes fell a little short of the required threshold needed for approval.

The proposal aimed to reduce the number of tokens needed to submit and pass proposals, which was put forward by a major UNI token holder, Dharma, an open-source lending protocol.

Proposals on Uniswap can only be made by entities holding at least 1 percent of UNI token’s circulating supply, which is 10 million, and the votes need to surpass 40 million total votes to pass.

Many in the decentralized finance (DeFi) industry have pointed out that with the new proposal, Dharma and blockchain simulation platform Gauntlet, could have a combined total of almost 30 million UNI, which is enough voting power to achieve the minimum quorum. Dharma currently controls 15 million UNI tokens in its address.