It is no news that businesses are no longer as usual in Ukraine. The country is currently trying to wade off further attacks from Russia as diplomatic ties between both nations have escalated. In the light of these events, a Non-Governmental Organization (NGO), the “Return Alive” Foundation, with close ties with the Ukrainian military, is now soliciting funds in cryptocurrencies to support the army in these trying times. 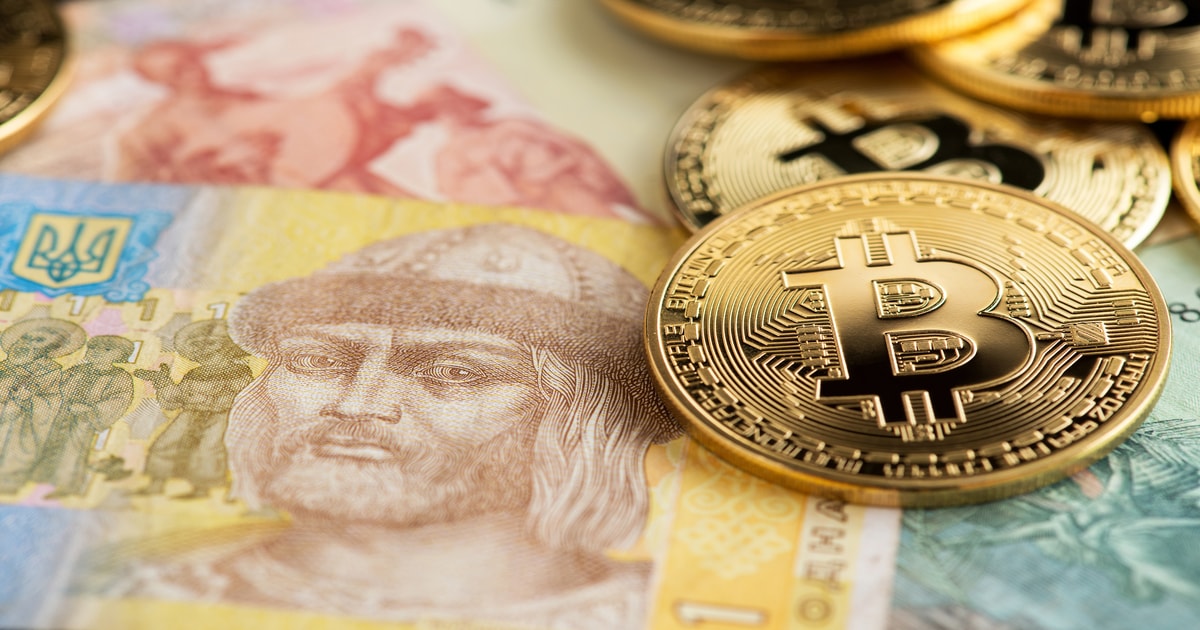 According to a statement issued by the foundation on its website, the body is committed to intensifying its efforts in helping to curb misinformation as people explore different avenues to get closure in the wake of this war.

“The Return Alive Foundation is close to the Ukrainian military. The forefront of the Russian-Ukrainian war is not just the front. It is where the war for Ukraine takes place. In hospitals, warehouses, training grounds, the media, offices. We are repairing equipment, training soldiers and officers, helping to change the Armed Forces, talking about the war firsthand, and curbing the flow of propaganda and disinformation. For the seventh year in a row, the fund provides the Ukrainian army with the most important tactical advantage.”

The request for funds in cryptocurrencies, particularly Bitcoin (BTC), comes at just the right time when the country’s lawmakers passed a law legalizing digital tokens. With the asset at everyone’s disposal, transactions can now be made without hassles as the movement in and out of Ukraine in attempts to visit the bank is now notably impaired.

Based on its decentralized nature, BTC and other cryptocurrencies can be transacted seamlessly as Return Alive gathers the funds it needs to help cushion the pains Ukrainians are experiencing at this time. While no one knows the twists and turns the regional tension will introduce in the coming days, Bitcoin is at least here to the rescue.