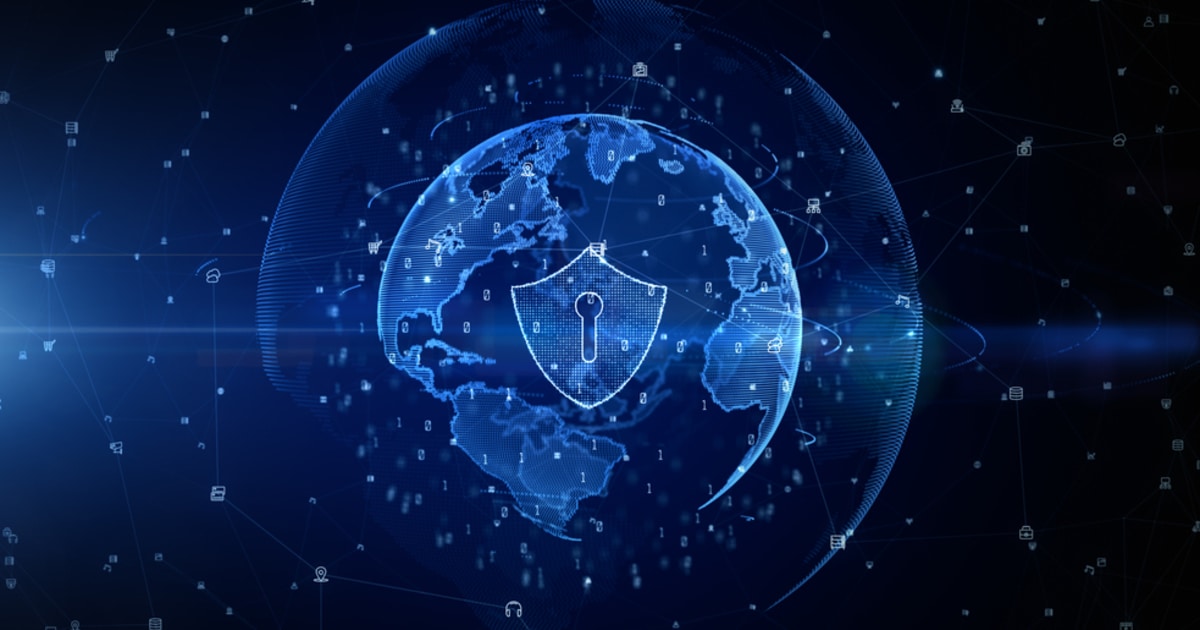 Telecom giant Etisalat has joined forces with a consortium of seven leading local banks like the First Abu Dhabi Bank (FAB) to roll out the blockchain-powered platform. More banks are expected to sign up.

According to Zulqarnain Javaid, an Etisalat official:

“UAE Trade Connect will be a game changer for the trade finance space.”

The blockchain-based system has taken two years for it to be actualized, including six months of trials. The UAE Central Bank’s fintech division was part of the steering committee mandated with overseeing the project.

“The platform is primarily into fraud detection within the trade finance space, but the promoters expect it to evolve into handling trade-based money laundering or sanctions busting. And at a later date, get into e-invoicing.”

Javaid noted that the UAE Trade Connect had the capability of handling bank guarantees, letters of credit, and bills of lading, which entailed working closely with governments, custom authorities, and ports.

The UAE continues showing its support for the blockchain and crypto sector. For instance, following a memorandum of understanding (MoU) between the Dubai Multi-Commodities Centre (DMCC) Free Zone and the Securities and Commodities Authority (SCA), crypto businesses were granted the liberty to operate in DMCC last month.

The strategic agreement was intended to foster growth and development in this sector by bringing the world’s leading blockchain and cryptographic technologies’ ecosystem to Dubai.

One of its primary objectives entailed giving the farmers a competitive edge by availing blockchain-powered solutions when eliminating intermediaries and the timely access of the marketplace.