U.S. Democratic senators introduced a bill to the U.S. President Thursday that they propose to impose sanctions on foreign cryptocurrency companies with business to Russian entities, preventing them away from transacting with U.S. customers, Reuters reported. 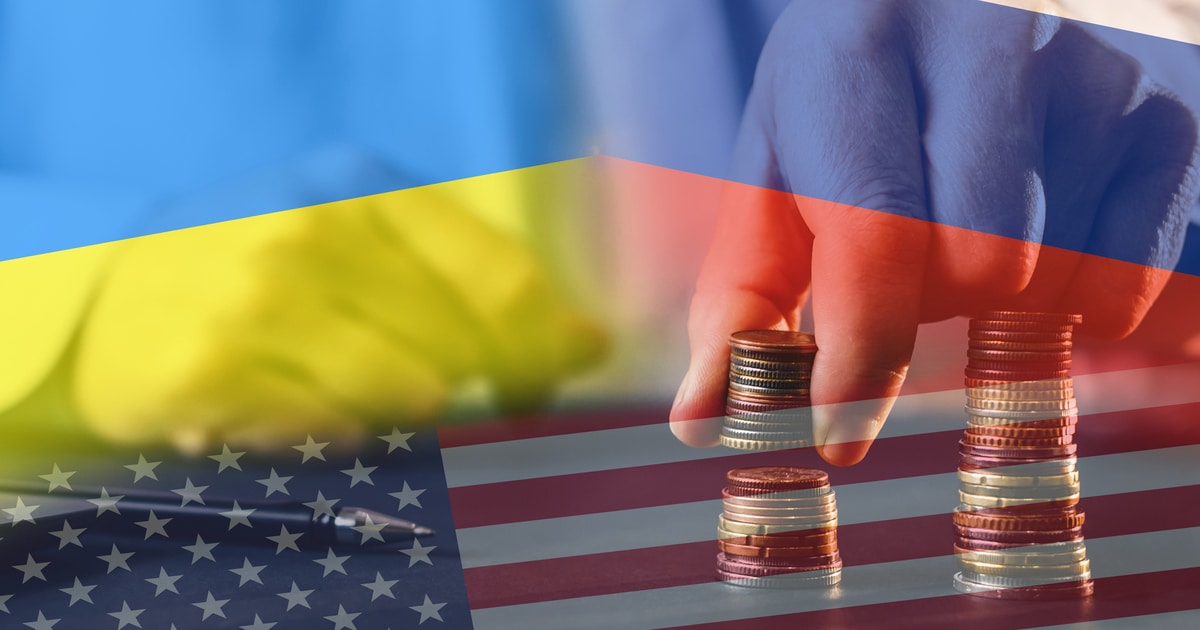 The digital asset sanctions proposal was led by Senator Elizabeth Warren and co-sponsored by 10 Democrats including Senators Mark Warner and Jon Tester.

Warren wrote in a statement that：

“Russian President Vladimir Putin and his cronies can move, store and hide their wealth using cryptocurrencies, potentially allowing them to evade the historic economic sanctions the U.S. and its partners across the world have levied in response to Russia’s war against Ukraine,”

The bill also involves wanting the Treasury Department to block digital asset exchanges operating in the United States from trading with any Russian crypto users. However, Most exchanges comply with the above-mentioned sanctions but refuse to ban the trading of Russian accounts on a large scale.

U.S.-based Coinbase said it would not “completely ban all Coinbase transactions involving Russian [crypto wallet] addresses.” Bahamas-based FTX also said it would not impose a ban on Russia, but pledged to comply with sanctions on individuals.

Among other things, the bill would require the Treasury Department to publicly identify foreign crypto exchanges deemed high risk of evading sanctions and money laundering, requesting U.S. taxpayers to report any offshore crypto transactions over $10,000.

On Wednesday, amid the ongoing war on its shores, President Volodymyr Zelenskyy has signed into law the bill that will legalize digital currencies in Ukraine. The new law helps in creating conditions for the launch of a legal market for virtual assets in the country.