As distressed Twitter users scrambled to get a sense of the recent Bitcoin attack that happened earlier this week, TRON founder Justin Sun spoke up and offered a $1 million bounty reward for whoever was able to uncover the identities of those behind the Twitter mass hack. 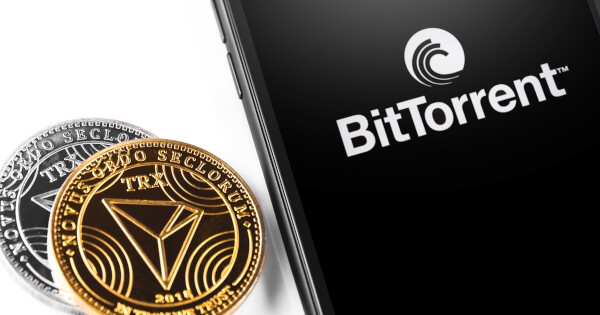 The Founder of the cryptocurrency platform TRON and BitTorrent CEO was among the many big-name influential figures that saw their Twitter accounts compromised and used as a Bitcoin laundering platform by scam artists. Through BitTorrent’s Twitter handle, his leading software company that deals with multi-tech companies such as Windows, Android, Mac and more, the young entrepreneur announced that he will “personally pay those who successfully track down, and provide evidence for bringing to justice, the hackers/people behind this hack affecting our community.”

During the massive Twitter hack, the spam attacks demanding Bitcoin funds constantly kept surfacing on all handles, despite the spam tweets being perpetually removed as they rolled in and the security settings of celebrity accounts – set as a two –factor authentication process.

BitTorrent was quick to address the issue and warned its crypto followers at the time of the incident to disregard whatever posts, comments, and/or DMs from CEO of Binance - CZ, from Binance’s official account, from TRON founder Justin Sun and his TRON foundation account, seeing as they were all under widespread attack from hackers.

Following the huge Bitcoin scam attack, Twitter stocks fell in just under 15 minutes, going from $35.60 to $34.70 during after-hours trading, which is a decrease of around 2.5%.

Many influential figures spoke up about the incident and were quick to criticize social platform Twitter’s way of dealing with the hack attack. Head of cybersecurity firm SocialProofSecurity Rachel Tobac said that she was quite surprised that Twitter did not go “completely dark to prevent misinformation campaigns and political upheaval.” The Bitcoin scam sneak attack was known to have also affected political candidate Joe Biden and former President of the United States, Barack Obama, among many others.

Another influential figure, Scott Melker, a former music producer turned crypto trader, spoke about Twitter's tactics in dealing with the situation, and said that this was an example of why centralized platforms were not reliable. He said that there were "single points of failure that you do not control." Melker was also unsure of how Twitter could tastefully handle this massive hack outbreak in a way that would appease its users and wrote on one of the last tweets he could post on his verified Twitter account before his platform accessibility was restricted:

“Imagine having the most powerful people and companies in the world all angry at you at once.”