The Tron Dao reserve is now set to purchase 1 billion USDT to combat short sellers and bring the stablecoin USDT back to its normal price. 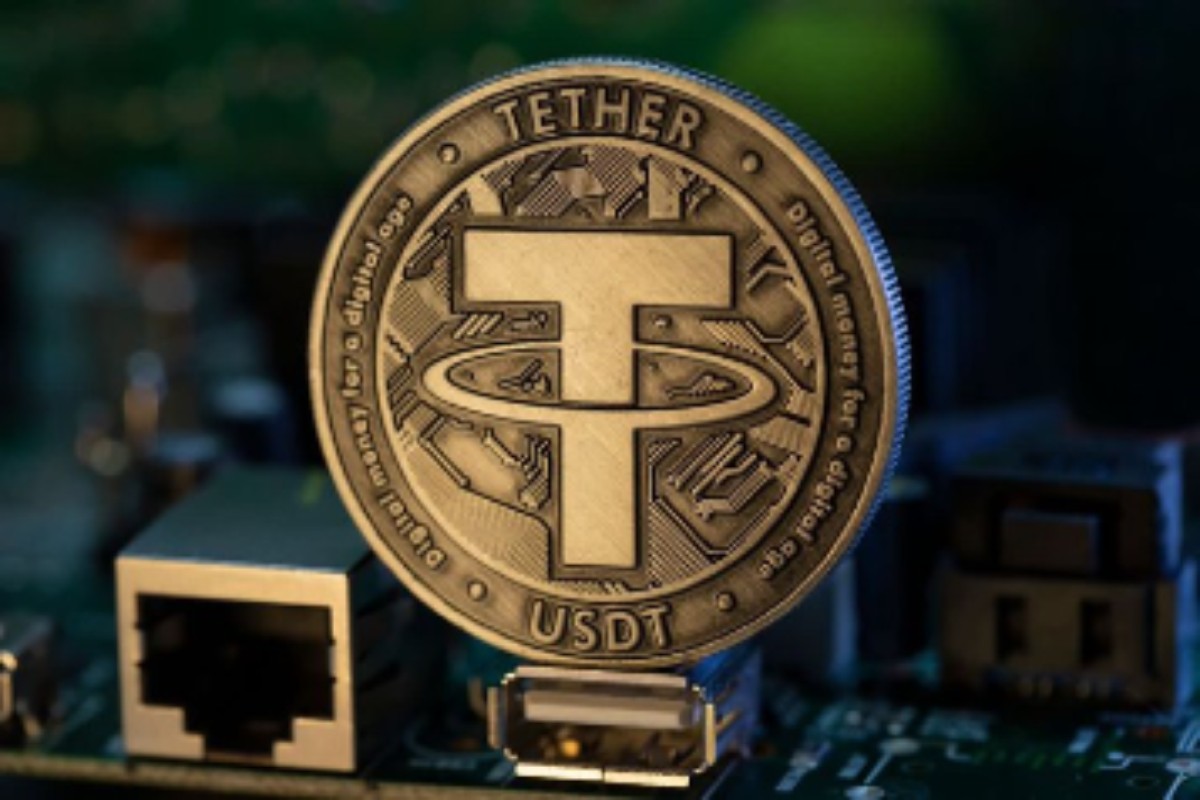 The reserve tweeted, ‘’To safeguard the overall blockchain industry and crypto market, TRON DAO Reserve will purchase a total of 1 billion USDT.’’ Notably, this move follows the incident of Tether USDT stumbling below its peg to the U.S dollar earlier today

Amid the ongoing uncertainty in the market associated with the predicament with the crypto exchange FTX, Tether’s USDT slipped below its standard $1 price range to as low as $0.9815 but later went back up and started trading at $0.9958 at time writing — according to data from CoinMarketCap. 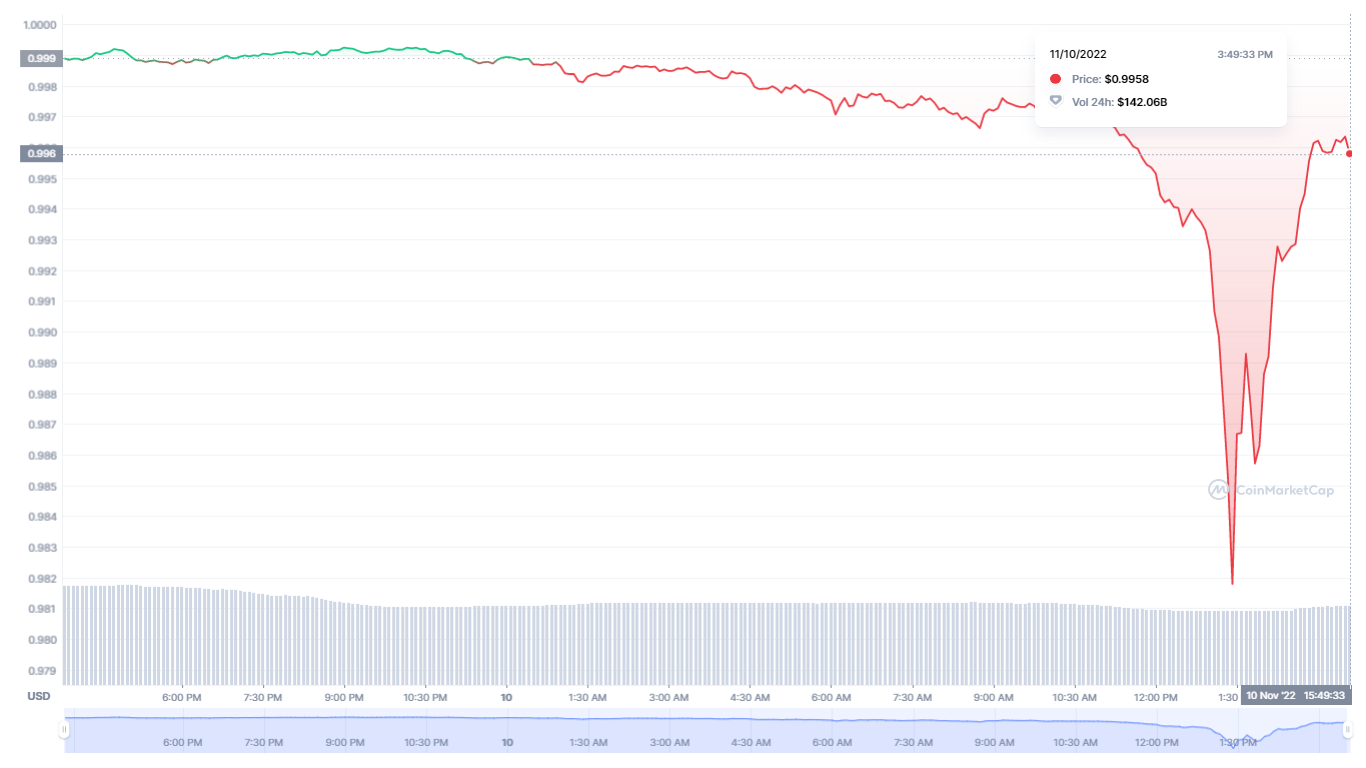 Tron DAO also mentioned in the tweet that there could be changes to the balance of USDD, a stablecoin also issued by TRON DAO, and all the reserves will be available on centralized exchanges (CEXs).

Before Tron DAO's purchasing announcement, Tether's CTO, Paolo Ardoino, tweeted that Tether had processed $700 million worth of redemptions over the past 24 hours. ‘’He added, No issues. We keep going.’’

Meanwhile, before the downturn, Tether announced the elimination of all commercial holdings to zero, replacing them with U.S treasury bills. According to the firm, more than $30 billion of commercial paper was cut down without any losses, and it increased its direct exposure to the U.S. Treasuries by more than $10 billion in the last quarter.

Commercial paper is a short-term, unsecured debt issued by companies, whereby the value of the paper depends on the issuing company. Commercial papers are typically considered less reliable or less stable than other debt instruments like U.S. Treasury bonds.

So far, the crypto market doesn’t seem like it's recovering soon. The global cryptocurrency market cap is still below $900 billion, sitting at $886,014,834,082. While the largest cryptocurrency by market cap, BTC is trading at $17,709 and ETH at $1,324 at the time of writing, according to data from CoinMarketCap.